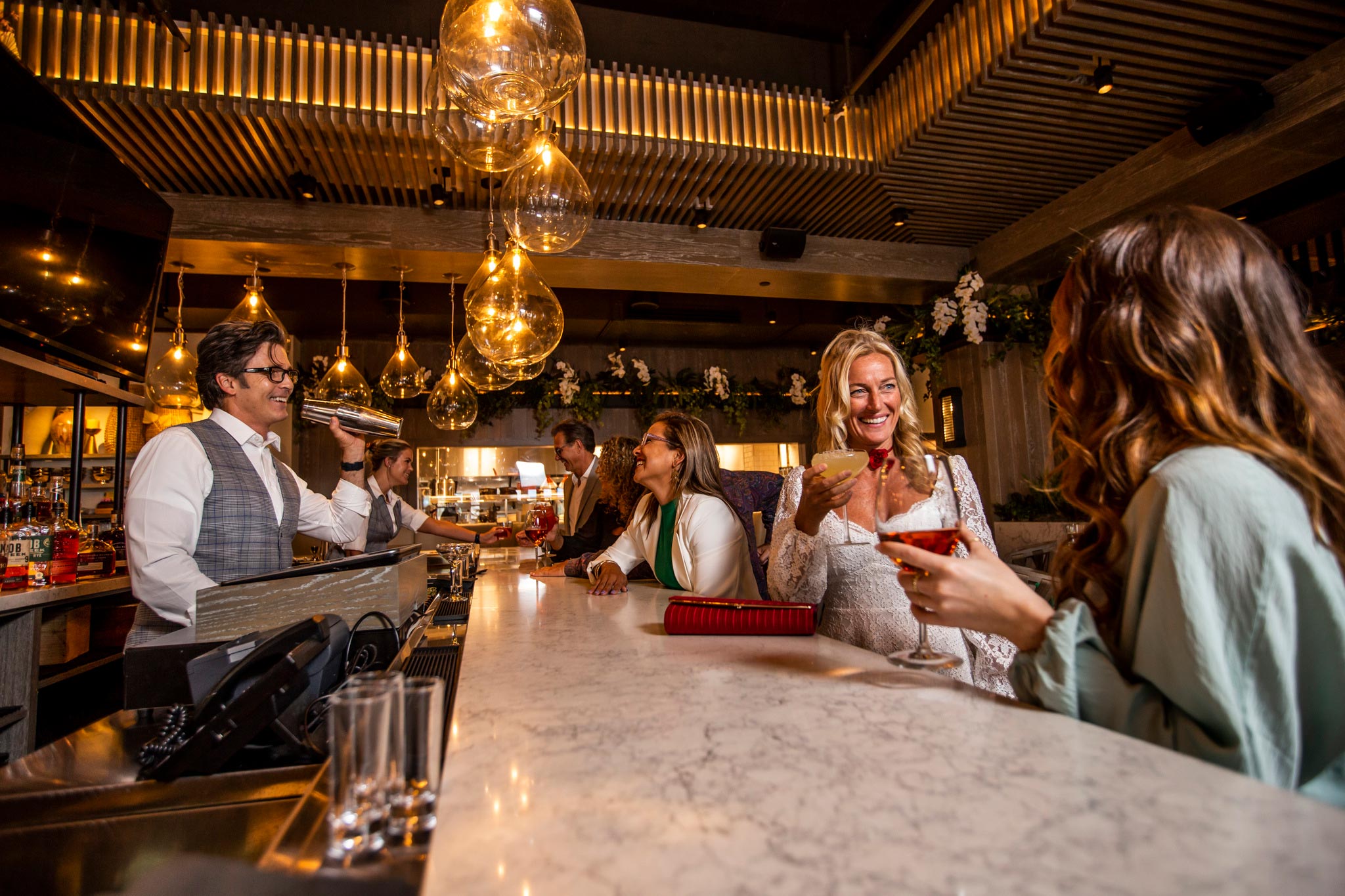 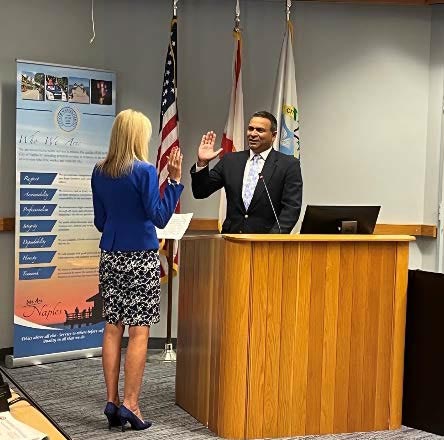 Naples, FL (May 2, 2022) – Jay Boodheshwar was officially sworn in as the new City Manager of the City of Naples when he took the Oath of Office at today’s City Council meeting. Mr. Boodheshwar brings to the City of Naples over 27 years of experience in local government. He completed his tenure with the Town of Palm Beach last week after 16 ½ years of service. Mr. Boodheshwar said that he is grateful to the Mayor and City Council for giving him the honor to serve as the City’s next chief executive. He expressed special thanks to Fire Chief Pete DiMaria for stepping up when called upon to serve as Interim Manager and also thanked the department directors and their teams who worked with Chief DiMaria to continue moving the City forward during the past year.

Mr. Boodheshwar looks forward to immersing himself in the community, meeting residents, learning first-hand about the City’s challenges and opportunities, and building upon the team of dedicated City employees. He is excited to get to work in preserving and enhancing the many things that make Naples so special through collaborative and community-centric teamwork between staff, the Mayor and Council, and members of the community.