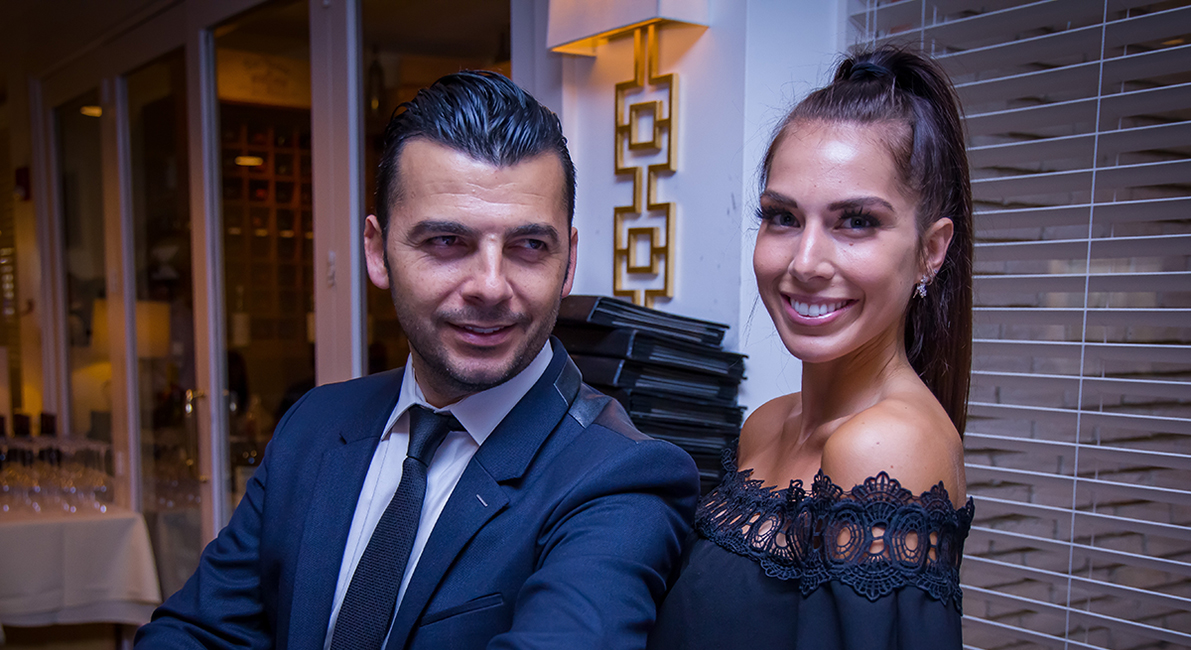 Luca Di Falco, born in Italy (Catania, Sicily) started his career at the young age of 15 when during his study at the Hotel Management School started working at a his brother restaurant in the “Centro Storico of Catania”. His passion for the hospitality, service and food industry grown when at the age of 18 started traveling outside Sicily, working for a very big company called “Bagaglino Vacanze” in Porto Cervo (Sardinia); that is when Mr. Di Falco, working as a server in one of the best hotels of Italy, serving the top clientele from all over the world, got promoted as Chef De Rang. From the hot summer of Sardinia, was transferred to their locations in the cold “Madonna di Campiglio”, a very famous ski place for the “Alta Borghesia” of Italy.

After a few years Luca got hired from one of the top place in London, The Grosvenor House Hotel. “One of the best experience was working in a different country learning another language and meeting international Chefs and Maitre D`”, Mr. Di Falco says. His career continue back to Sicily working for a five stars “Grand Hotel Excelsior”. After one year Mr. Di Falco got a call from Disneyworld in Orlando, Florida. His American Dream started from one of the biggest worldwide company back in 2002.

At the age of 23, Luca moved to California working in La Jolla, a very rich community not too far from San Diego in one of the best restaurants of Prospect Street. After one year, Luca got hired from the Princess Cruise in one of the biggest company on the sea. It was while working on the Cruise when the land called him back: BiCE Group, was opening a new restaurant in Orlando, in the city where his American Dream has started. One of the best year of his life, working with an amazing group that became slowly slowly like a family for him. It is with BiCE Group that Luca started his first management role at the opening of BiCE Sunny Isles (Miami) at the Le Meridien Hotel by Starwood.

At the young age of 25, Mr. Di Falco was promoted as a Corporate Maitre D’ for BiCE Group training also all the future Managers for the other locations. While opening BiCE San Diego and BiCE Chicago Luca was relocated again in Florida, in the beautiful city of Naples running one of the best restaurant of this town: BiCE Naples!

Today, Mr. Di Falco is Managing Partner for BiCE Naples, proud to run an operation of 75 employees. His vision is not only to provide the best customer service and the best italian cuisine but also to make sure that every single guest, when they enter to BiCE, they feel like they have just traveled to Italy. 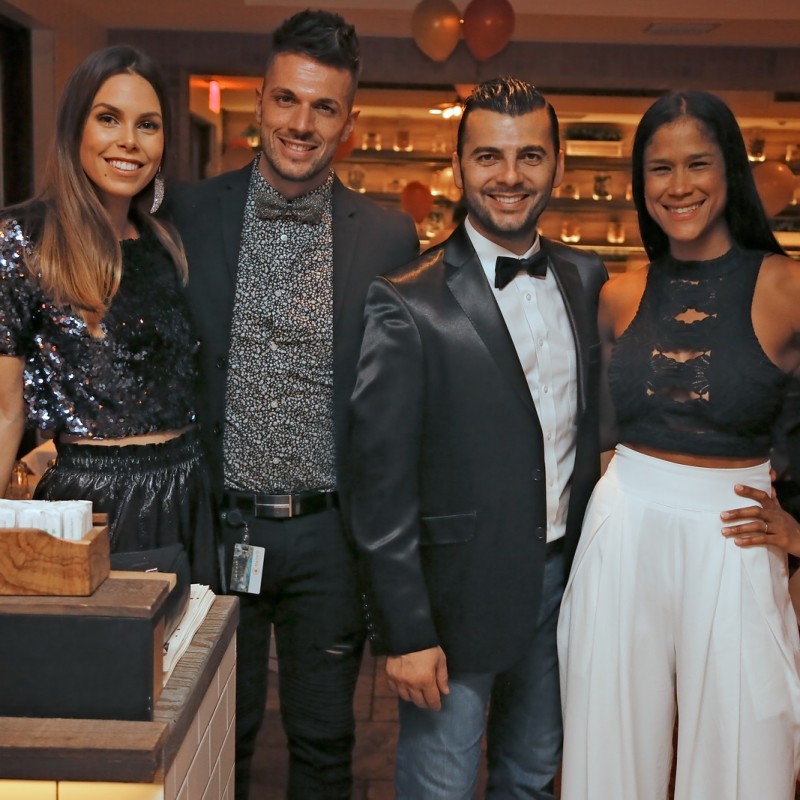 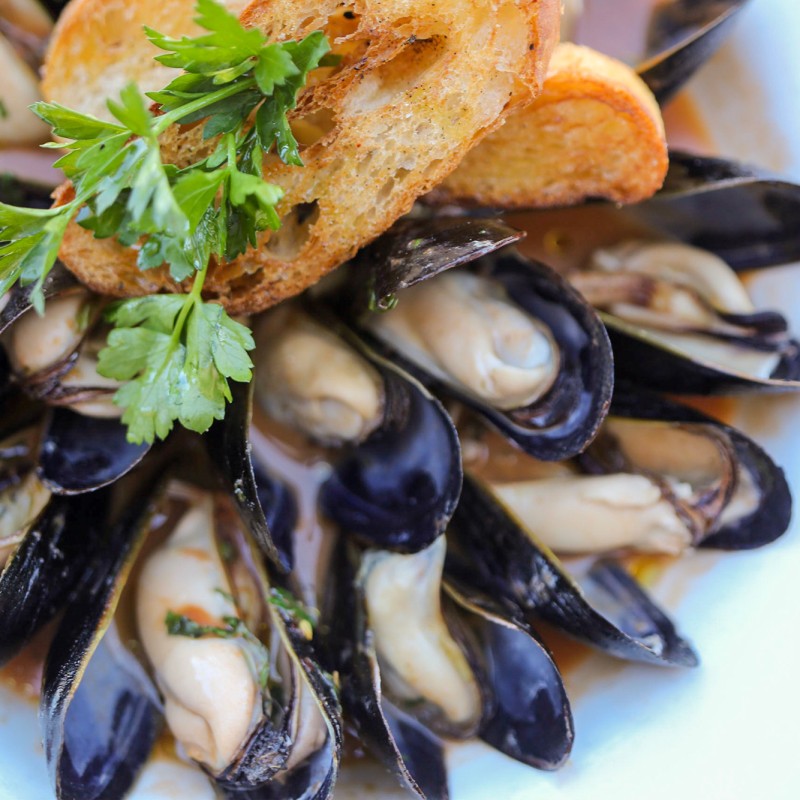 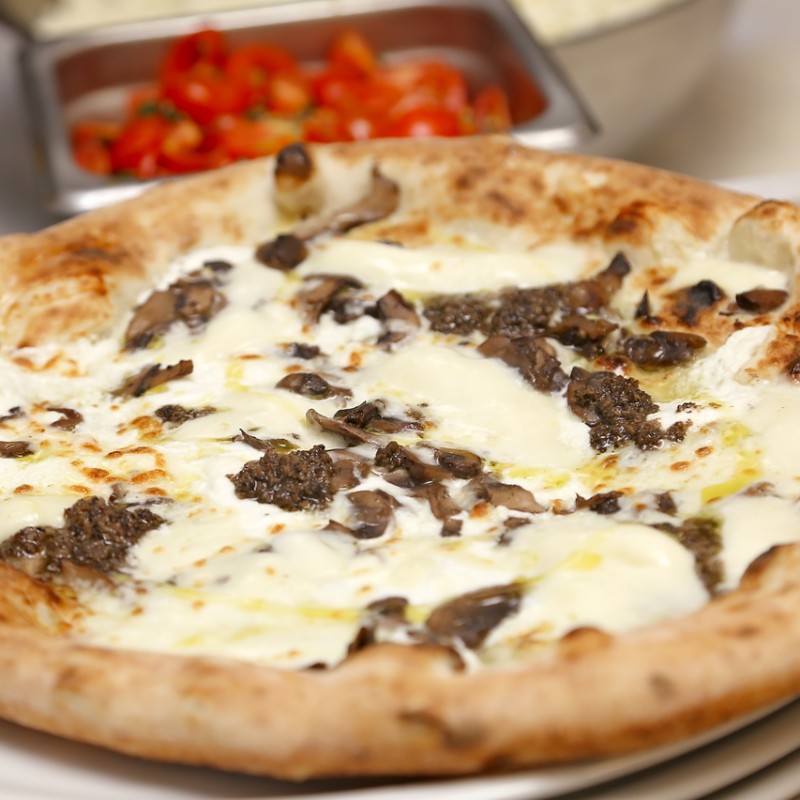 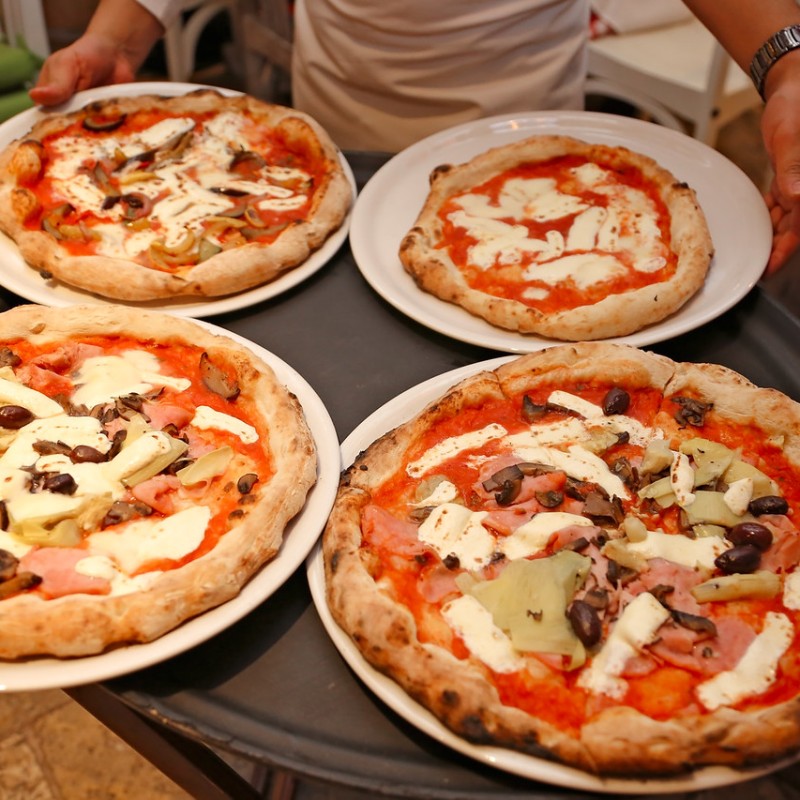 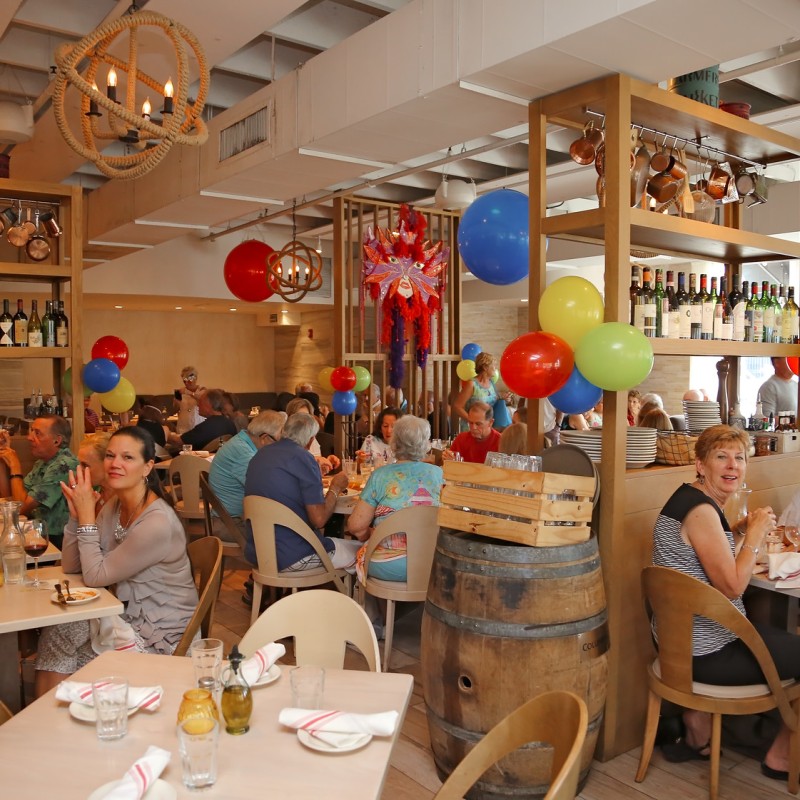 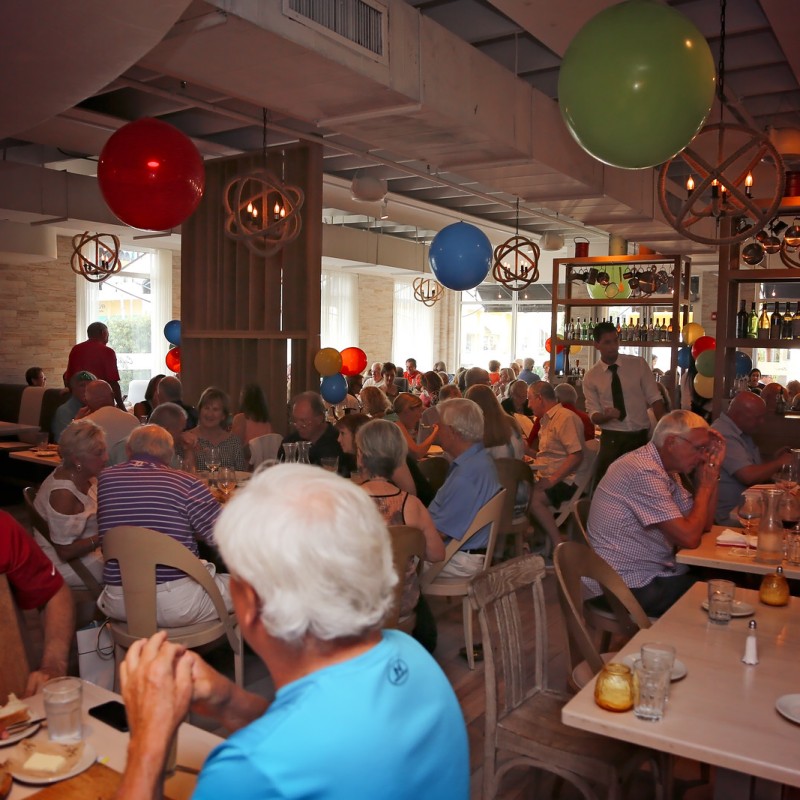 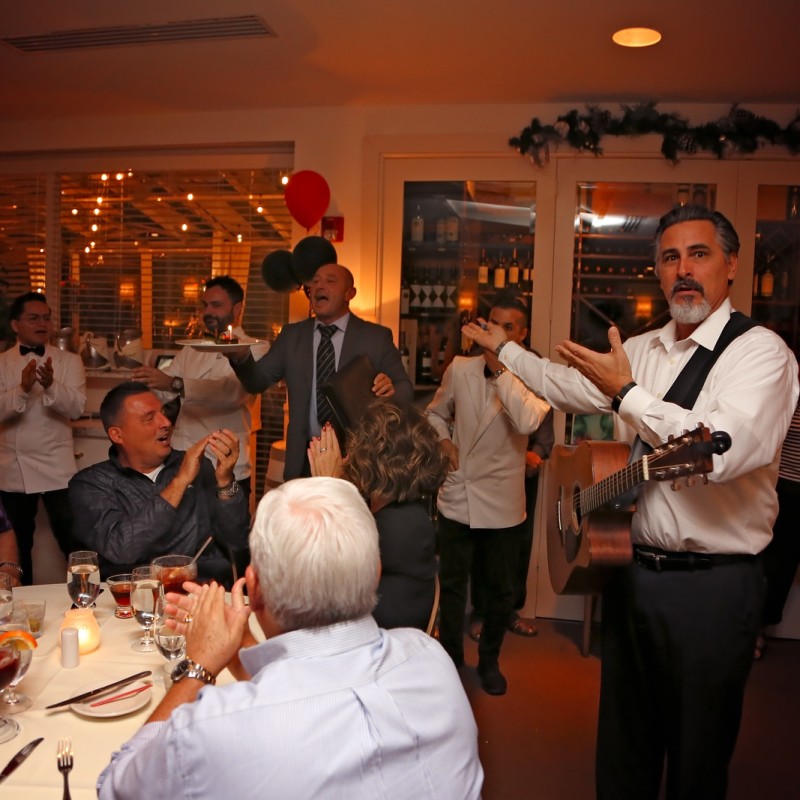 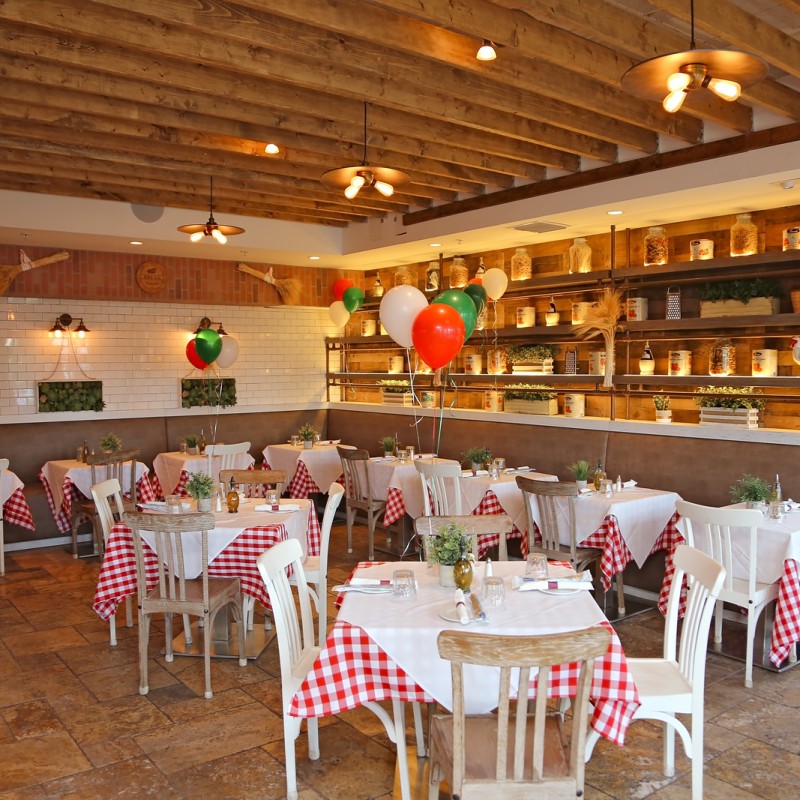 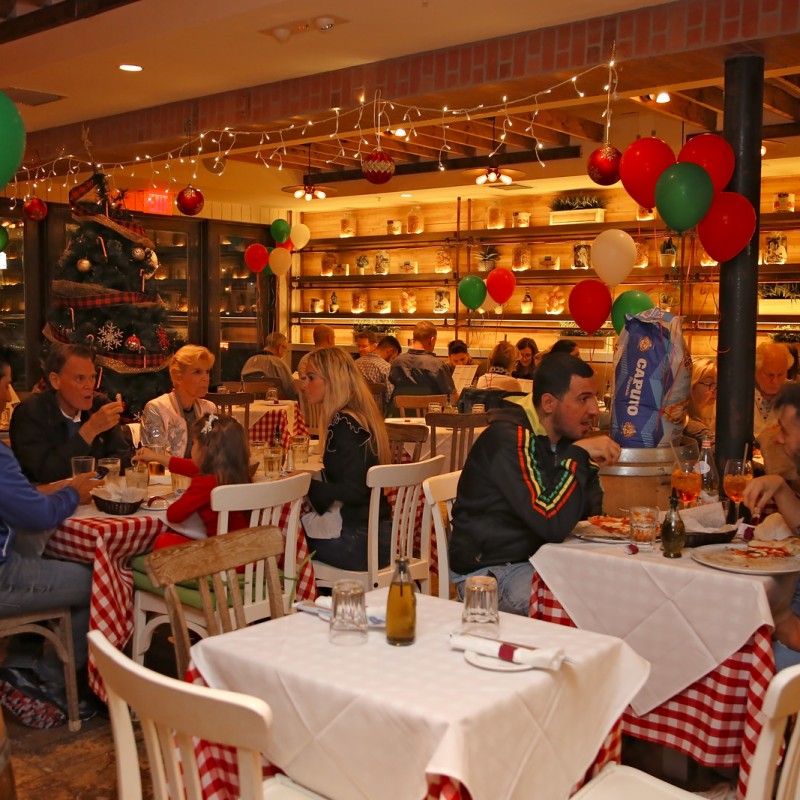 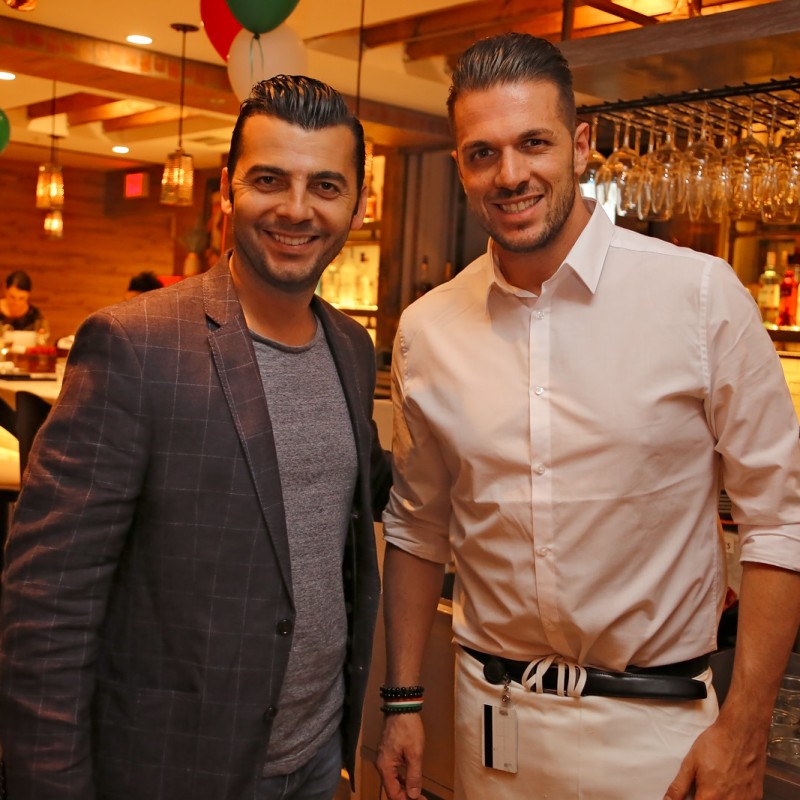 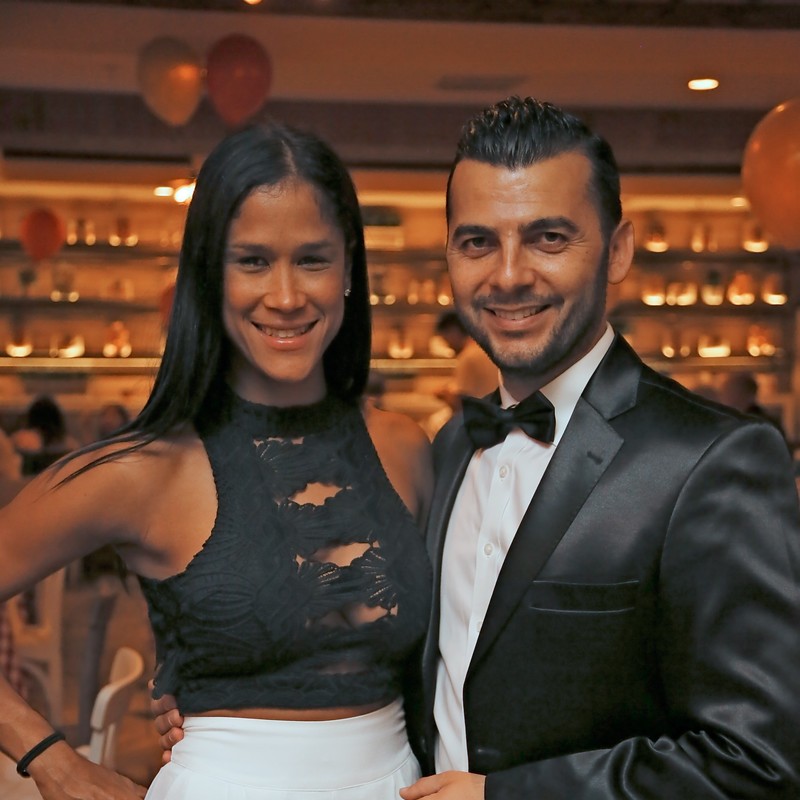 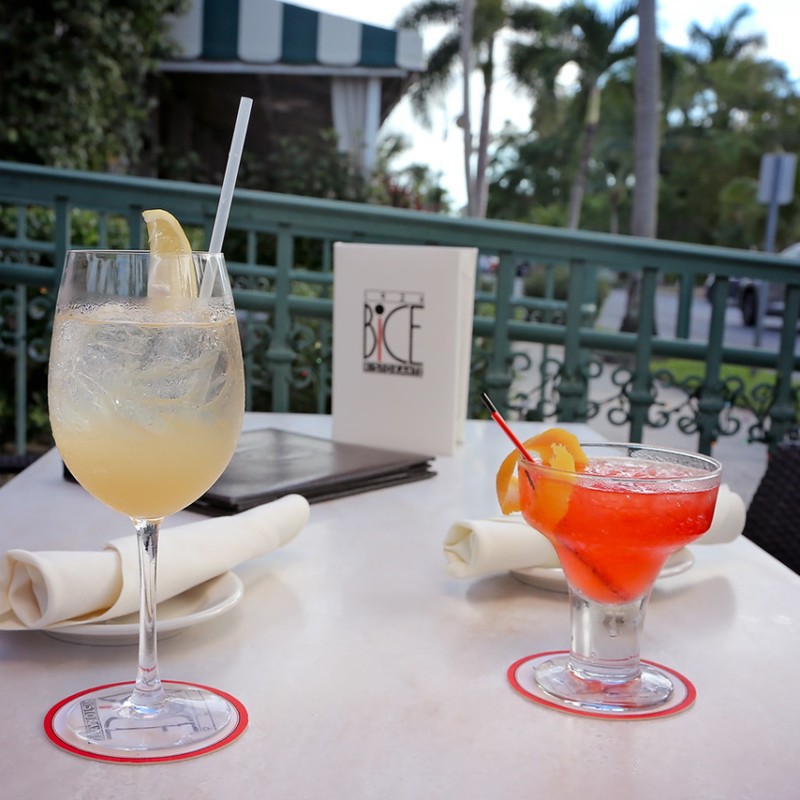 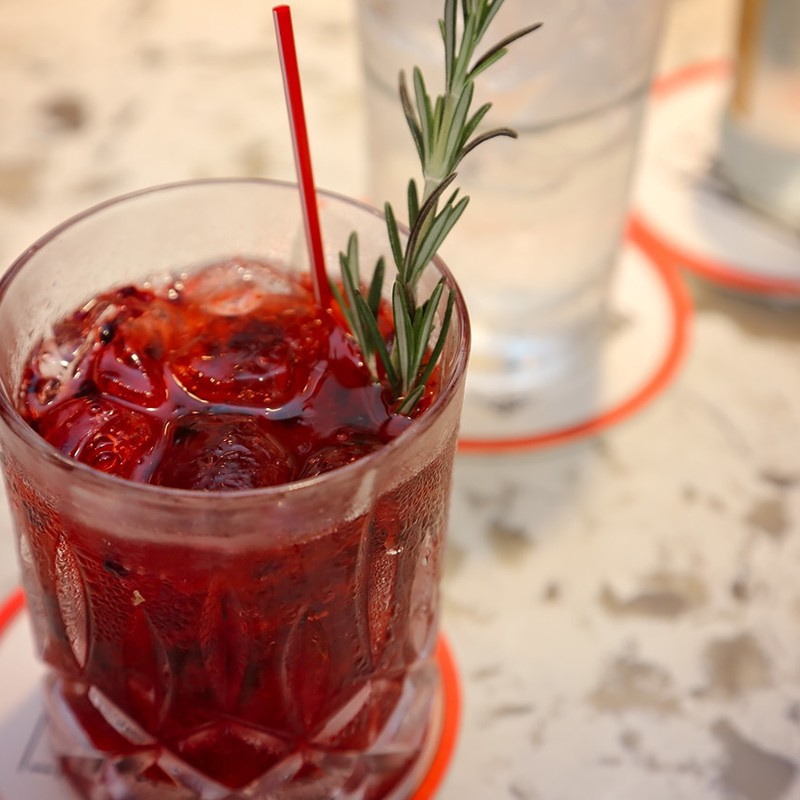 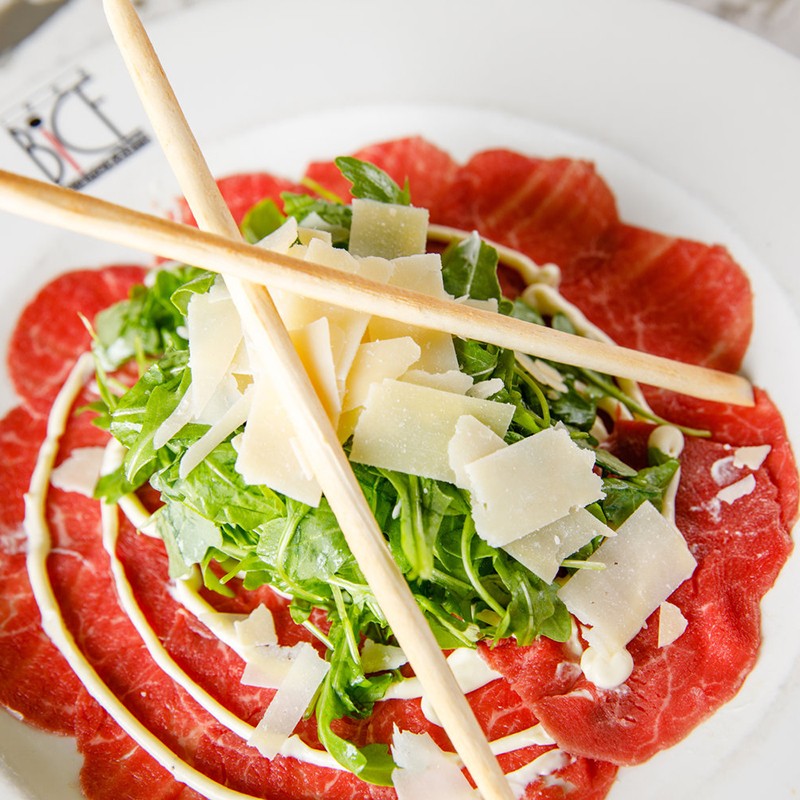 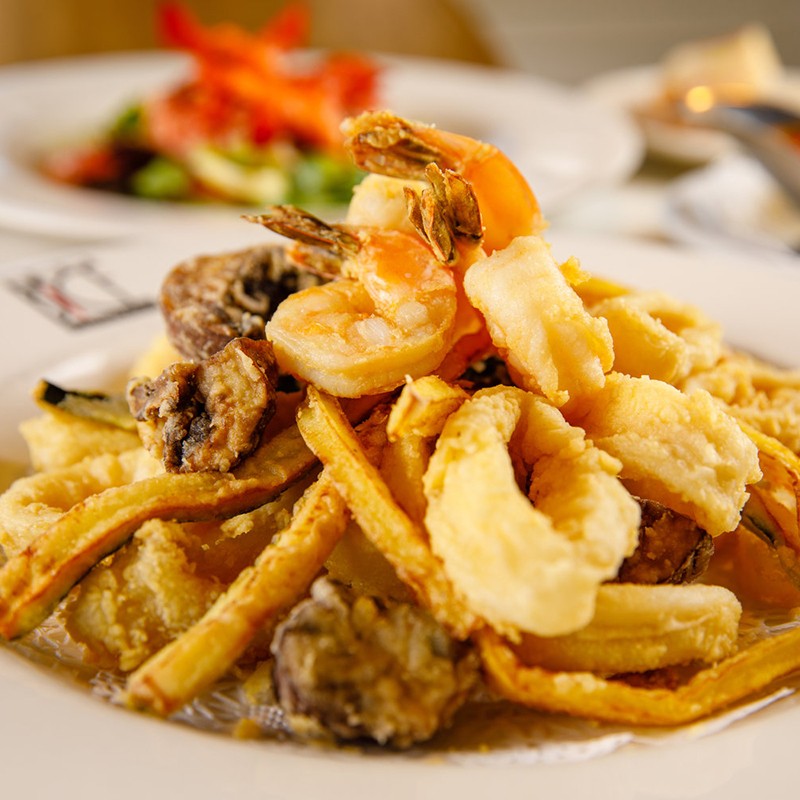 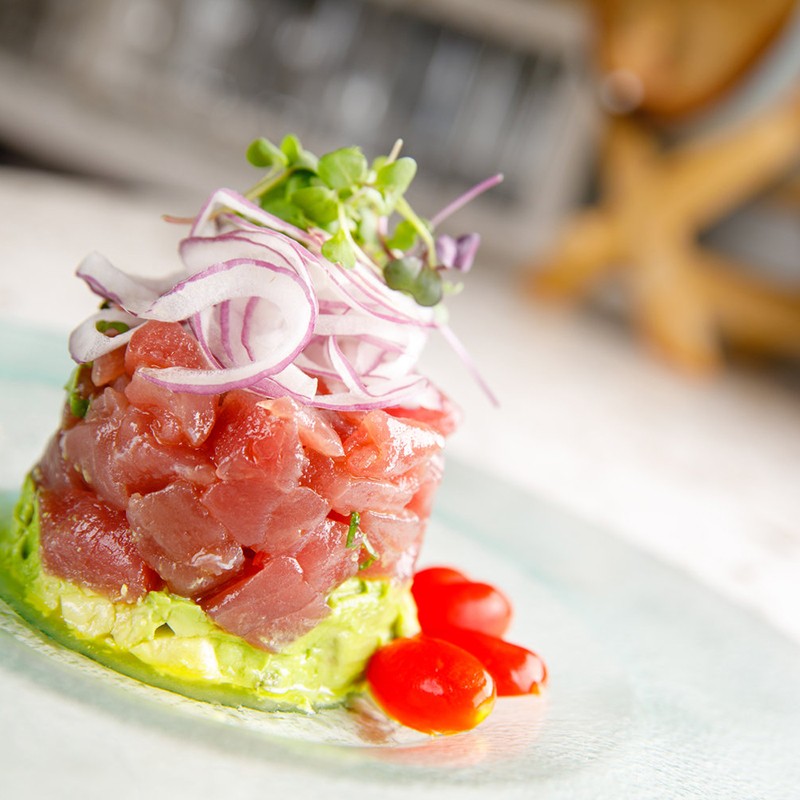 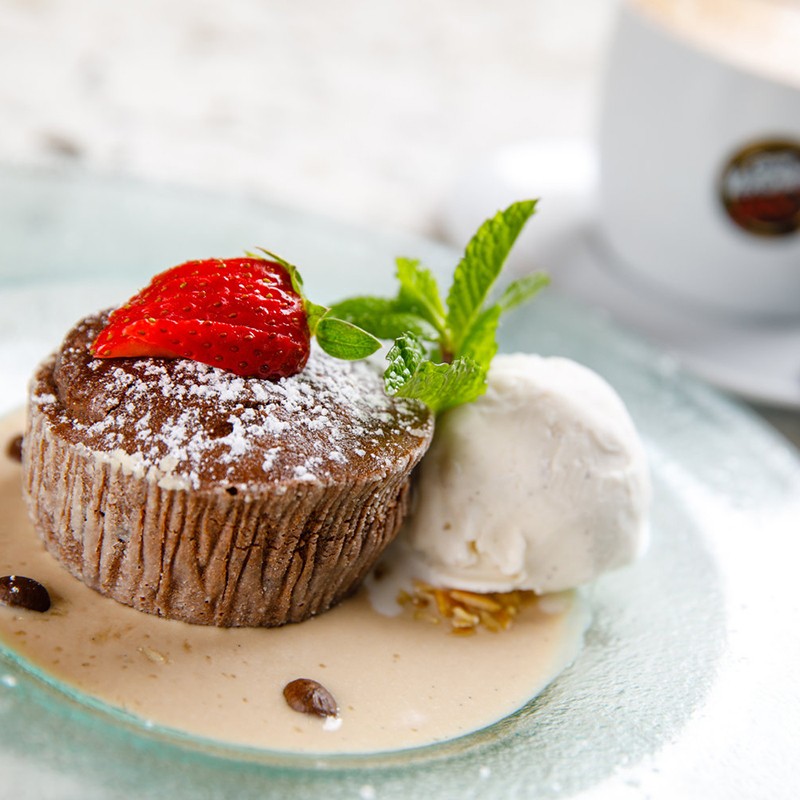 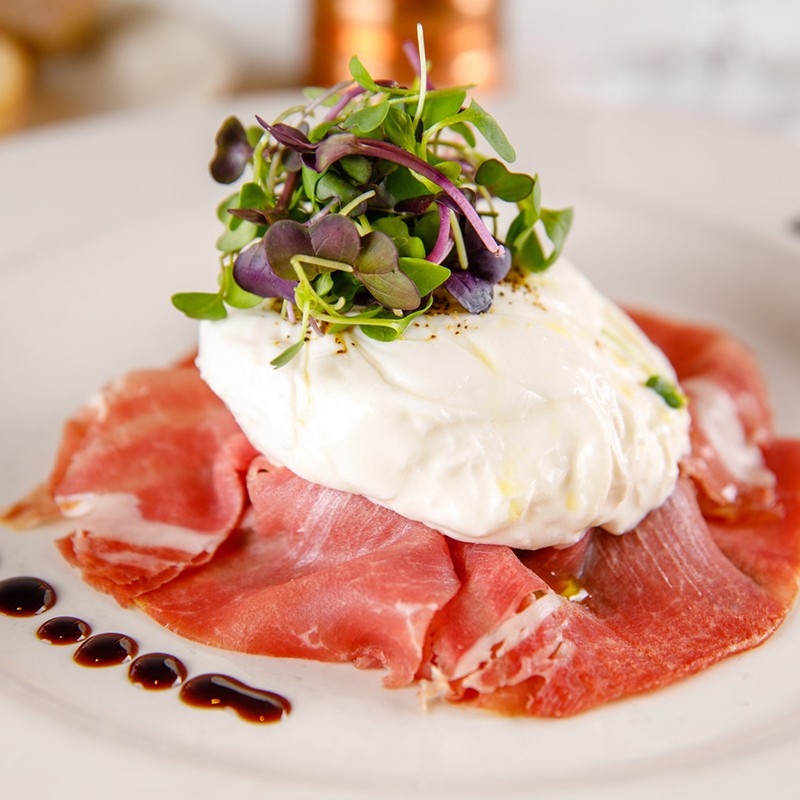 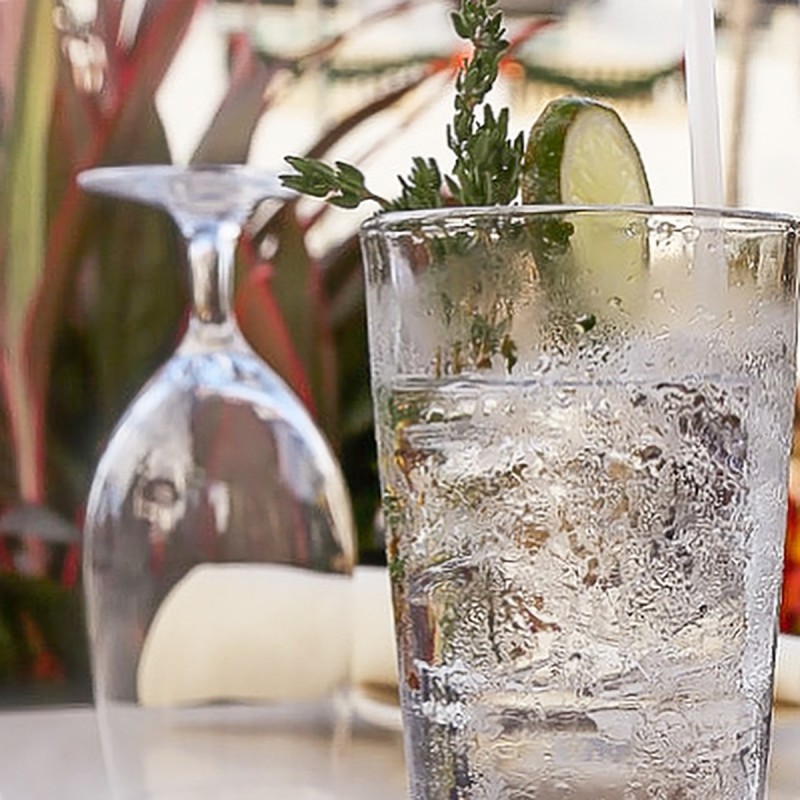 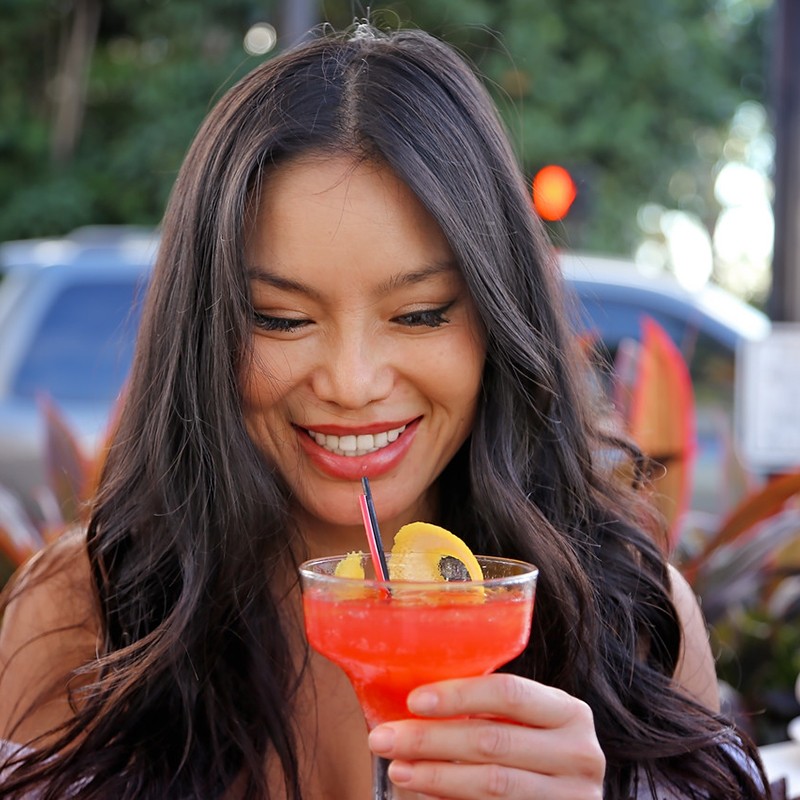 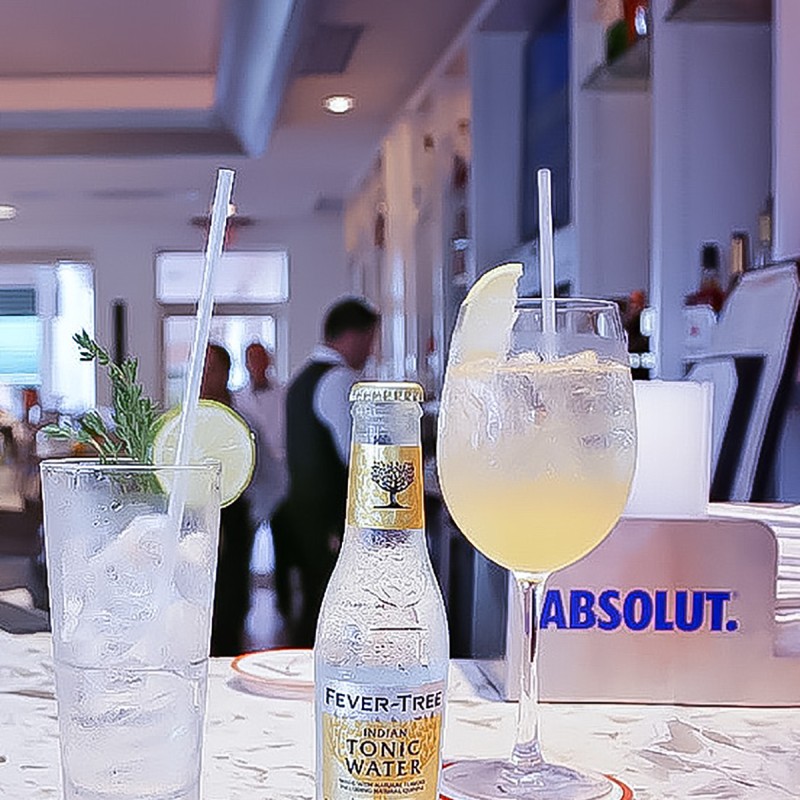 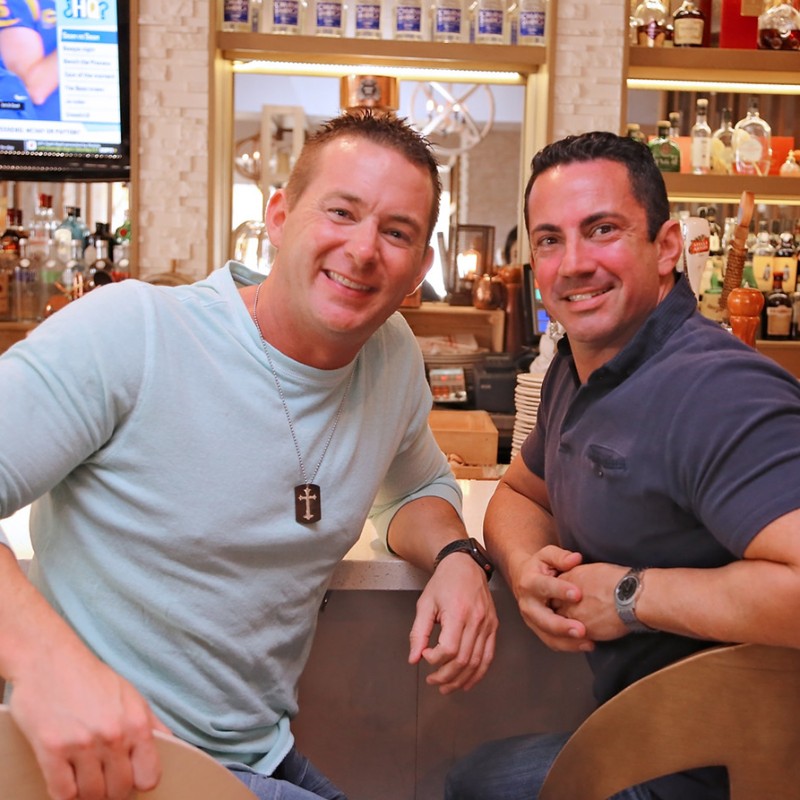 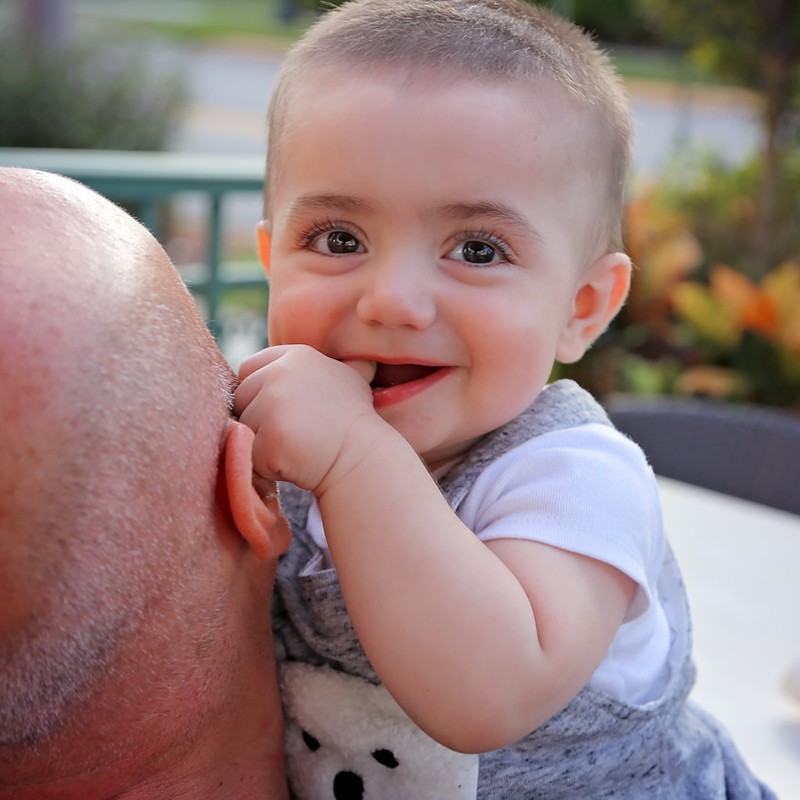