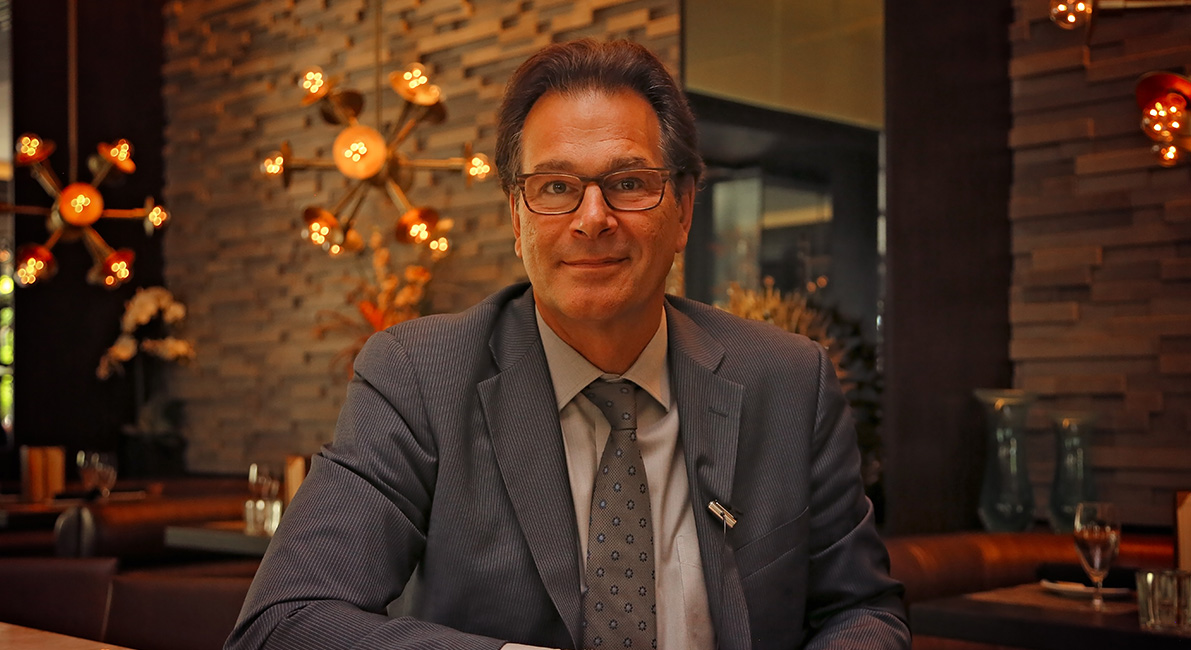 Like many actors, Rick Giannasi worked in the restaurant industry while pursuing his acting career. While living in New York City, Giannasi performed in soap operas, off-Broadway performances, then eventually owned his own bar in the popular SoHo district. Eventually, he moved to Los Angeles, then later to Detroit, where he continued to work in the restaurant industry while pursuing acting. It was in Detroit where Giannasi was first introduced to Cameron Mitchell Restaurants and its reputation for high-quality food and VIP service.

Shortly after moving to Florida with his family in 2007, Giannasi joined Ocean Prime Orlando as a mixologist bringing more than 25 years of restaurant experience to the role. As a bar chef, Giannasi was inspired by culinary passion, often collaborating with kitchen chefs and always using fresh ingredients. Well-known for his creativity behind the bar, his cocktails stole the show, and he created numerous Ocean Prime cocktails, including guest-favorites, the Blood Orange Old Fashioned and The Derby Tea. His Lemon Caliente, a frozen, spicy drink, even won first prize at a popular Florida festival.

As Giannasi’s expertise and engagement in all-things cocktail and cuisine grew, he attended management training at the Cameron Mitchell Restaurants headquarters in Columbus, Ohio. As a corporate bar trainer, Giannasi established beverage operations, and hired and trained bar staff for several new Ocean Prime locations around the country.

Giannasi is proud to be among the 75 percent of employees who are promoted from within Cameron Mitchell Restaurants. After spending eight years at Ocean Prime in Orlando and supporting operations for new restaurants, Giannasi was named General Manager of Ocean Prime in Naples, where he is responsible for daily dining operations and associate recruitment.

Always the party host with a true passion for hospitality, Giannasi’s goal is to make guests feel welcome, to connect with his guests, and to provide them with the most memorable experience possible. 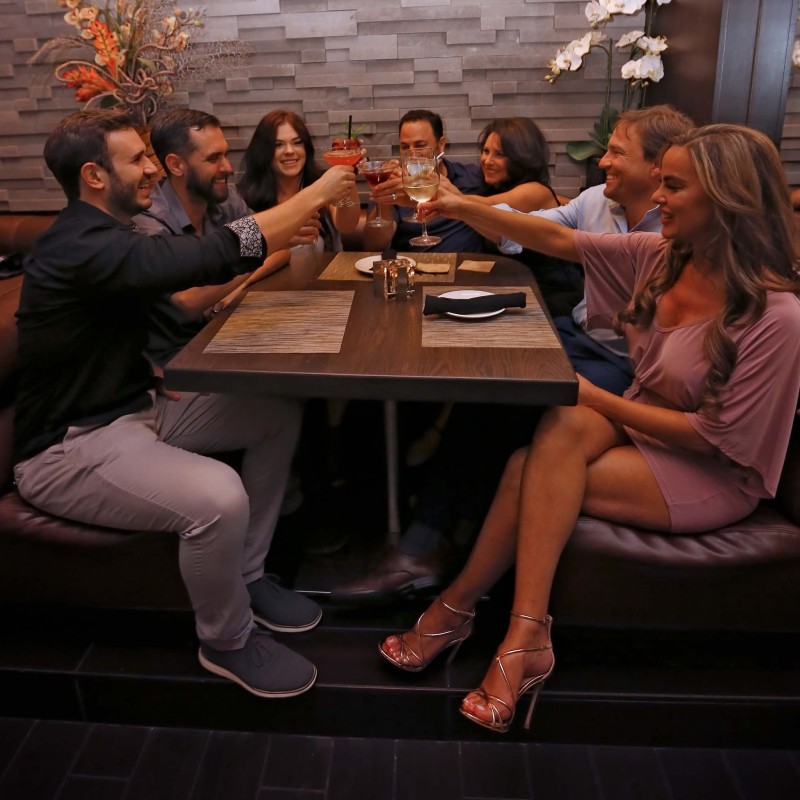 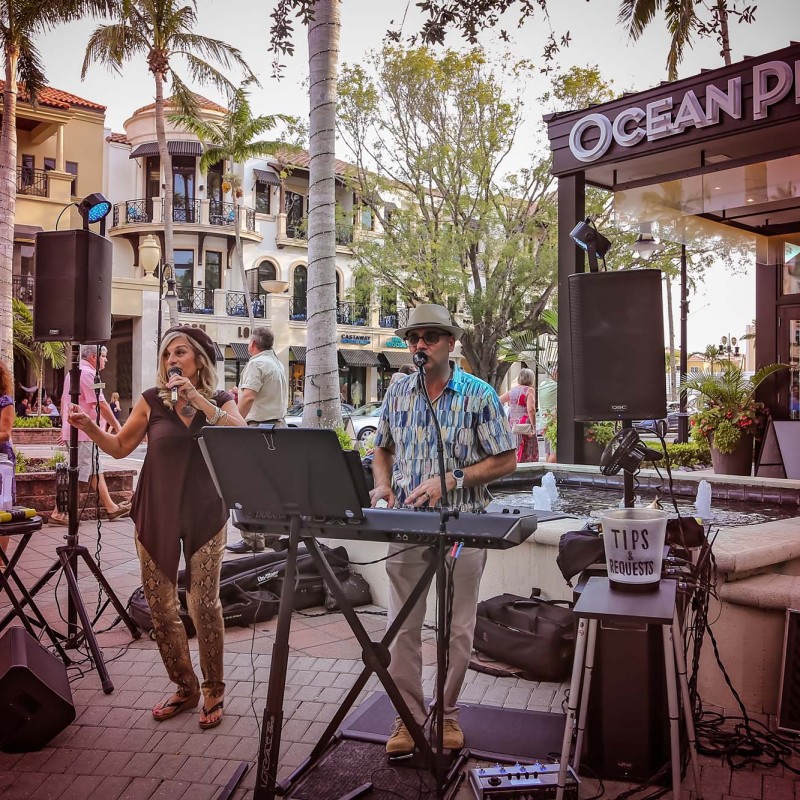 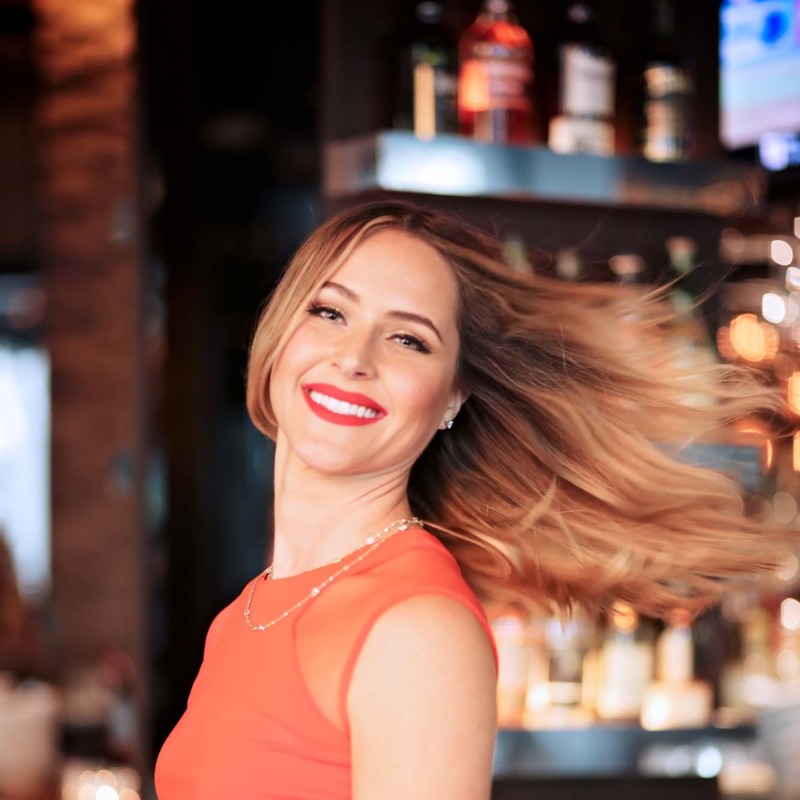 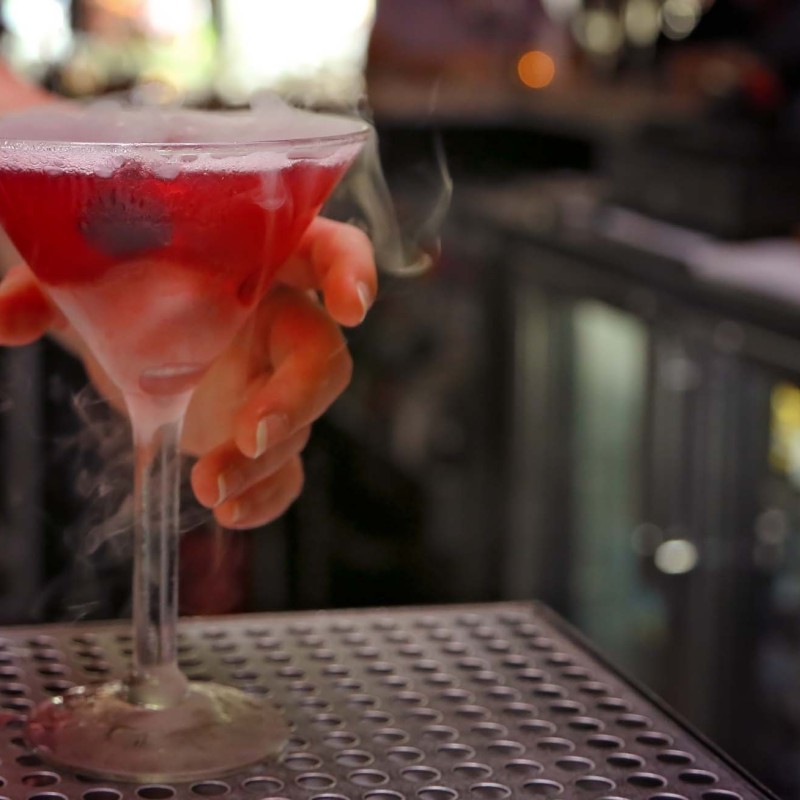 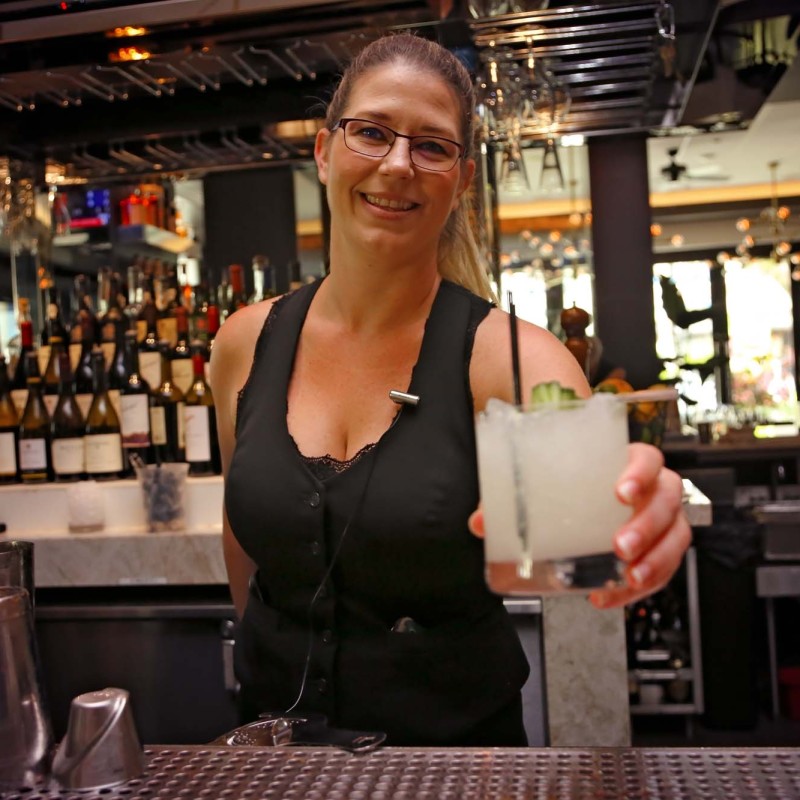 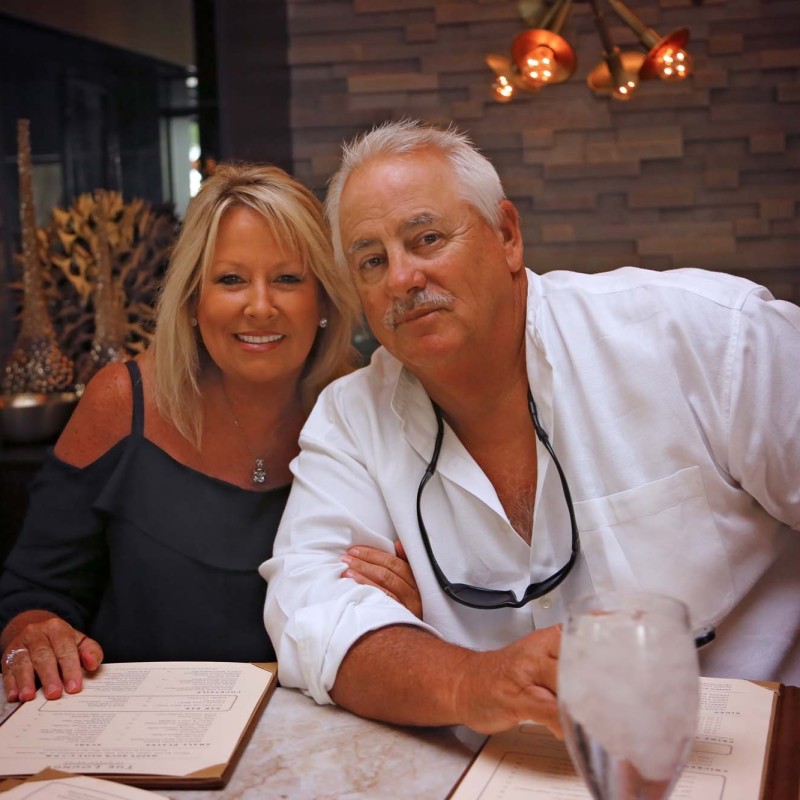 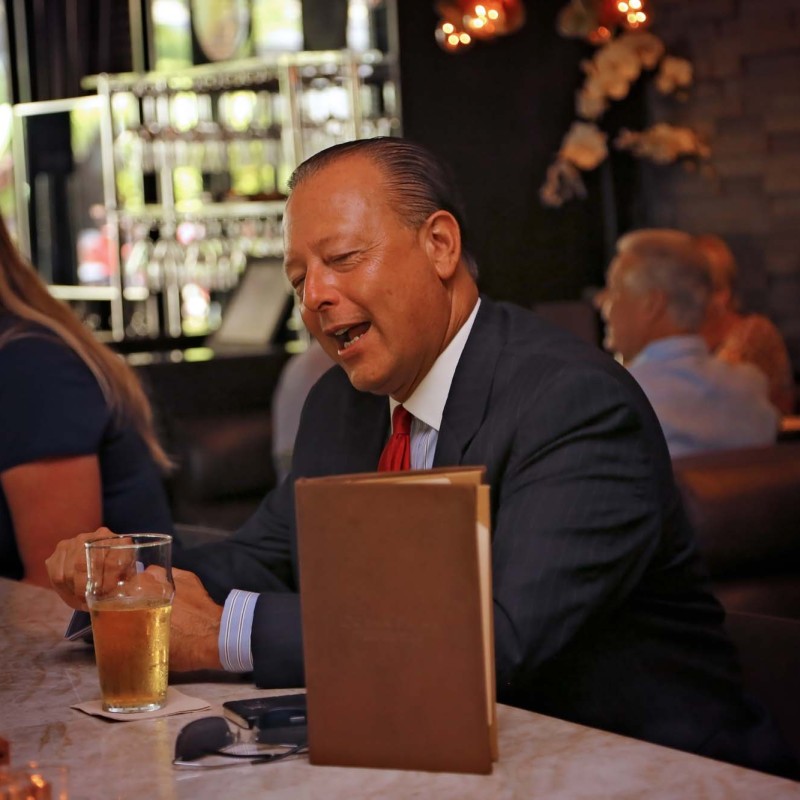 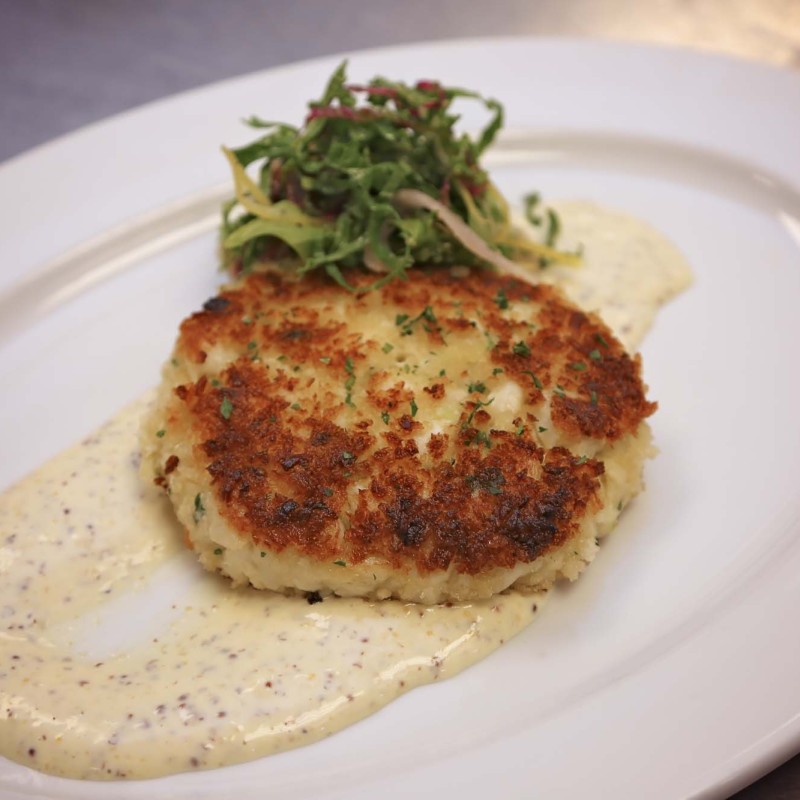 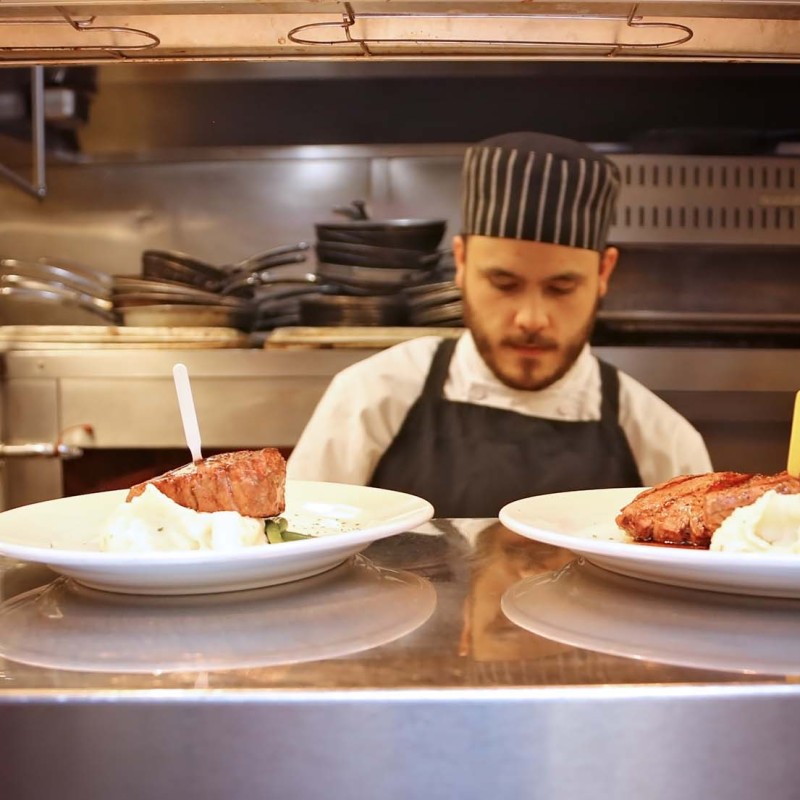 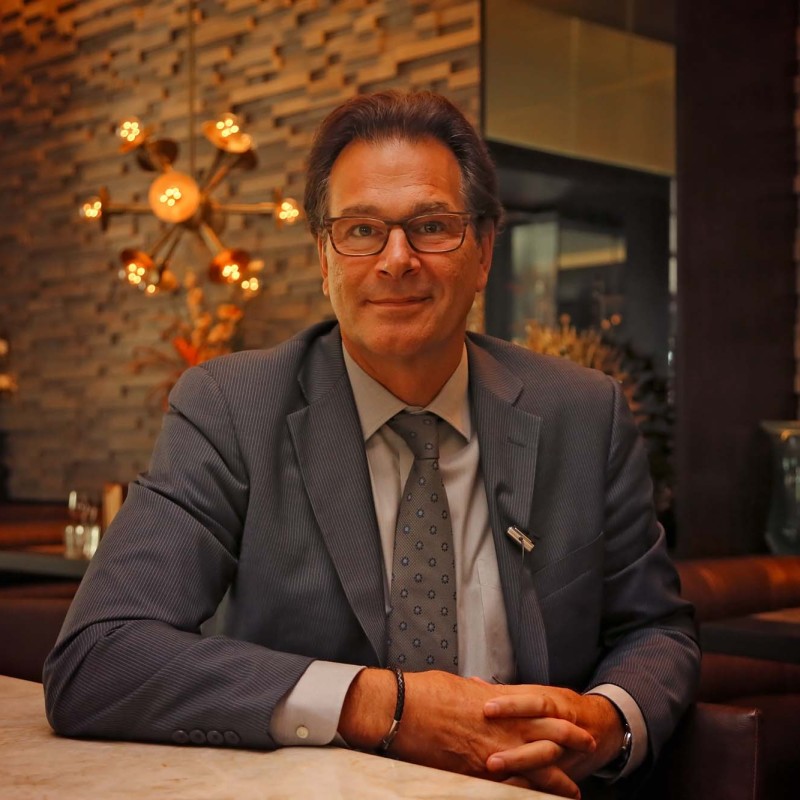 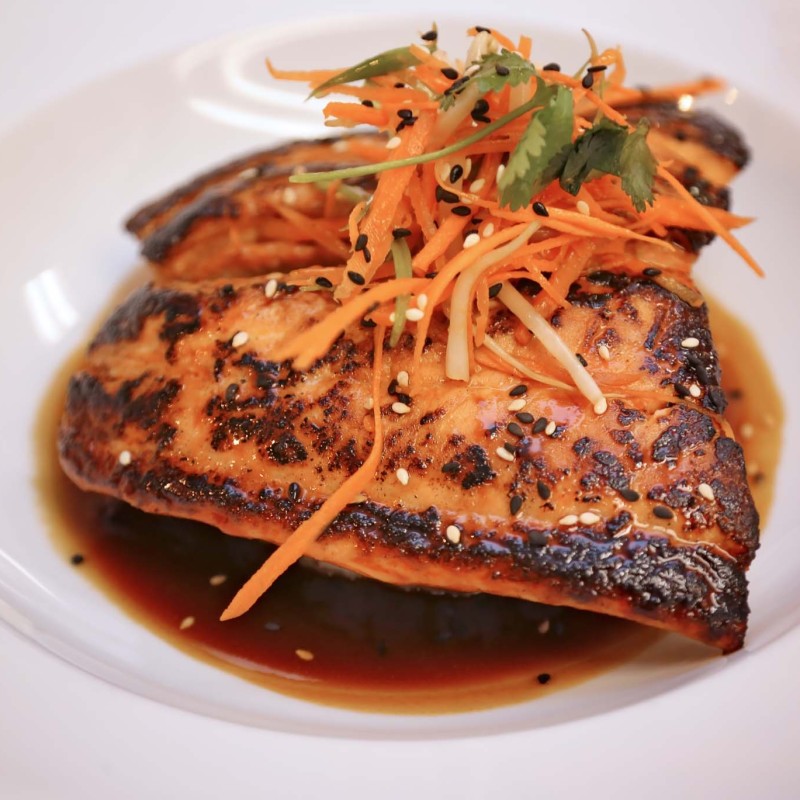 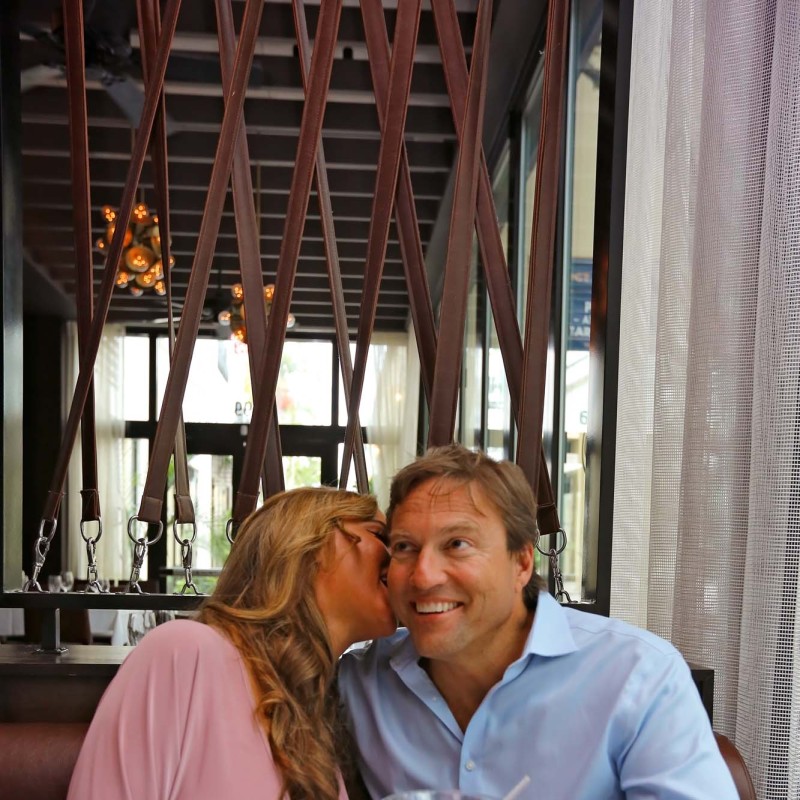 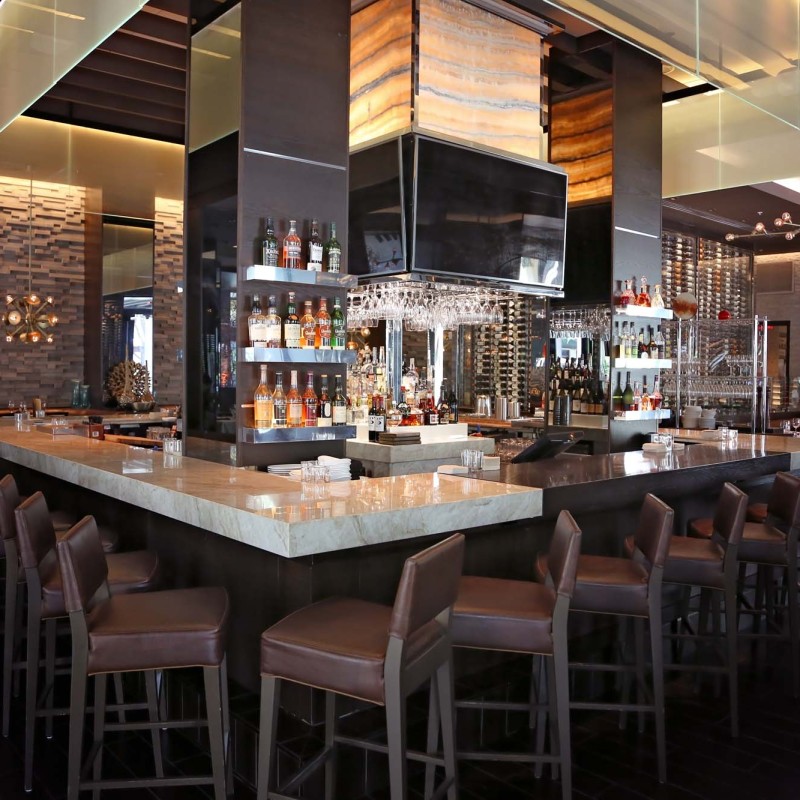 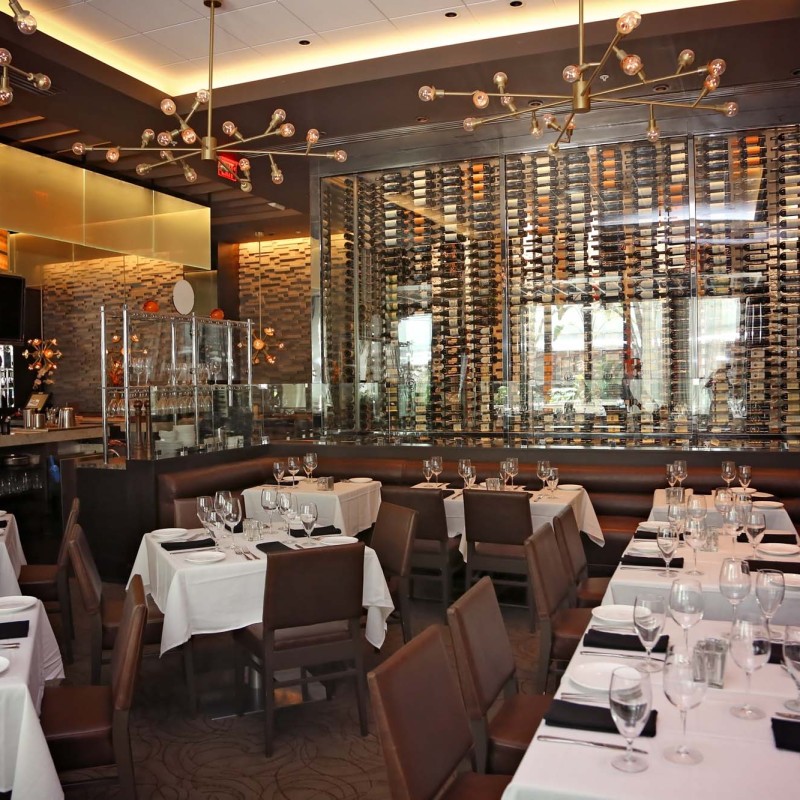 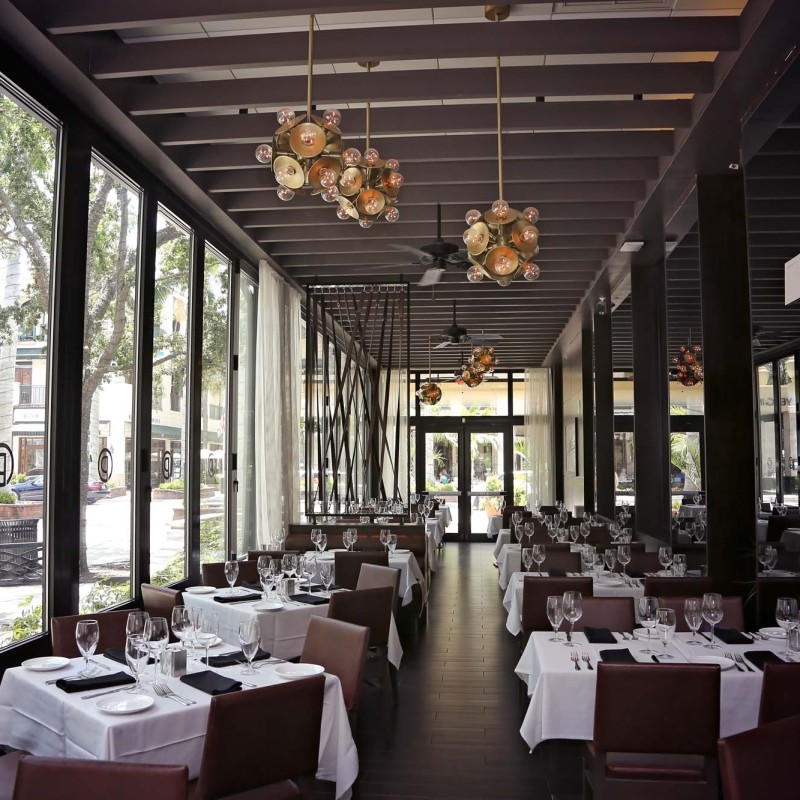 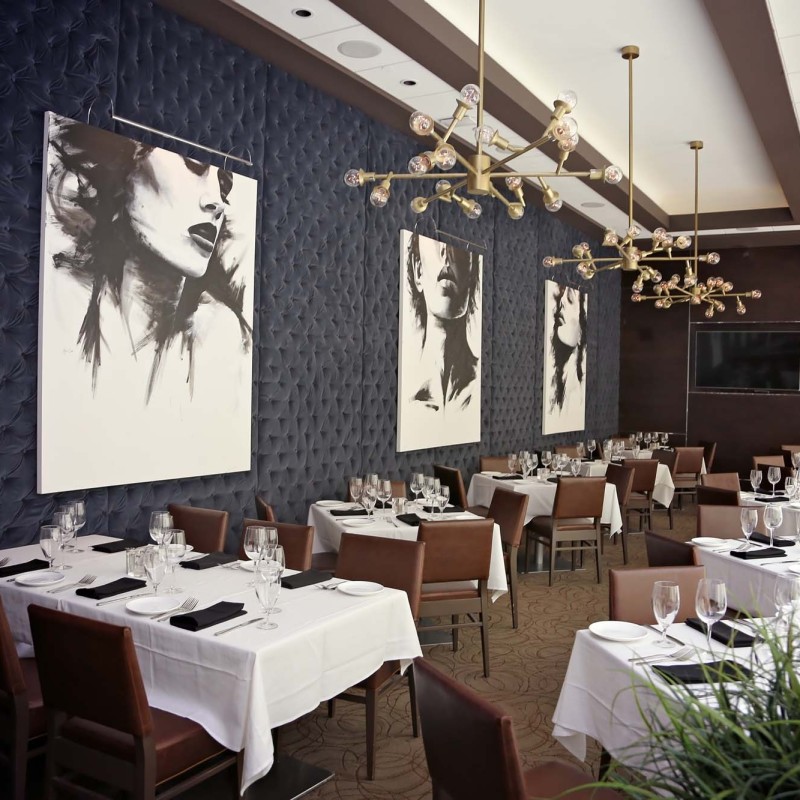 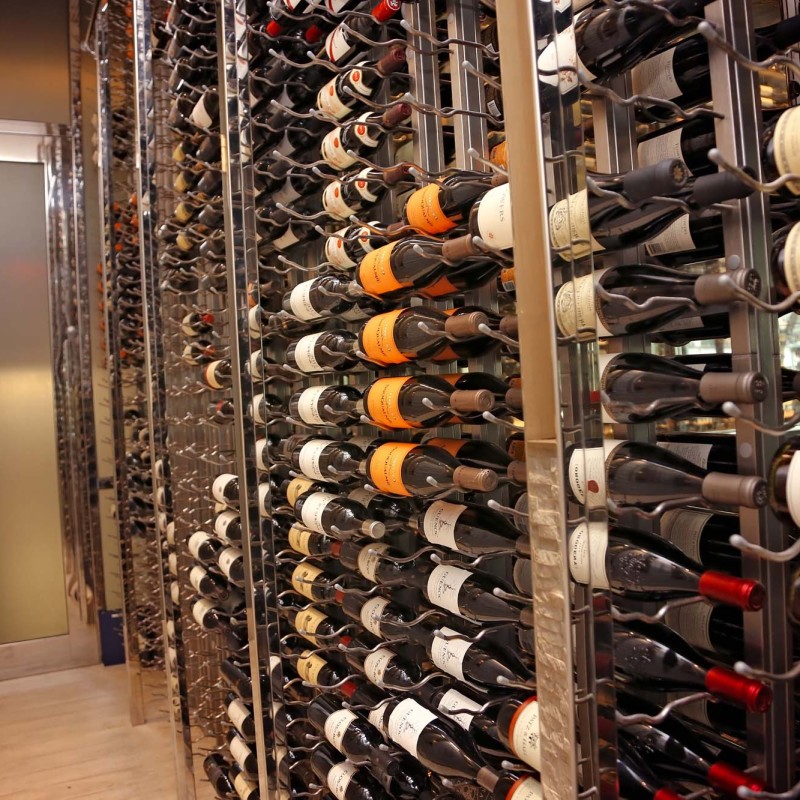 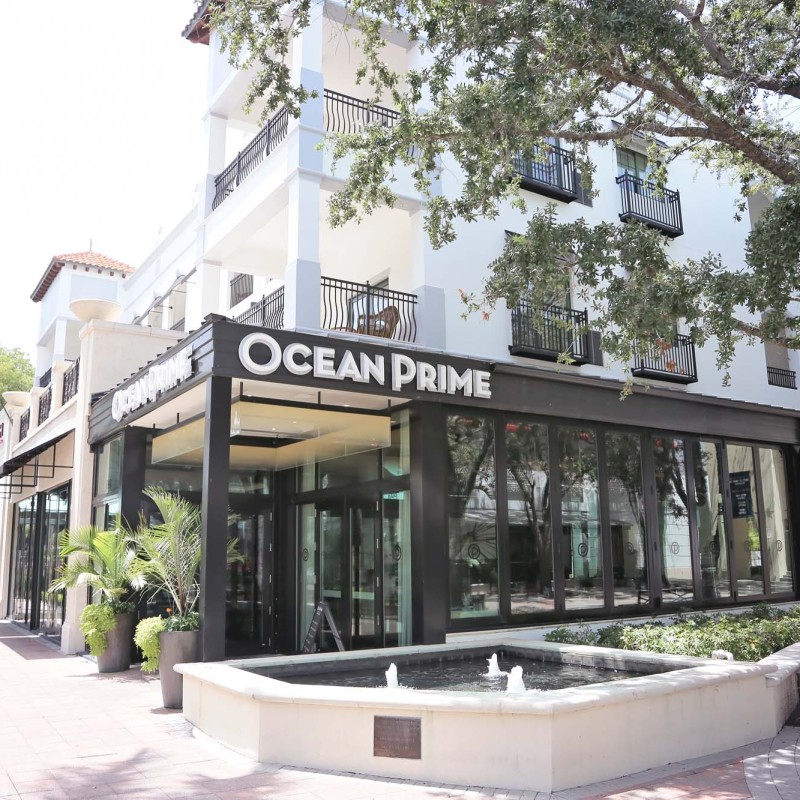