The Naples Players (TNP) Sugden Community Theatre is a large part of the exciting experience of Downtown Naples. 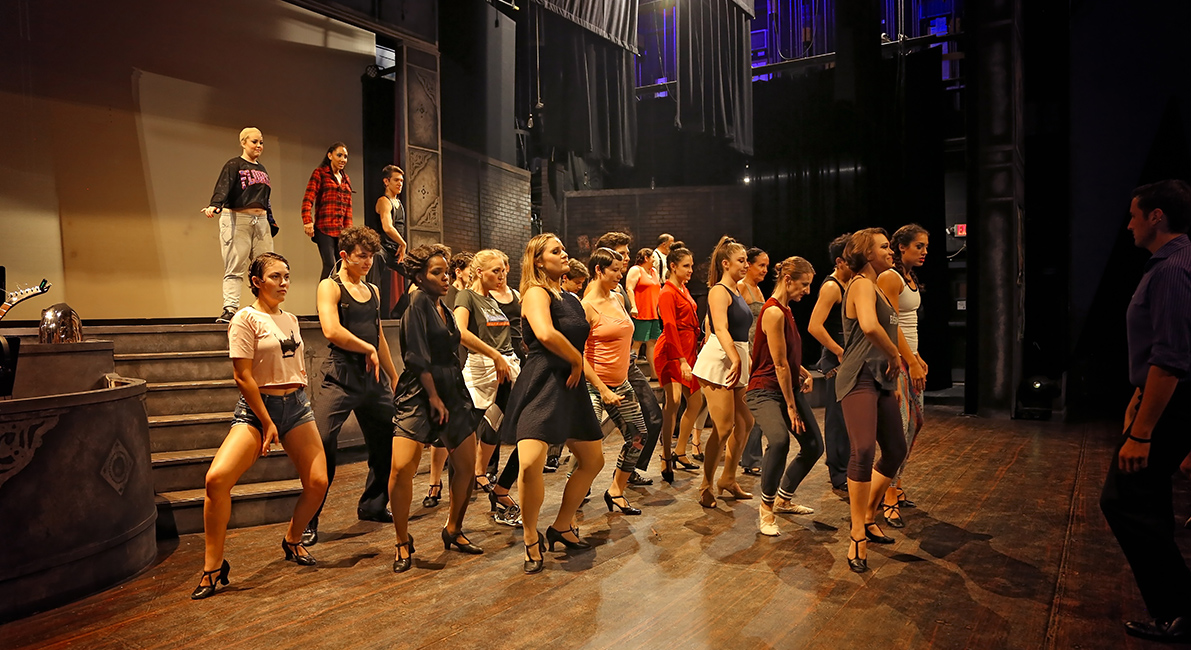 Bryce Alexander is the CEO/Executive Artistic Director of The Naples Players, one of the country’s leading community based theatres. Brought here from Denver, Colorado in 2016, Bryce was the Artistic Director of Phamaly Theatre Company – one of the only professional theatre companies in the country that is comprised entirely of people disabilities. He helped to change the national theatre landscape through a commitment to connecting local community organizations to high-quality theatre.

Bryce has worked in theatres across the country, including the Guthrie theatre, Denver Center Theatre Company, Colorado Shakespeare Festival, At-Hand(NYC), The Aurora Fox, and many more. This wide array of experiences has given him first-hand knowledge of the vastly different scales and challenges facing the various aspects of the American Theatre.

As the chief officer of The Naples Players, Bryce oversees all portions of the theatre’s productions, identity, messaging, quality, programs, finances, vision, and development; including, but not limited to, actor development, education, main-season productions, season materials, messaging, season selection, casting, staff selection and management, strategic goals and initiatives, all programming, community and audience development, financial oversight and budgeting, and more. He is the first “Executive Artistic Director” in the company’s 65 year history, with the Board citing his leadership when choosing to combine the Executive and Artistic Director positions in early 2018

Since joining The Naples Players two years ago, the organization has seen a 45% increase in subscriptions; begun a free outdoor Shakespeare series; served 30% more students per year; granted 40% more scholarship per year; initiated a “wellness through the arts” program serving students with disabilities, adults with Parkinson’s, students with Anxiety; now offers “sensory friendly” productions throughout the season; and started a major movement in partnerships with other community non-profits and business – especially on Fifth Avenue south.

Gallery of The Naples Players 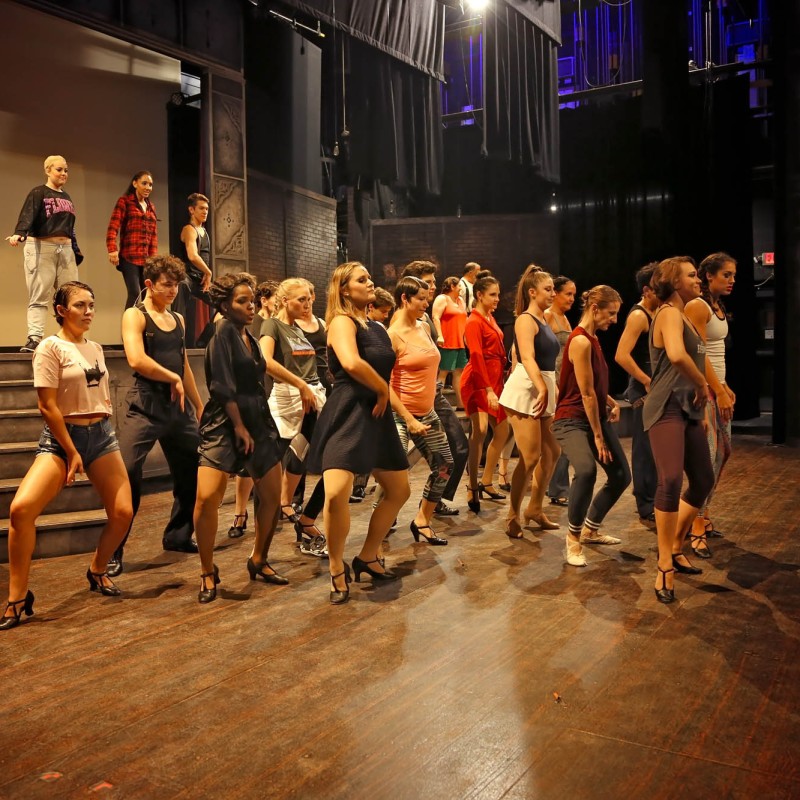 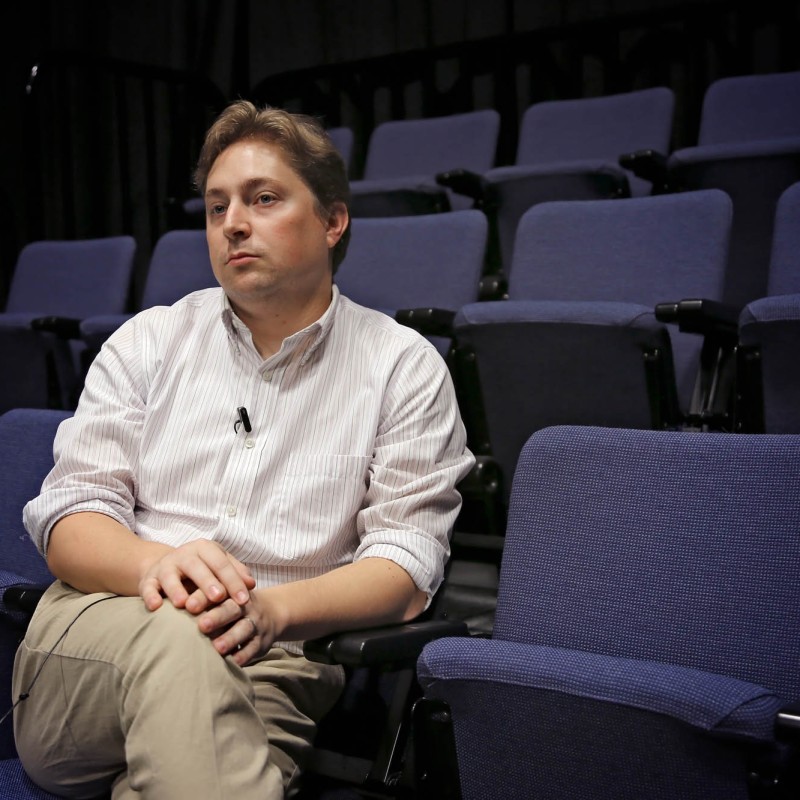 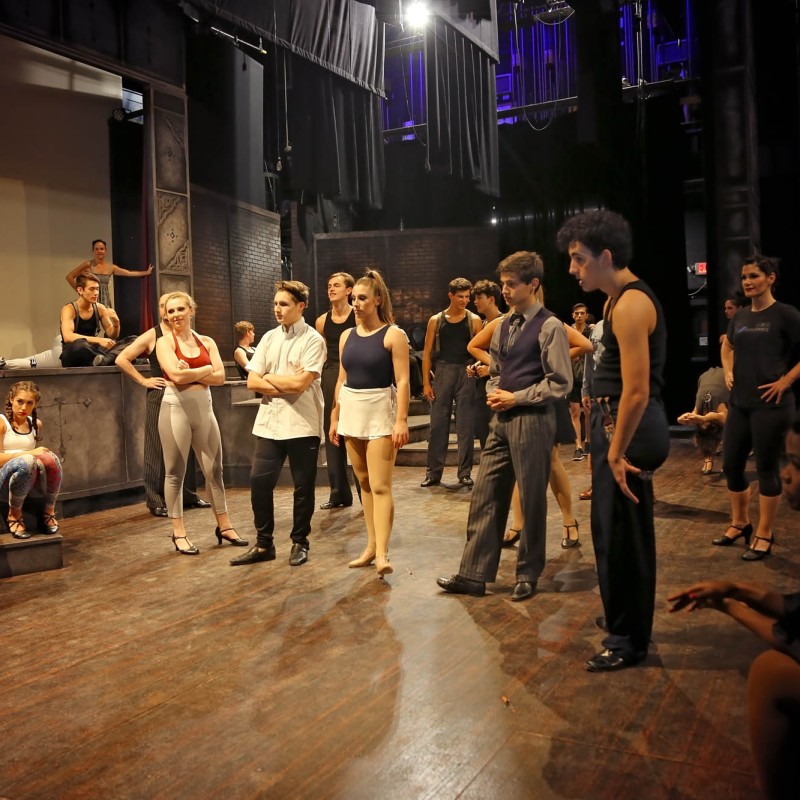 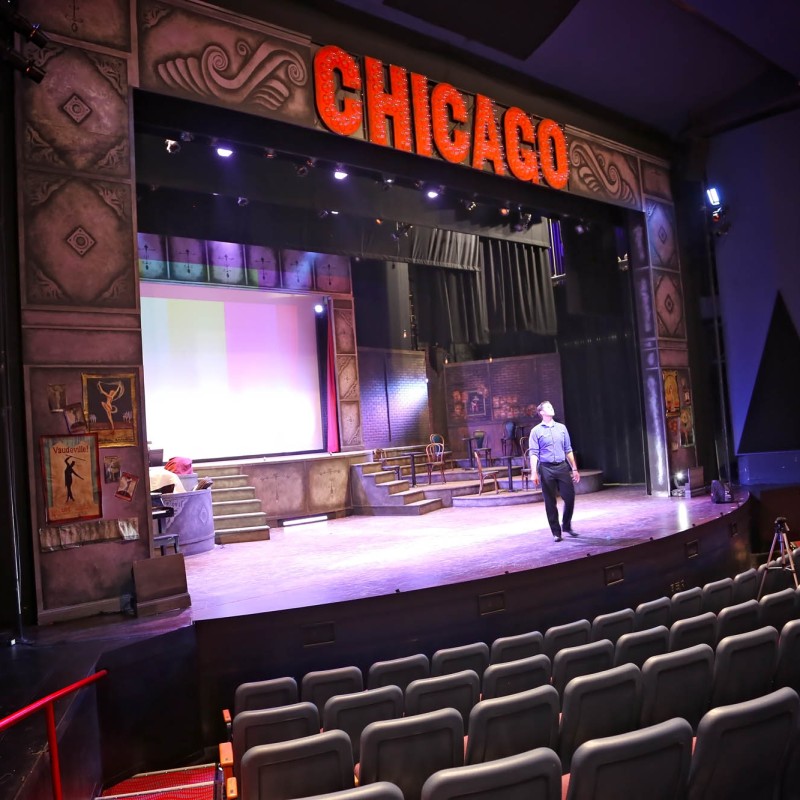 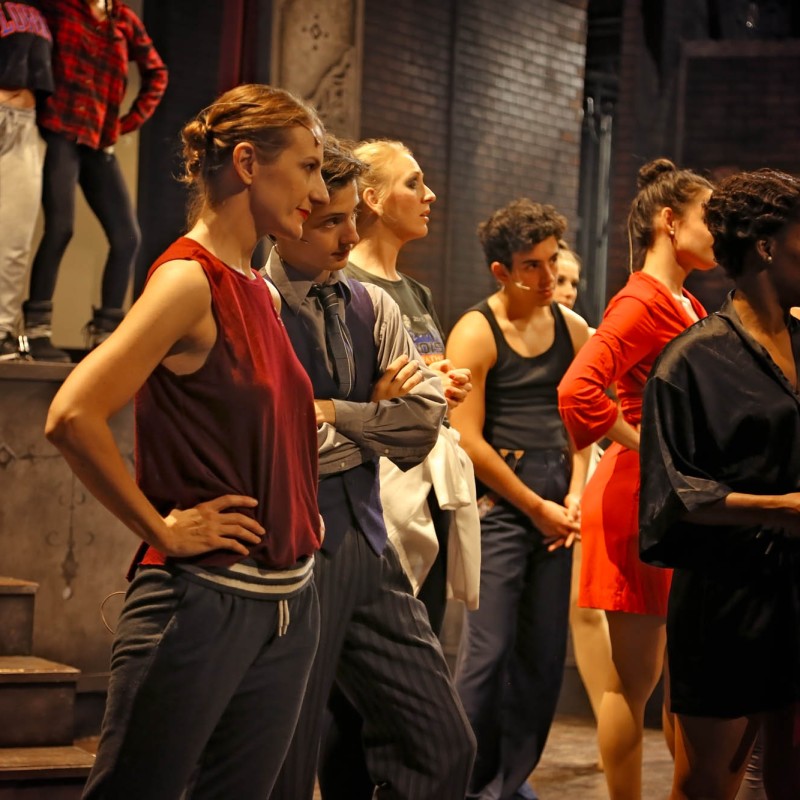 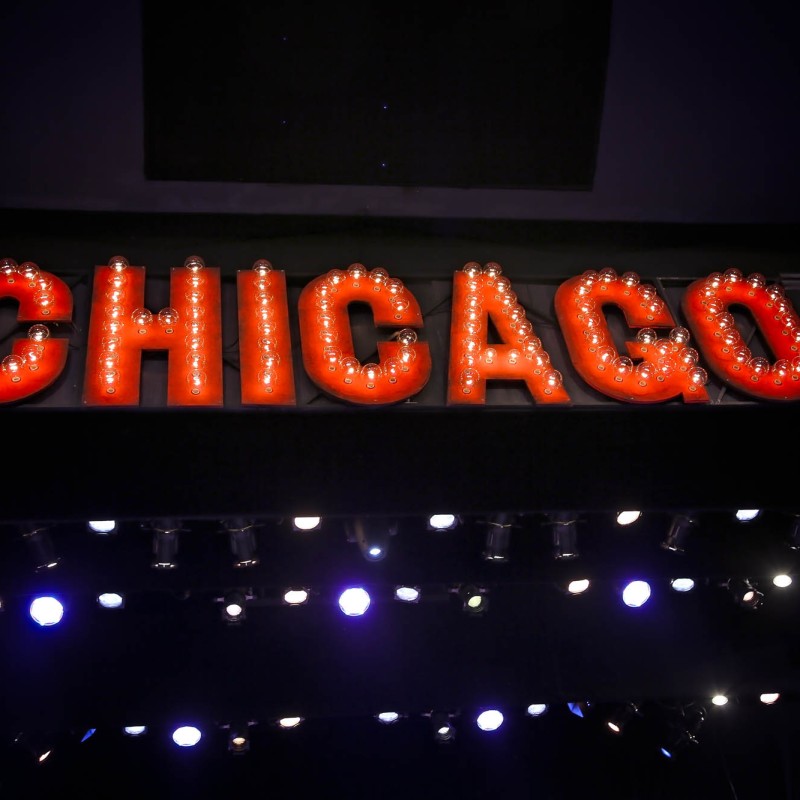 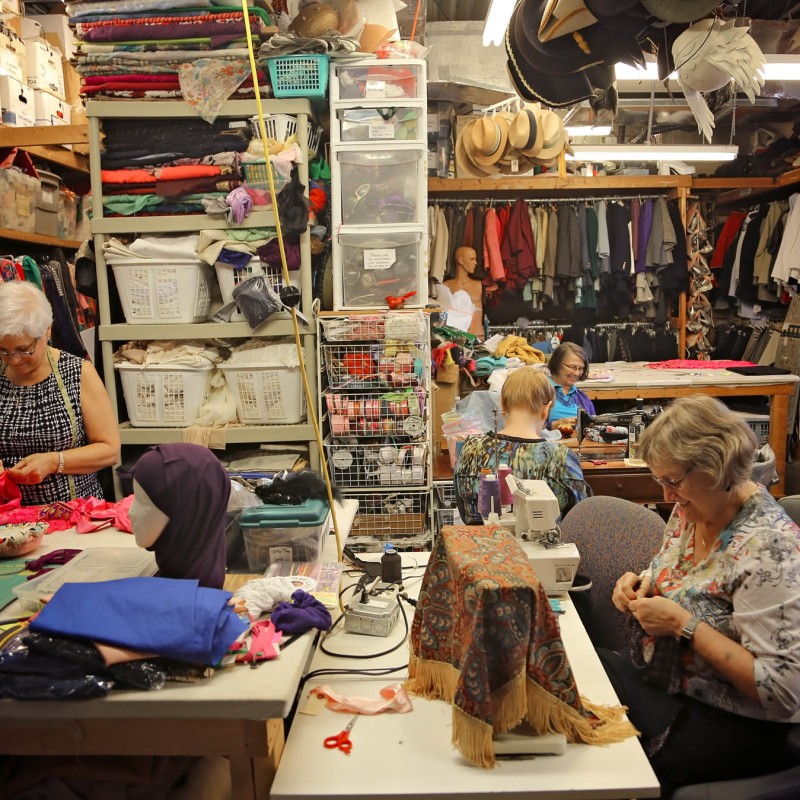 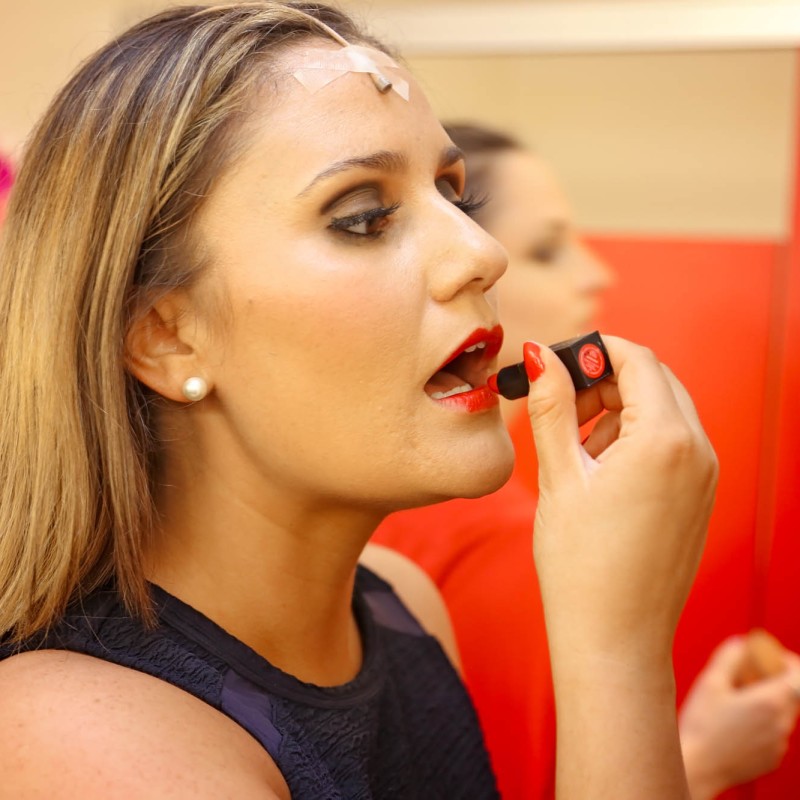 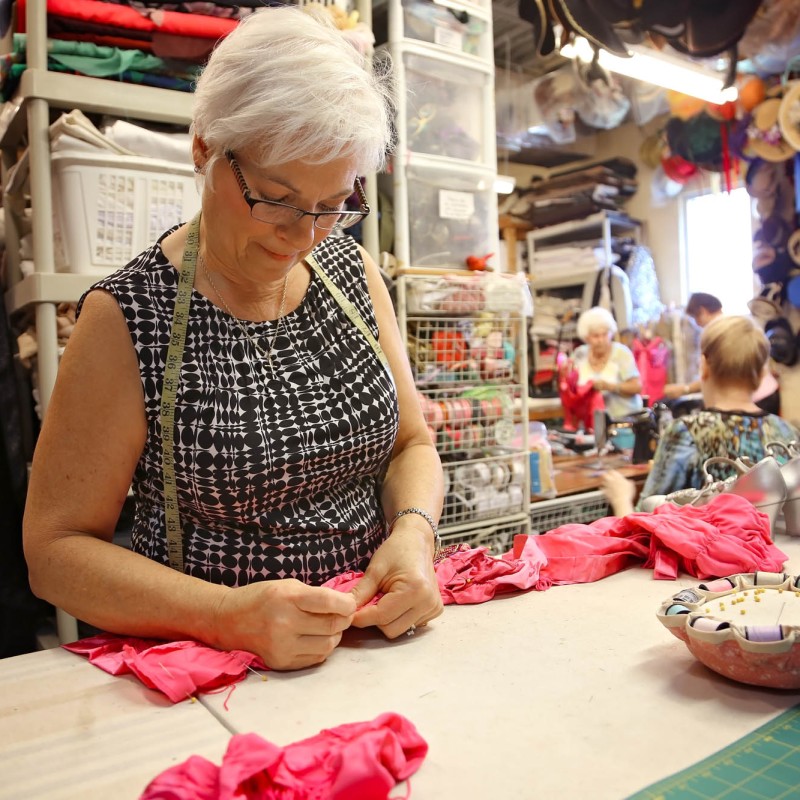