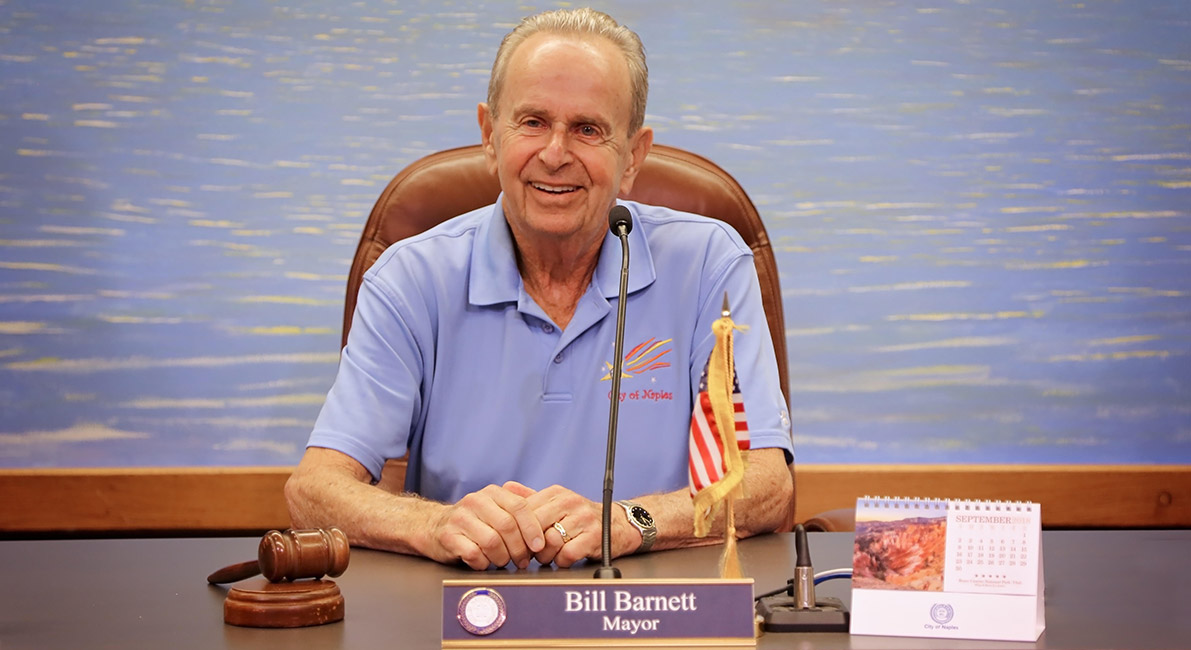 Mayor Bill Barnett, affectionately known as “Mayor Bill”, is a 46-year resident of the City of Naples. He has served 12 years as a City Council member and is starting his 16th year as the Mayor.

In his early years in Naples he was a Toyota-BMW dealer and sold the dealerships in 1983 to the Germain Automotive Group. He was then elected to Naples City Council in 1984 as the youngest Council Member in past history.

He has been very active in the Naples Community over the years where he has served and continues to serve in many ways. He volunteers as a Charity Auctioneer, raising millions of dollars for local charity organizations. He is currently serving as a board member of The Shelter for Abused Women and Children. He has received many prestigious awards including the title of the Naples Daily News “Citizen of the Year”, as well as being one of Gulfshore Life’s “Men of the Year” and a myriad of others.

Mayor Bill is married to Chris, his wife of 33 years, and they have five children and eight grandchildren. 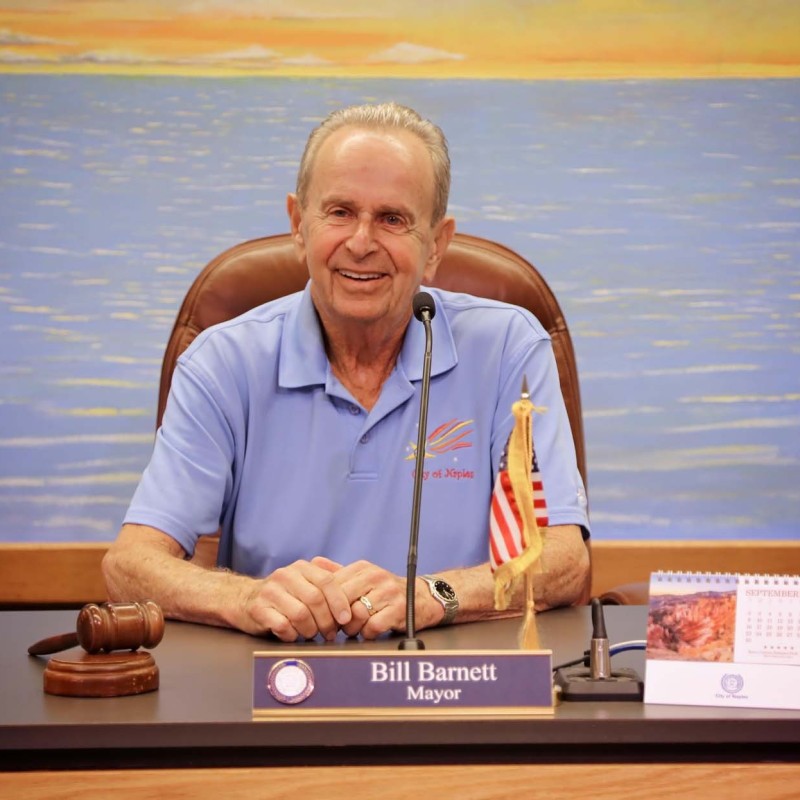 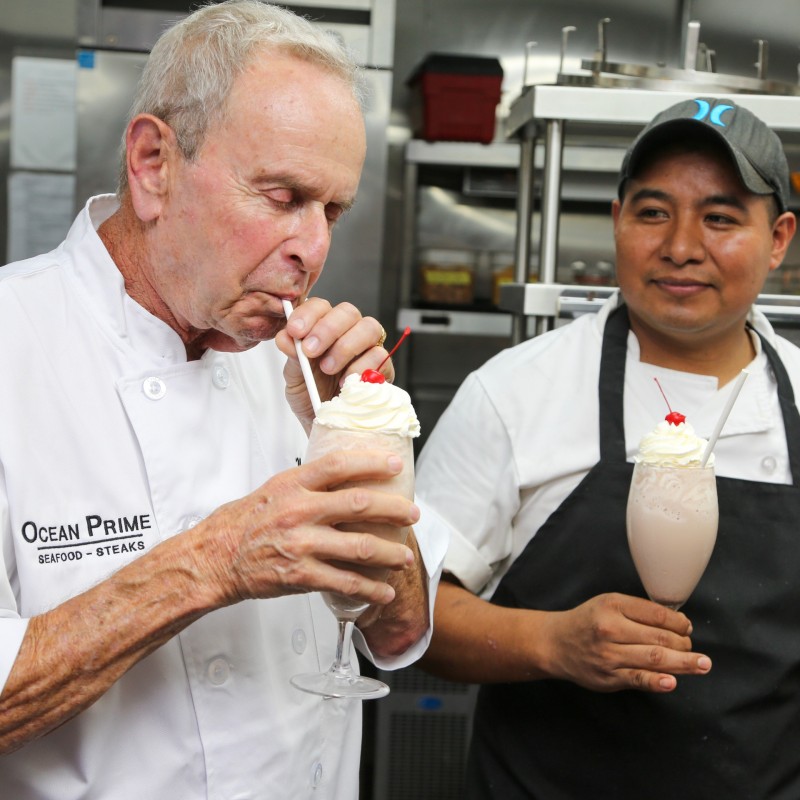 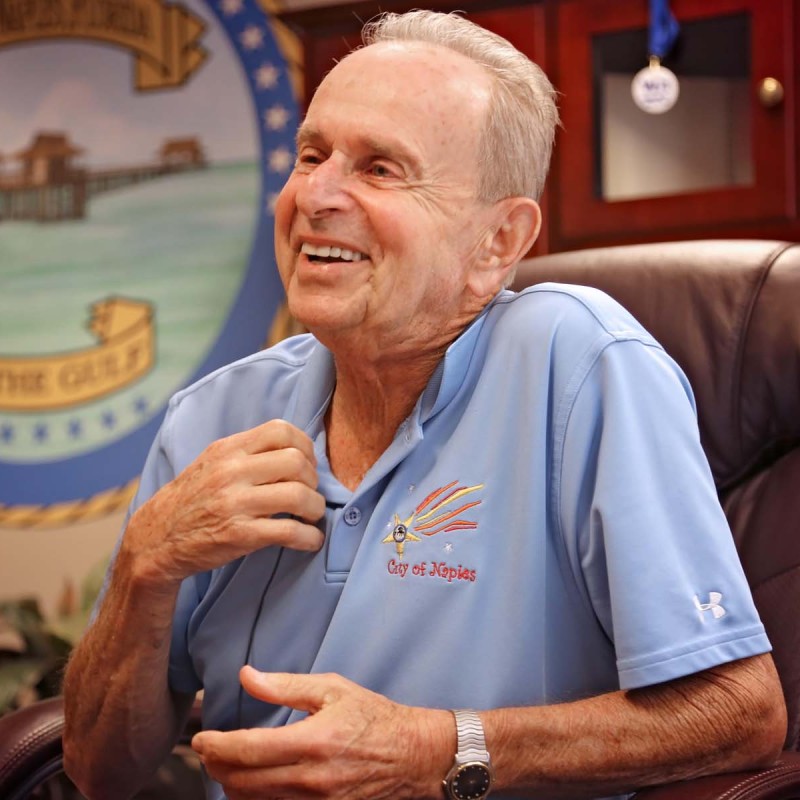 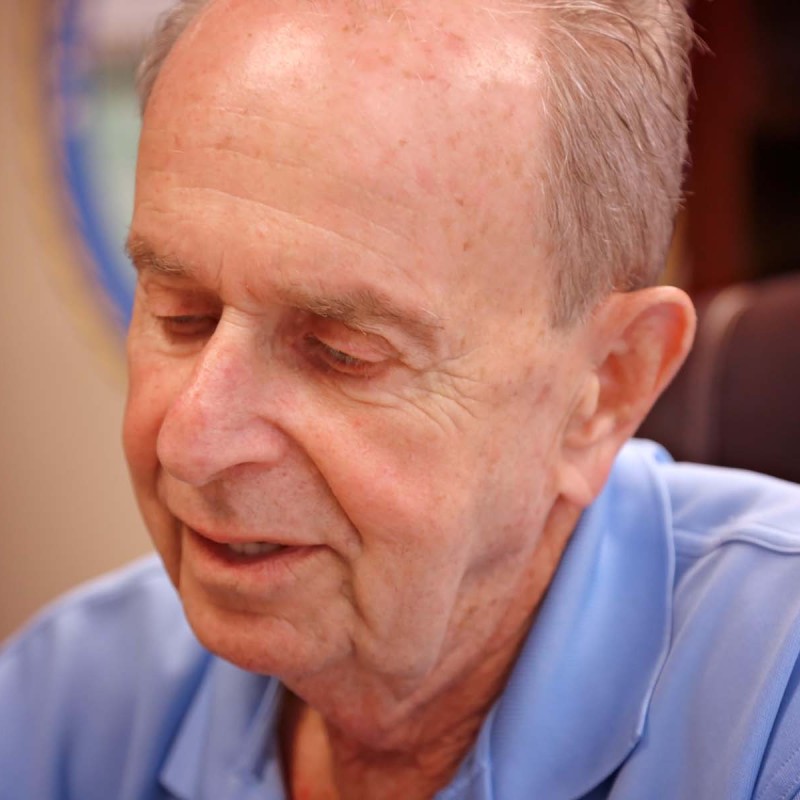 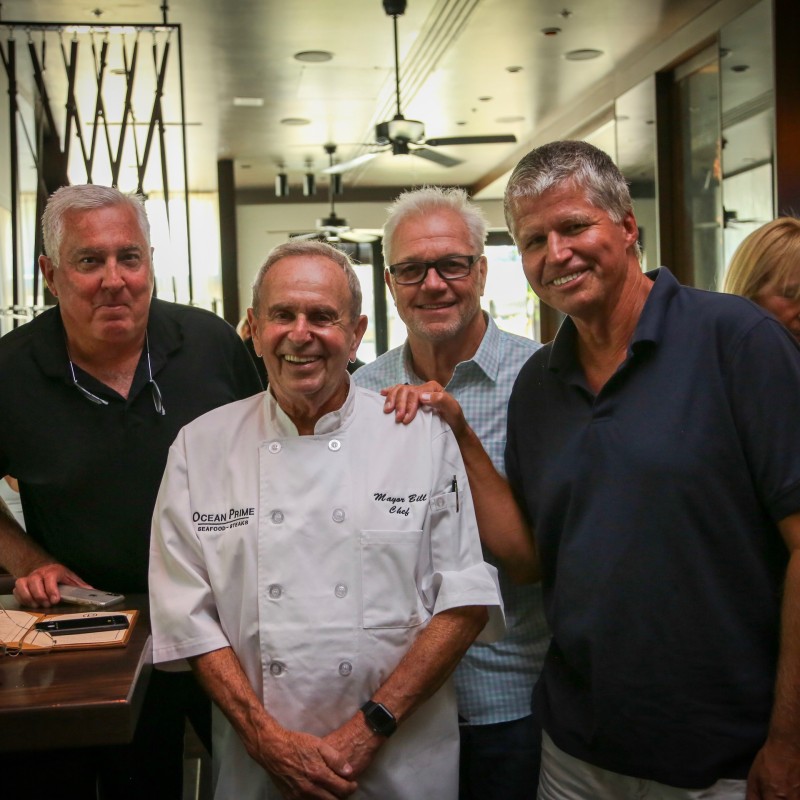