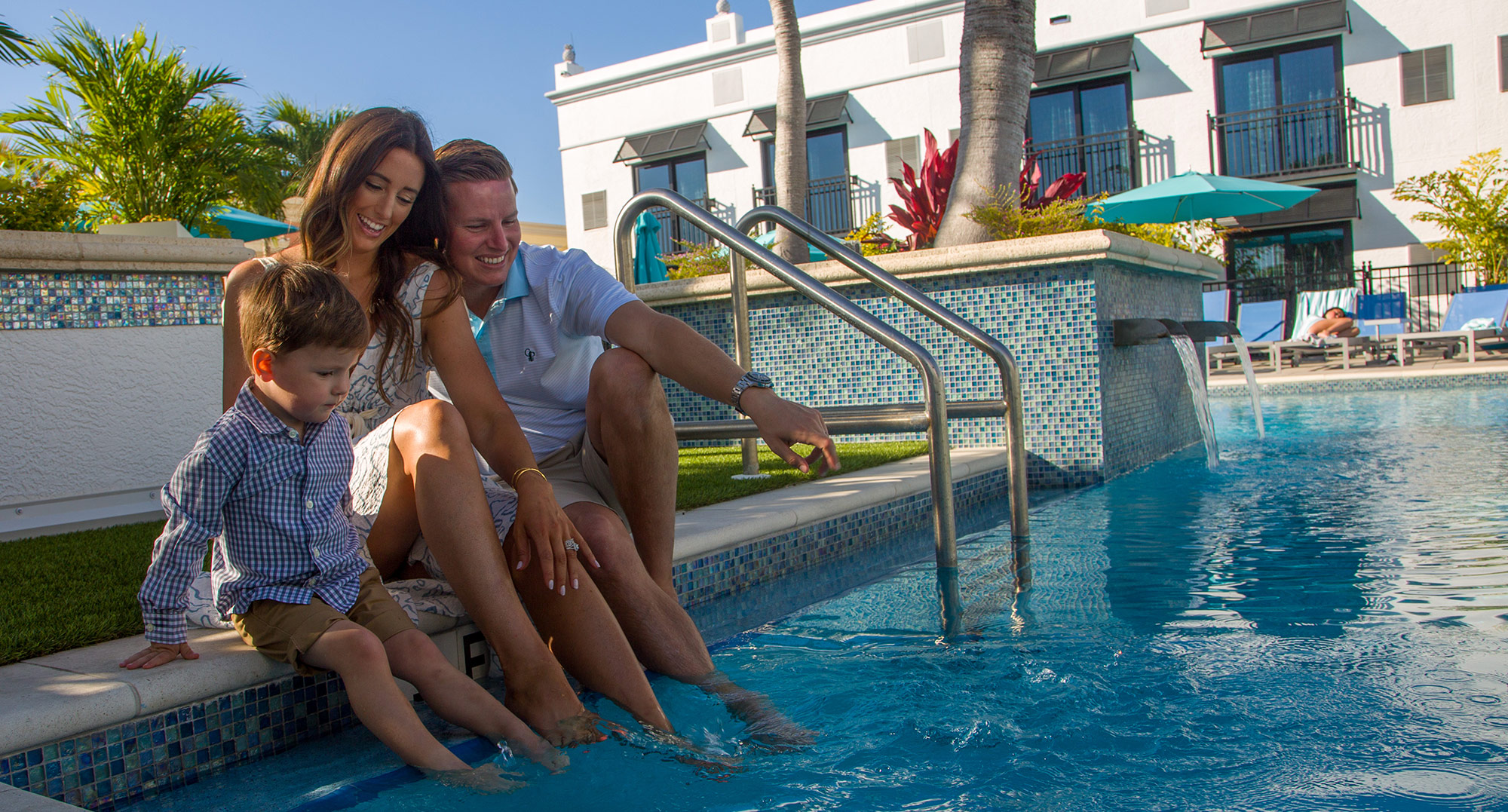 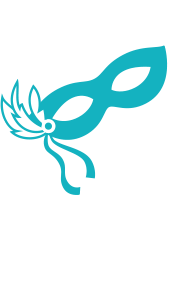 Naples’ best-known natural asset is the 10 mile stretch of pristine white sand beaches along the Gulf Coast. In 2005, Naples was voted America’s Best All-Around Beach by the Travel Channel and in 2006, Condé Nast Traveler magazine named Naples on its Top 20 list of Best Beaches in America. 44 public access points exist for public enjoyment of the beach. 22 include showers and benches. Fifth Avenue South and the Naples Pier at 12th Street are two of the downtown area’s better-known beach access points.

For more than 100 years, Naples and the surrounding county have been recognized as an angler’s paradise with 37 miles of barrier island coastline extending from Naples south to Marco Island and then into the mangrove forests of the Ten Thousand Islands and the Everglades.

And, with more than 80 championship golf courses in the Naples area, Naples is also a magnet for golfers. 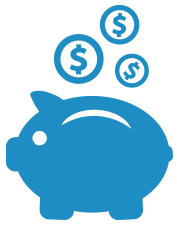 The economy of Naples is based largely on tourism and was historically based on real estate development and agriculture. Along with Marco Island and the Everglades, the city is branded as the popular vacation area known as the Paradise Coast. Due to its proximity to the Everglades and Ten Thousand Islands, Naples is also popular among ecotourists.

Major Naples’ private employers include several publicly traded companies including Beasley Broadcast Group and ASG in addition to numerous small businesses. Due to the wealth present in Collier County, Naples is also home to many small nonprofit and philanthropic organizations.

Naples is served by the District School Board of Collier County and various private institutions including several elementary schools, middle schools and one high school. While no colleges or universities are based in the City of Naples, Florida Gulf Coast University in nearby Fort Myers operates continuing education classes from their Naples Center campus. Additionally, Southwest Florida is home to several other institutions including: 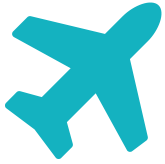 The city is served by the Naples Airport. Located in Fort Myers, Southwest Florida International Airport (RSW) served nearly 6 million passengers in 2020 and is one of the op 50 U.S. airports for passenger traffic. RSW handles the vast majoirity of commercial air traffic in and out of the region. The city and county are also served by public transit—Collier Area Transit (CAT).

(Per 2010 Census unless otherwise noted)