Broadway-Themed Benefit Concert for The Naples Players This Saturday 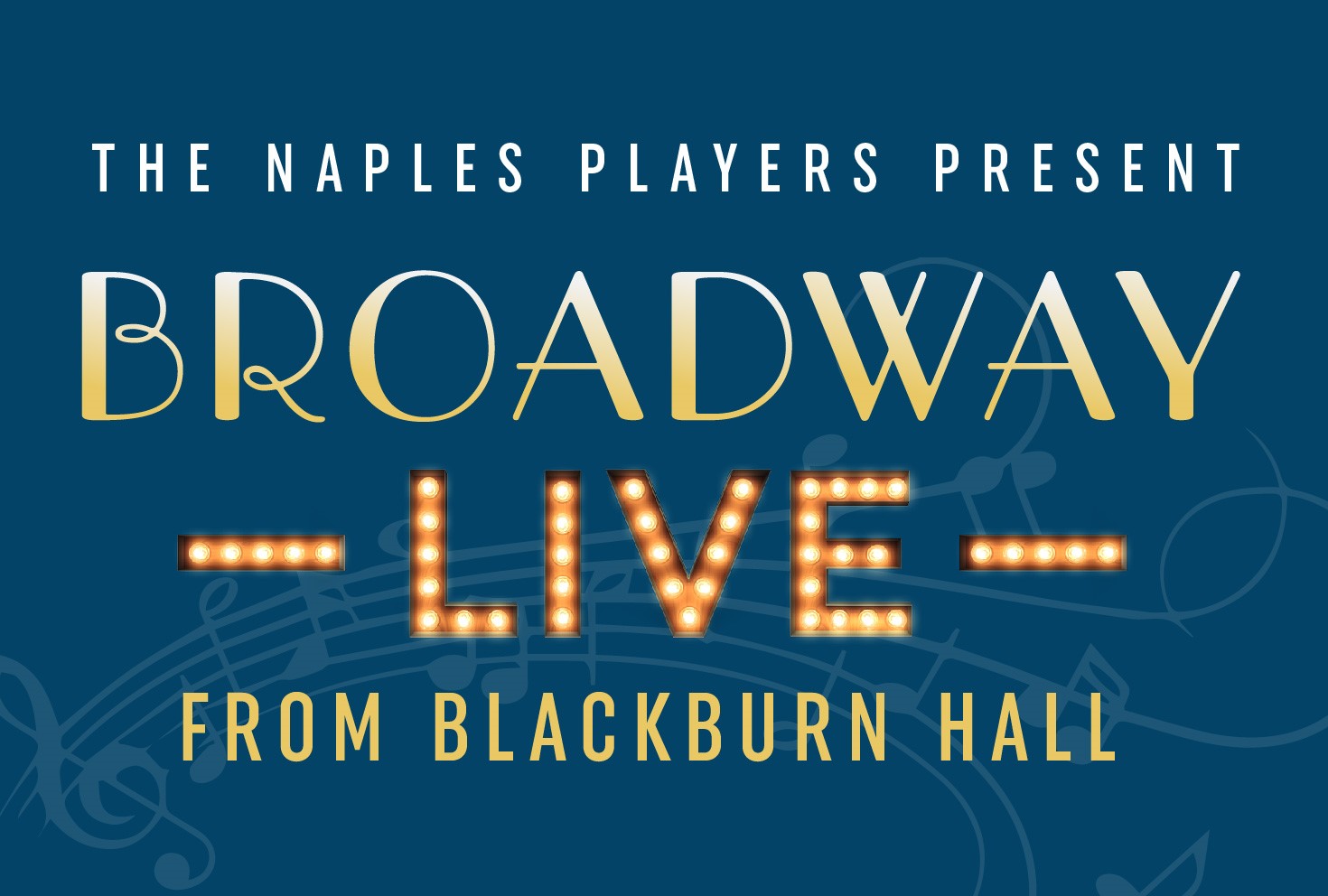 The concert is free to watch online at NaplesPlayers.org/live and on The Naples Players Facebook and YouTube pages.  The audience will be able to comment and interact with the performers in real-time via social media streaming.

The non-profit community theatre has lost an estimated $750,000 in revenue since March 12 due to show cancellations, ticket refunds, and season subscription delays. During the concert, viewers can donate in realtime to support the organization’s continued efforts to provide virtual education and entertainment to the Naples community while the theatre remains closed.