"The Art of Recycling" 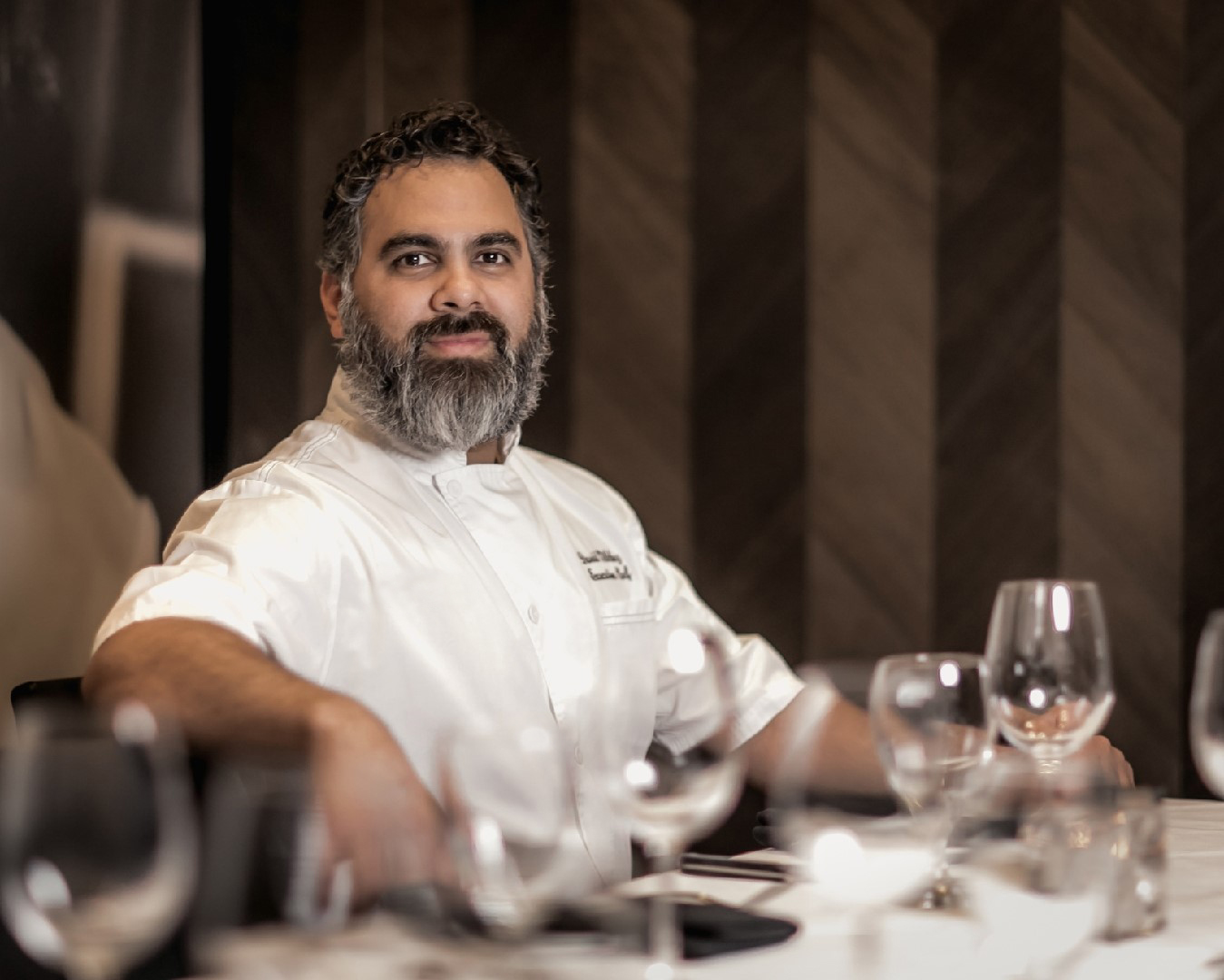 “Chef Vilchez brings years of passion, creativity and leadership to our culinary team and we are honored to introduce him as executive chef of Del Mar Naples,” said Nick Grosenbach, regional chef, Cameron Mitchell Restaurants. “With an innovative menu and collaborative team of associates, Chef Vilchez and Del Mar Naples will truly elevate the dining scene, bringing unique, fresh and flavorful Mediterranean cuisine to Naples.”

Born in Los Angeles, California but raised in San Antonio, Texas, Vilchez grew up in his grandmother’s kitchen intrigued by the technique that went into preparing the delicious, homecooked meals served at the family table. As a teenager, Vilchez would watch Chef Emeril Lagasse whip up gourmet dishes on his cooking show and quickly learned they both shared the same passion. It was both his grandmother’s home cooking and Lagasse’s on-air demonstrations that served as the catalyst for pursuing his dream as a chef.

In search of professional training, Vilchez enlisted in the United States Navy at the age of 17, where he underwent extensive training to become a culinary specialist on deck. Not only was he responsible for all aspects of the dining experience on board, but most importantly for maintaining the morale of the sailors through homecooked meals. This experience taught him the basics of cooking for large groups of people and the discipline required to be in the military.

Yearning to expand his passion beyond the sea and back on the mainland, he left the Navy and returned to Los Angeles in 2002, where he focused on fulfilling his lifelong dream of becoming a restaurant chef. Vilchez enrolled at Le Cordon Bleu and was introduced to the European style of cooking through in-depth training at the Los Angeles Country Club by Chef Christian Reber.

Vilchez held a number of chef positions at notable LA restaurants before taking the helm as executive chef at Ocean Prime Beverly Hills in 2019.

Offering the highest quality fare from sea, garden and farm, nestled steps away from the Gulf at 494 Fifth Ave. S., Del Mar Naples is an inviting atmosphere to share a meal, raise a toast and celebrate togetherness. For more information, please visit DelMarNaplesRestaurant.com or call 239-350-0134.

About Del Mar Naples
Del Mar is a Mediterranean-inspired restaurant from award-winning Cameron Mitchell Restaurants, nestled steps away from the Gulf at 494 Fifth Avenue South in the heart of downtown Naples. Inspired by flavors of the Mediterranean, Del Mar Naples showcases a variety of seafood complemented by bright produce, fresh cheeses and earthy spice blends on a seasonal, made-from-scratch menu. A refreshing selection of handcrafted cocktails and world-class wines, paired with genuine hospitality, creates the perfect oasis to welcome gatherings of any size. Featuring a two-level open-air terrace, vaulted dining space and two bars adorned in European architecture, Del Mar Naples delivers an inviting atmosphere of genuine hospitality to share a meal, raise a toast and celebrate togetherness. For more information, please visit DelMarNaplesRestaurant.com or call 239-350-0134.