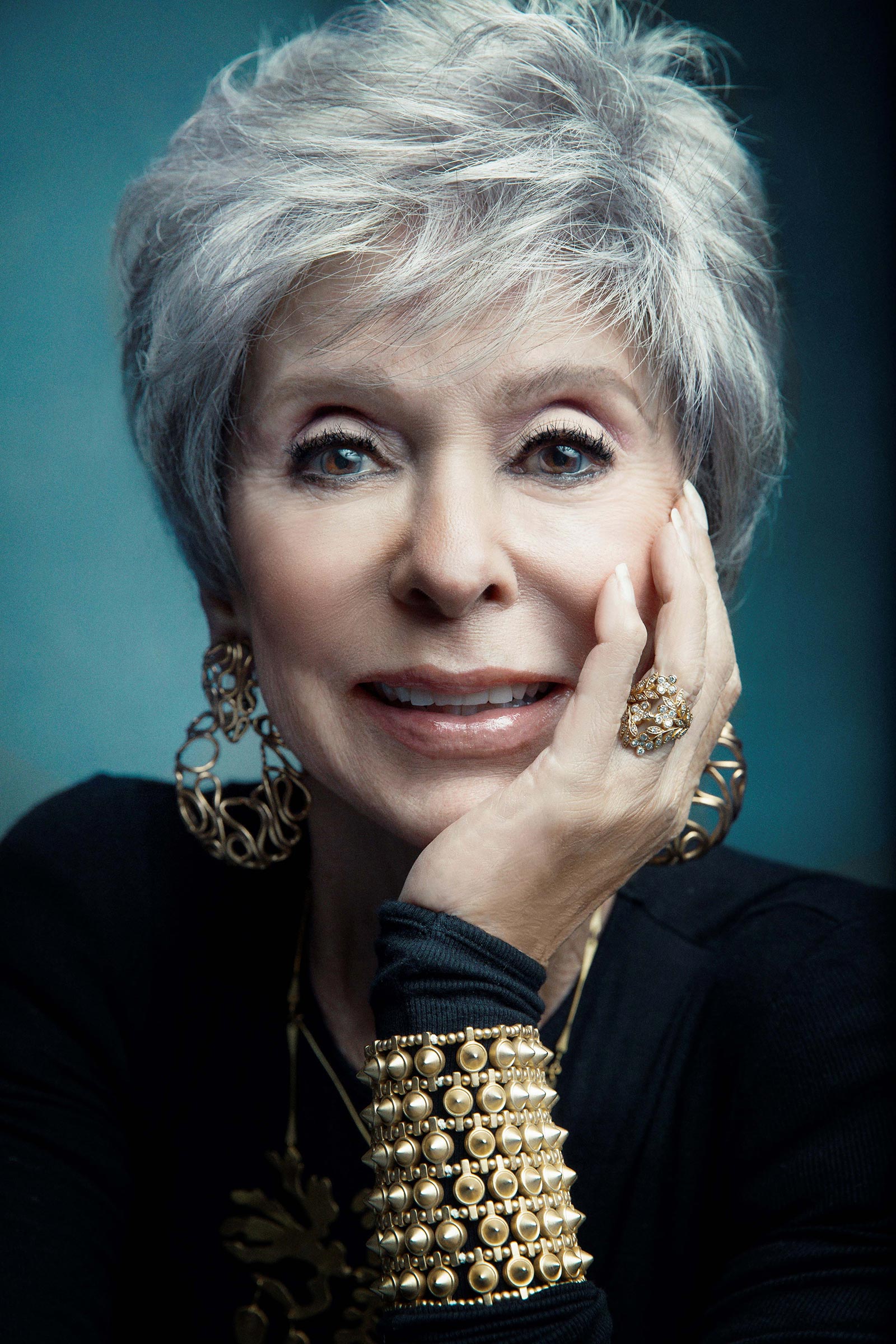 Moreno has won all four of the most prestigious awards in show business: an Oscar, a Tony, two Emmys, and a Grammy. Her countless credits span more than seven decades, beginning with her Broadway debut at age 13. Moreno has starred on Broadway and London’s West End, appeared in more than 40 feature films, and countless television shows, and has performed in numerous regional theaters including her one woman show, “Life Without Makeup” at the Berkeley Repertory Theatre. She recently also co-starred and is an Executive Producer of the Steven Spielberg remake of “West Side Story,” scheduled for December 2021 release.

Guests at Rising Stars will walk the red carpet complete with live cameras and paparazzi and enjoy featured entertainment by students from the STAR Academy program.

Funds raised from this year’s event will ensure access to vital theatre education programming that invigorates, nurtures and fosters self-confidence for numerous children throughout Southwest Florida. Each theatre education offering provides real-life skills and learning experiences readily accessible to every member of the community, thanks to reduced-price programming and scholarships.

“Education is an important component of our mission,” said Kristen Coury, CEO and producing artistic director for Gulfshore Playhouse. “From in-school residencies and pre-professional theatre training to community partnerships, audience engagement, and student matinees, our education programs have introduced tens of thousands of Southwest Florida students to the life-changing power of the arts.”

Gulfshore Playhouse Education initiatives, such as STAR Academy, offer the best theatre training in town for both students who are looking to get their first experience on stage and more seasoned actors who hope to strengthen their skills. The programs also provide students with the opportunity to learn from professional teaching artists, while making lifelong memories and friendships.

Individual tickets for Rising Stars start at $400. VIP opportunities are also available and include an intimate private reception with star Rita Moreno. Table sponsorships start at $10,000. For information about tickets or sponsorship opportunities, visit www.gulfshoreplayhouse.org or call 239-261-PLAY.