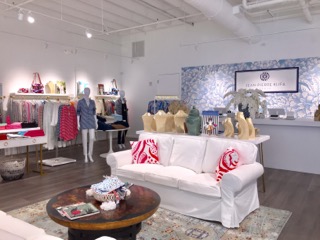 Born in Paris and a fourth generation in a family of fashion designers, Jean-Pierre is the son of apparel designer Rolande Klifa. “As a child growing up in the 60’s, one of the most revolutionary time periods in fashion history, I spent a great deal of time at my mother’s atelier where French fashion icons like Yves Saint Laurent, Pierre Balmain and André Courréges were frequent visitors. They were my friends and considered part of our big family,” reminisces Pierre. He says he was subconsciously absorbing the idea of fashion during this time, but he admits he came into fashion through the back door, beginning his career in Florence, and investing in a handbag company.

“In 2002, I was asked to invest into a small handbag company and when I did, I did because I wanted to be in the fashion business but I wasn’t sure which direction to take,” explains Pierre. “I didn’t like the designs, so I very quickly realized I needed to design myself,” he confides.

“My first design was a little satchel – handles with big rings – an over-the-top satchel,” he recalls. He called it the Bucket Bag and presented to buyers at 9 West who immediately placed orders. The design sold very well. Larger clothing chains also picked up the bag, and it was selling moderately until Nordstrom changed everything, and Pierre began to reach young and mature women nationwide. 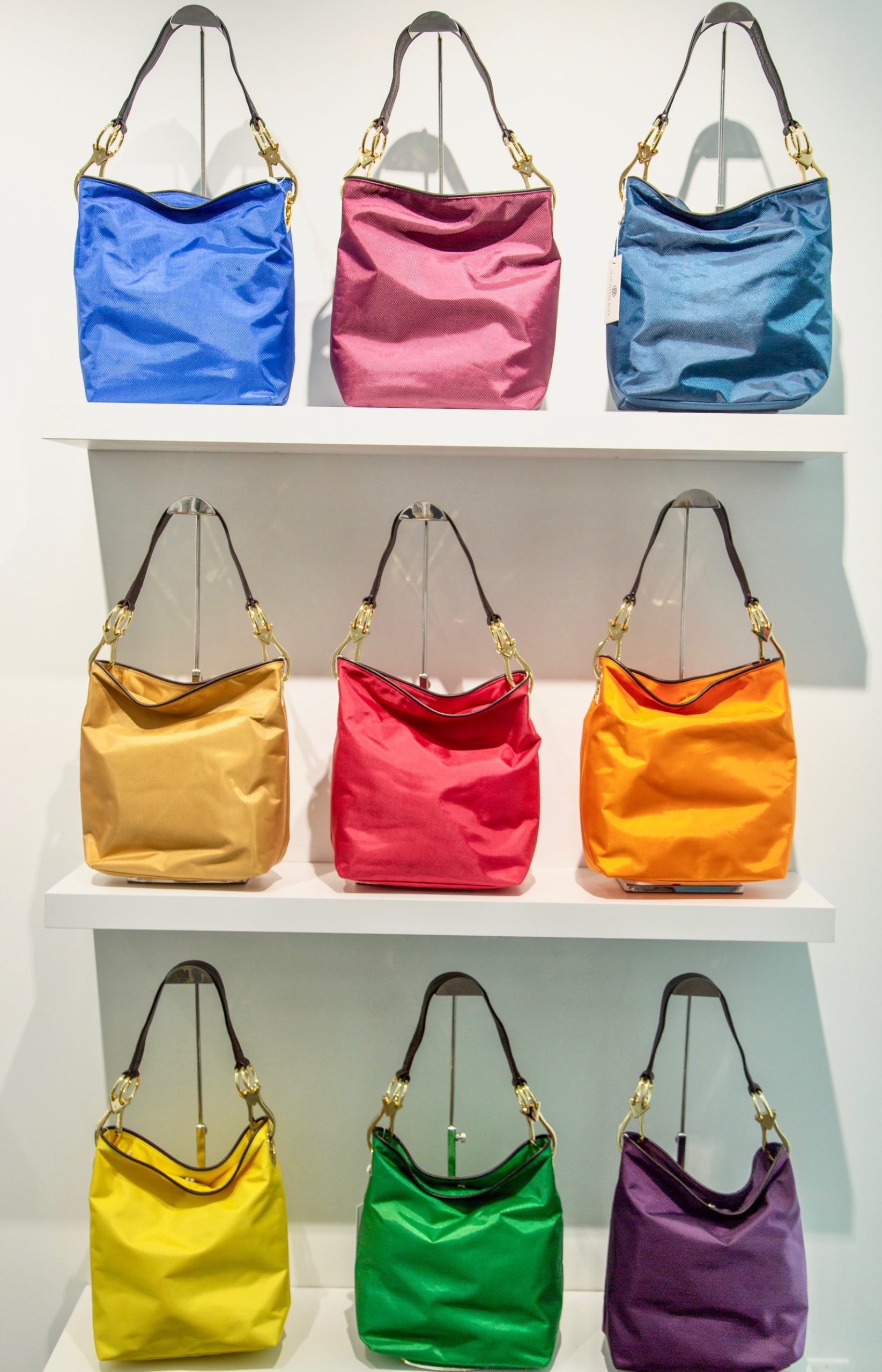 According to Pierre, design is like cooking – it doesn’t always come out the way you want it. He hasn’t forgotten those very difficult first years until Nordstrom picked up the bucket bag in 2009. Living in Miami, he continued to manufacture the Bucket Bag until 2015 when he semi-retired to Key West.

However, women’s propensity to buy printed dresses brought Pierre out of retirement. He realized that print is emotional for women and he soon established a new resort line of fresh, light and colorful printed shift dresses.

“Shift dresses are comfortable and easy to wear. They are appealing and a good value,” says Pierre. “Prints represent a diversity – and a shift is the simplest of all dresses women ages 18-70 may wear for day, cocktail hour and evening,” he adds. Pierre reports, while the shift dress is the engine behind his company, he’s brought back his iconic Bucket Bag.

Today, the Bucket Bag is sold in the two JPK Florida boutiques, plus in 1,900 stores across the United States, France, Japan, Italy, Mexico and Canada. While lesser competitors try to knock off the bag with imitations, Pierre believes it is just another form of flattery.

“It’s the same bag today as originally designed in 2002. Nothing has changed. It’s near perfect with high quality hardware. Did you know that hardware oxidizes over time and dates a bag because it will show its age? My Bucket Bag hardware is all gold plated, so in 5 years it looks exactly the same,” explains Pierre. Worthy materials include full grain leather on trim and premium magnets used to securely close the bag.  Zippers from Italy stitch together a cotton lining with its highly durable 140 dener nylon exterior. The Bucket Bag is available in 52 colors and retails for $165.

Pierre opened his first women’s clothing shop in Key West in the city’s original hospital. He chose the location because of its historically landmarked building’s floor-to-ceiling windows framing the corner of Fleming and Simonton Streets thus bathing the chic boutique’s interior in sunlight.

In Naples, Pierre says he chose the 5th Avenue South location for his second boutique because of all the glass windows facing along 5th Avenue. He has styled the 1,900 square feet with grey pine floors, white walls, white sofas, and tinged with white track lighting hanging from its open industrial piped ceiling. Pierre chose a white interior for his Naples store because he believes, “If you want to show off color, you must have a white background – pure and clean.” Pierre has customized the store fixtures with clear Lucite clothing racks with white and gold hangers and its glass epoxy tabletops give the boutique a modern, contemporary look.

Accents include Asian ginger jars and consignment furniture shop finds like a round antique coffee table and a funky high-back upholstered yellow chair. Pierre’s retail philosophy is to create an easy, friendly atmosphere for both men and women. The interior is planned so whenever a customer walks in, a partner has a comfortable place to sit and relax. This hospitality generally extends the time spent in the store.

‘My design inspiration comes from many different ways,” believes Pierre. “I am a creative person and creative people don’t function logically. Because when you get inspired, it can be in a different form or shape or color – and you just express it – whether it’s in fashion, a handbag designer or a painter,” he adds. “When I design, I try to take myself out of what is going on in the world because it pollutes my mind more than it enhances my creativity. So I see trends, but I try to create a vacuum around what I intend to do,” he says. “This way, my designs are always pure.

“In the last 30 years, the designer who influenced me the most is Prada – always a step ahead of everyone else – but there’s a lot of really great young designers today who express some interesting aspects of fashion,” he says. “It’s very difficult to express your idea and turn it into a product – a shoe or purse or scarf — very hard; fashion is strictly a point of view no rule; there no right or wrong. However, I’m still very influenced by major fashion designers and their outlooks.”