NAPLES, Fla. (Oct. 29, 2021) – Next month Gulfshore Playhouse, Naples’ premier professional theatre, will break ground on its long-anticipated state-of-the-art Baker Theatre and Education Center. Located at the corner of 1st Avenue South and Goodlette-Frank Rd. at the gateway to downtown Naples, this new building will boast two performance venues, an educational wing, and a host of other spaces. The projected opening of the new Baker Theatre and Education Center is fall 2023.

Five years ago, benefactors Patty and Jay Baker kicked off the Next Stage Campaign with a $10 million vanguard gift. Since then, Gulfshore Playhouse has reached numerous milestones and the project is now over 90% funded. The campaign is currently in its public phase and members of the public are encouraged to participate in this historic project with donations of any size.

Through the efforts of the board of directors, hundreds of donors, numerous community partnerships, and the support of the Mayor and City Council, Gulfshore Playhouse is prepared for the most exciting milestone yet: groundbreaking and construction. The landmark facility, designed by H3/Arquitectonica, will feature an intimate 350-seat mainstage with a Broadway-sized stage, a 125-seat flexible studio theater, and Struthers Hall, a combination rehearsal and event space. Additionally, the theatre will include an Education wing to house the theater’s robust and ever-growing educational programming.

“It is hard to believe that a decades-long dream is this close to becoming a reality. I am so grateful for the many hands that have lended themselves to this effort over the years. It is clear evidence of a shared belief that a thriving arts culture is vital to our community. With this new building, we will be able to produce the exceptional, intimate theater our patrons love, with every part of the experience amplified by this state-of-the-art venue. We will be able to serve all in our region in new, innovative ways with a place to gather and to share artful experiences. The beginning of construction means we are so close to launching a bright, artistic future for this region and for generations to come,” said founder, CEO, and producing artistic director Kristen Coury.

Gulfshore Playhouse will celebrate this momentous occasion during an invitation-only event on December 1, 2021 that will commemorate the land.

For more information about Gulfshore Playhouse or its new facility, or to make a contribution, visit www.gulfshoreplayhouse.org or call 239-261-PLAY (ext). 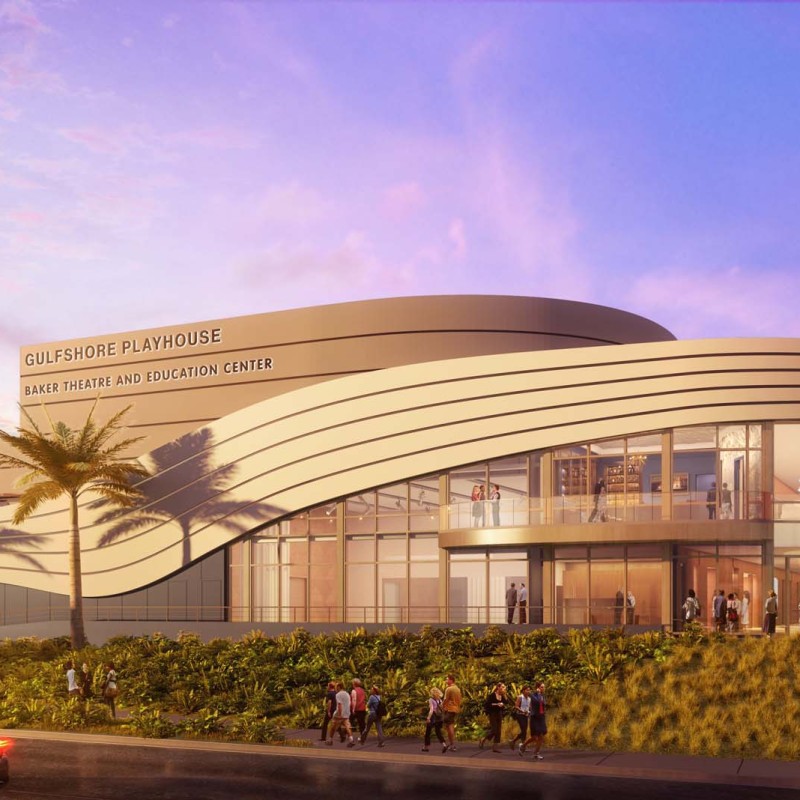 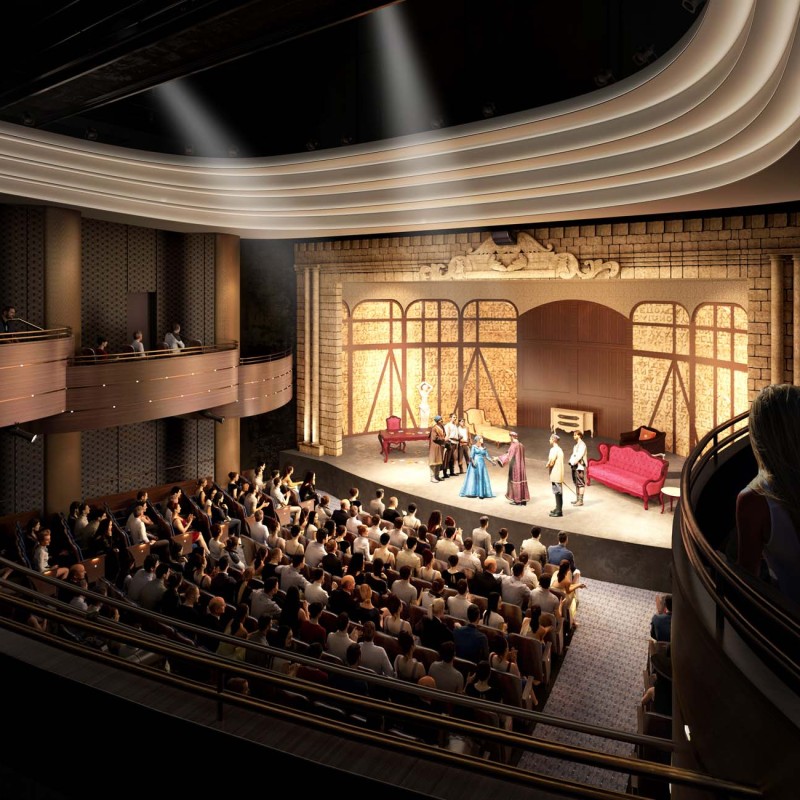 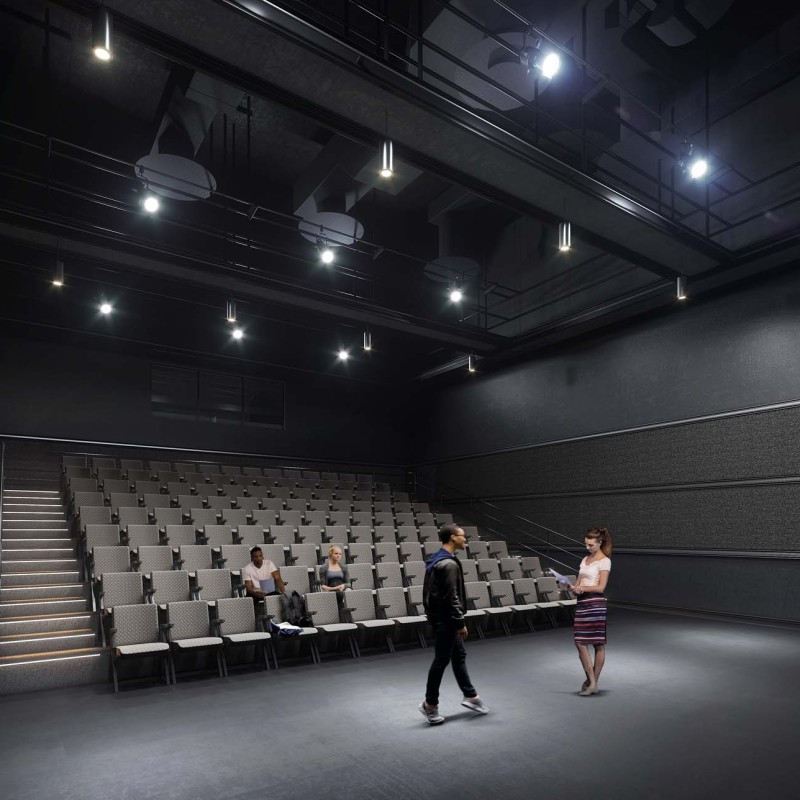 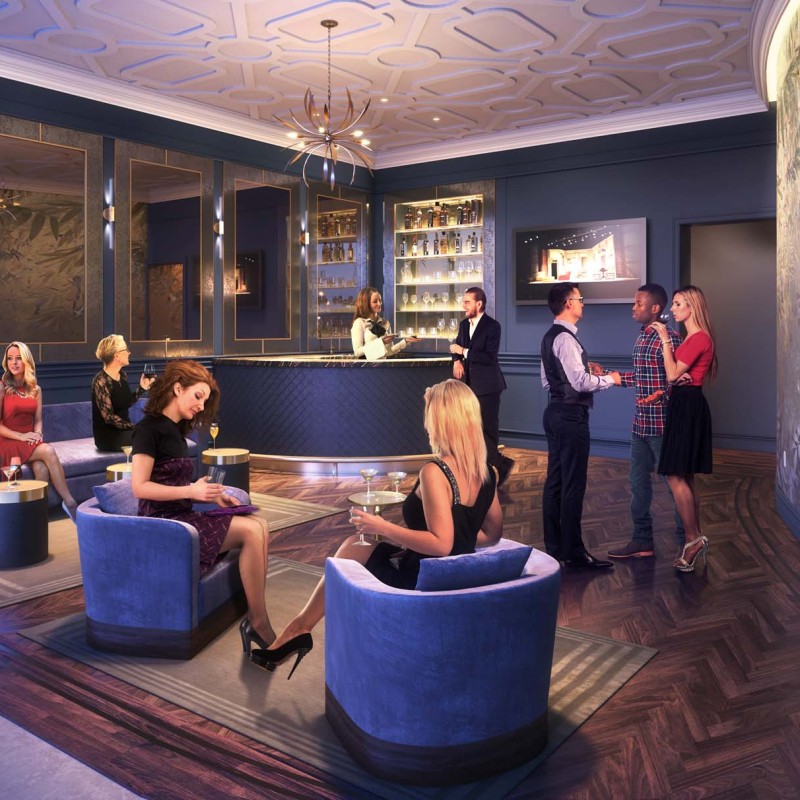 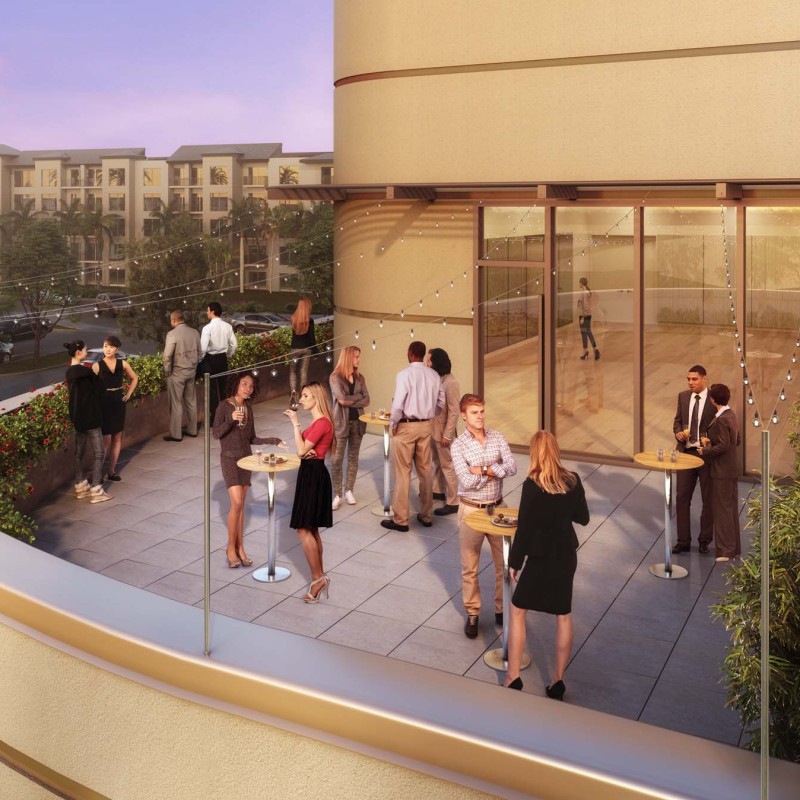