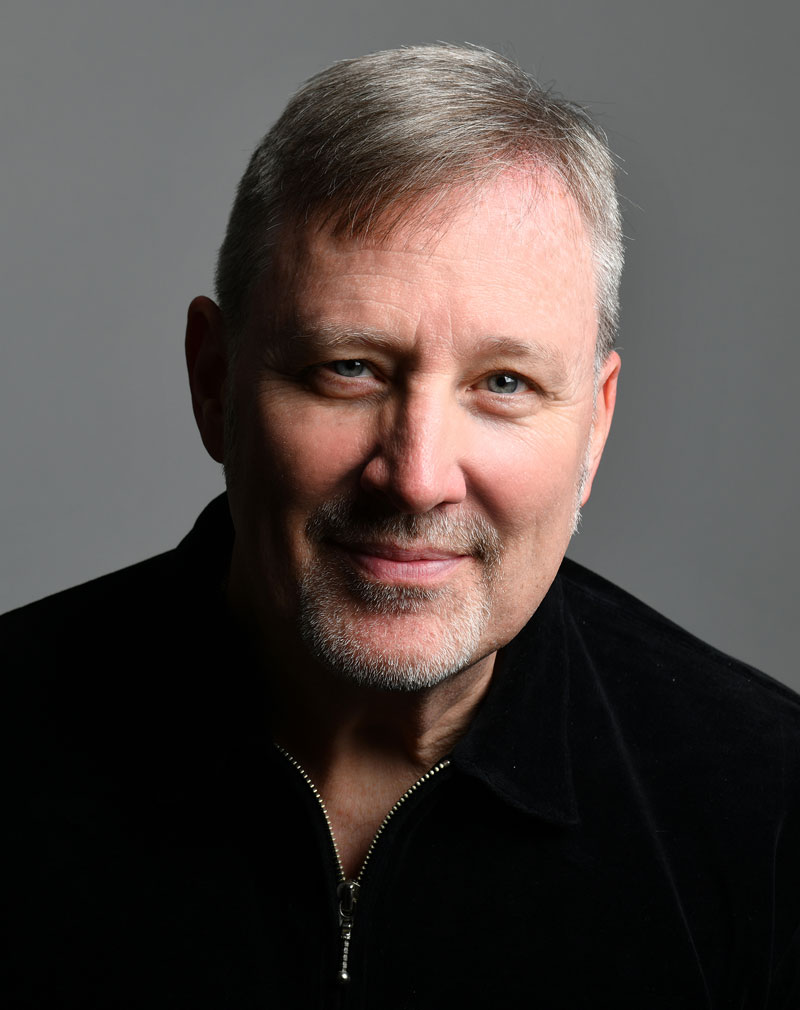 NAPLES, Fla. (August 19, 2021) – The celebrated Broadway Cabaret Series will return to the Gulfshore Playhouse stage this fall. Starring Master of Ceremonies John McDaniel, each weekend will feature a new extraordinary performer straight from New York City! The Broadway Cabaret Series combines phenomenal performances from a variety of genres with intimate story-telling, shining a spotlight on the personality of each performer. This year, Grammy and Emmy-winning John McDaniel will be joined by Julia Murney, Karen Mason, and Lee Roy Reams across three weekends.

Master of Ceremonies John McDaniel is a Grammy and Emmy-winning music director, composer and conductor. McDaniel famously led the band on the Rosie O’Donnell talk show. Additionally, he has worked on nine Broadway and during his illustrious career has collaborated with Broadway legends like Patti LuPone and Tyne Daly. Gulfshore Playhouse is thrilled to welcome John McDaniel back to the stage after last year’s successful Cabaret Series and for his performance during the April 21 Next Stage Celebration.

Kicking off the series, Drama Desk Award nominee Julia Murney will take the stage Oct. 14 through 17. Best known for star turn as Elphaba in “Wicked” on Broadway, Murney’s career spans across the New York City and national theater scene. Murney is acclaimed for her numerous performances at New York City cabaret clubs like Feinstein’s/54 Below, Birdland, Joe’s Pub & Ars Nova. Additionally, she has performed at Carnegie Hall and The Kennedy Center and recorded a studio album entitled “I’m Not Waiting.” 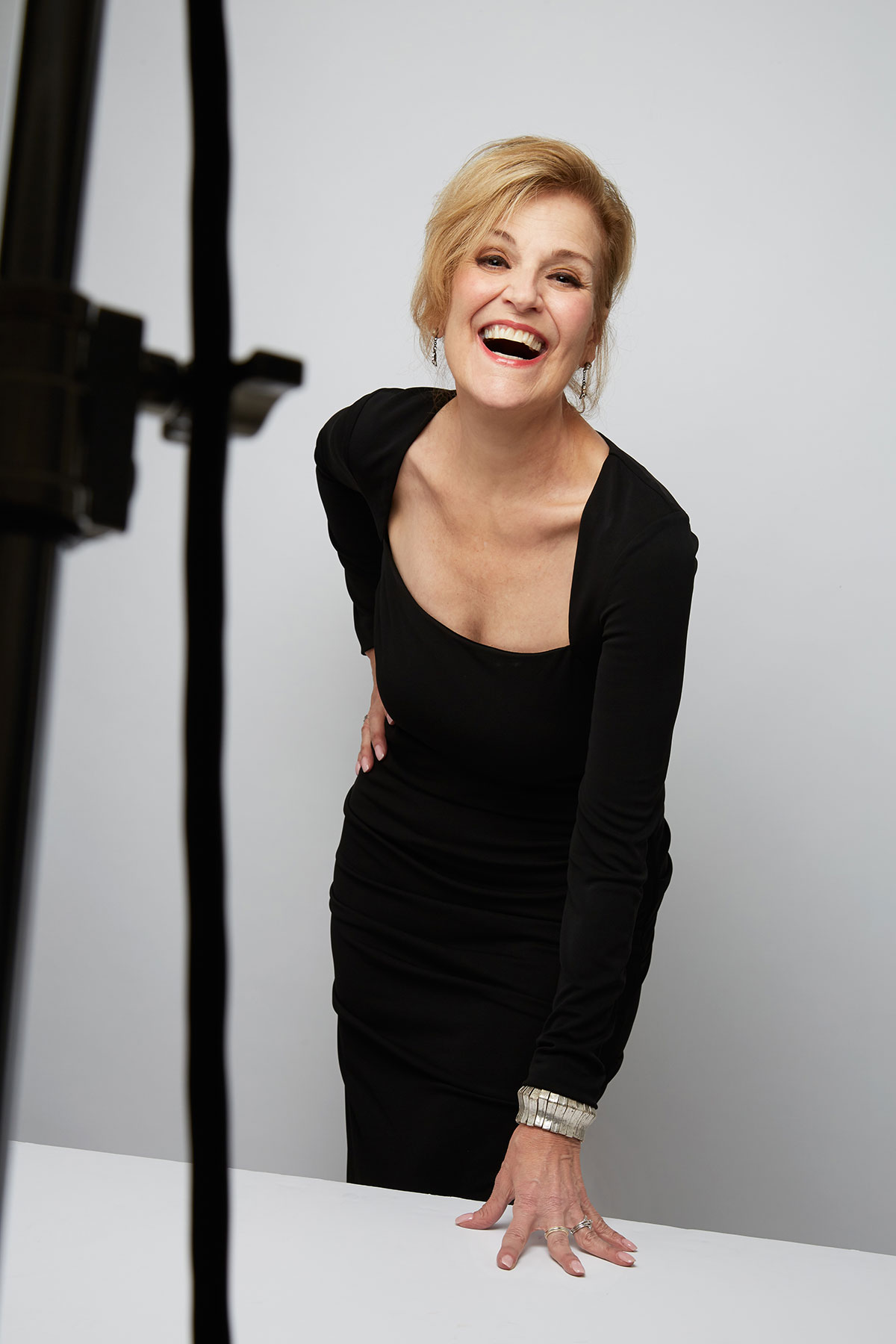 The following weekend, Broadway star Karen Mason will perform from Oct. 21 through 24. Mason is a 13-time MAC Award winner, winning the MAC Award for Major Female Vocalist of the Year for six consecutive years, and has starred on Broadway, off-Broadway, and on television. On Broadway, Mason originated the roles of Tanya in Abba’s “Mamma Mia!” and the Queen of Hearts in 2011’s “Wonderland.” Other Broadway performances include Norma Desmond in “Sunset Boulevard,” Velma von Tussel in “Hairspray” among many others. Mason has performed on concert stages across the globe with collaborators like Chita Rivera, Liza Minnelli, Luciano Pavarotti, and others.

Wrapping up the Series is Tony-nominated actor and Broadway legend Lee Roy Reams, who can be seen from Oct. 28 through 31. Reams made his debut on Broadway in the 1966 production of “Sweet Charity” and received a Tony nomination for his performance in the original Broadway production of “42nd Street.” Reams has also been seen on Broadway in “Hello, Dolly!”, “Beauty and the Beast”, “The Producers” and many more. Most recently, Reams performed a tribute to legendary composer Jerry Herman, whom Reams collaborated with on multiple occasions, at the iconic Feinstein’s/54 Below in New York City.

Tickets for the Broadway Cabaret Series are on sale now for $38 per person. Additionally, a three-Cabaret package can be purchased. To purchase, visit www.gulfshoreplayhouse.org or call 239-261-7529.

Gulfshore Playhouse is currently requiring masks to be worn by all audience members. Thanks to a generous donation from Arthrex, Synexis™ technology will be located throughout the audience chamber as an additional safety measure. Synexis™ mobile units emit a low level of dry hydrogen peroxide, proven to kill airborne and surface bacterias and viruses. For more information, visit https://synexis.com/science/reports-data/. These measures are part of a continuing effort by Gulfshore Playhouse to produce live theatrical experiences as safely as possible. 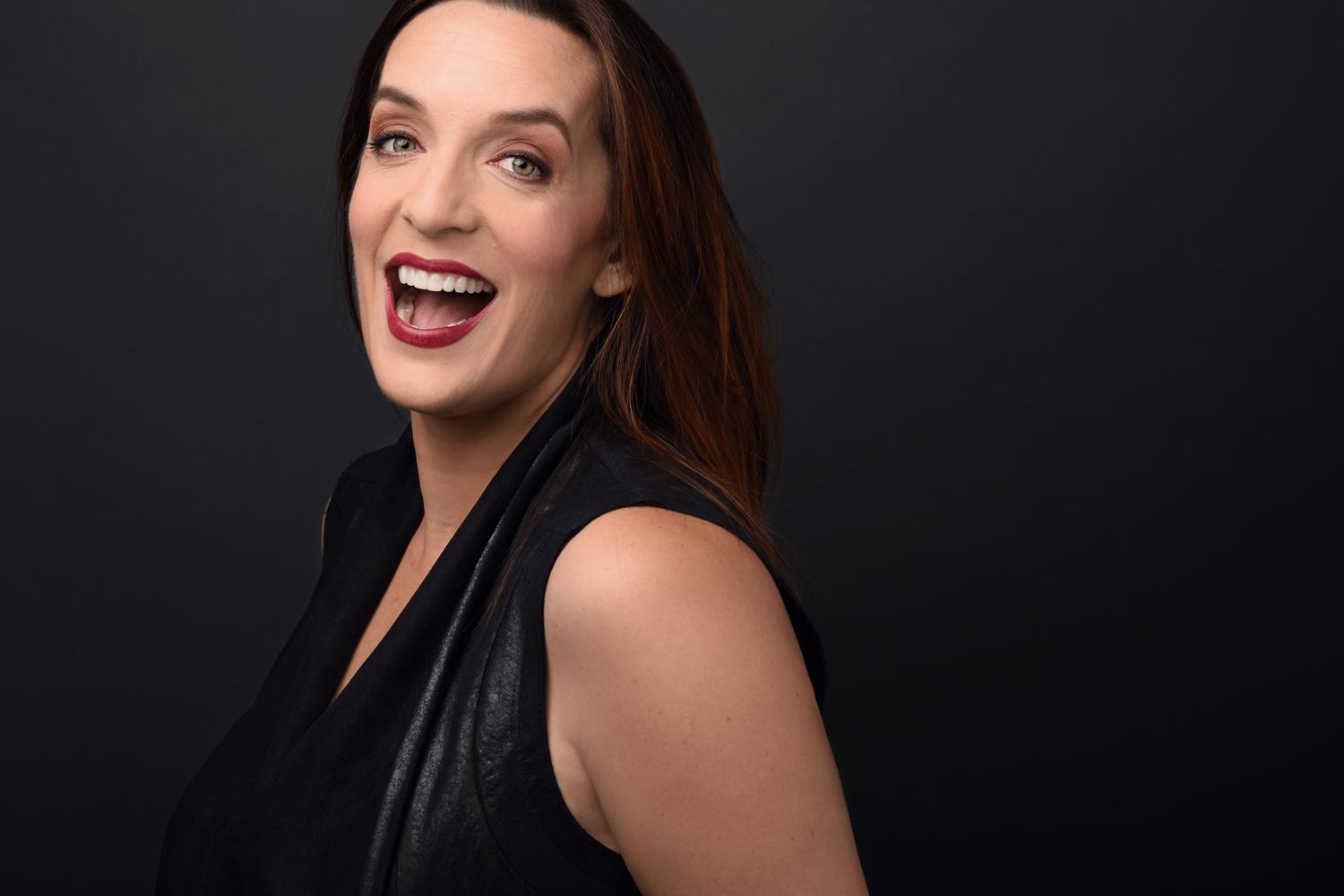 For more information about Gulfshore Playhouse or its new facility, visit www.gulfshoreplayhouse.org or call 239-261-PLAY (7529).