Gulfshore Playhouse awarded $15,000 grant from the National Endowment for the Arts

NAPLES, Fla. (July 21, 2020) – Gulfshore Playhouse will receive a $15,000 grant from the National Endowment for the Arts. National Endowment for the Arts Chairman Mary Anne Carter has approved more than $84 million in grants as part of the Arts Endowment’s second major funding announcement for their 2020 fiscal year. Included in this announcement is an Art Works award of $15,000 to Gulfshore Playhouse for “In Flight: The Story of Sabine Van Dam.” This is one of 1,015 grants nationwide the agency has approved in this category. 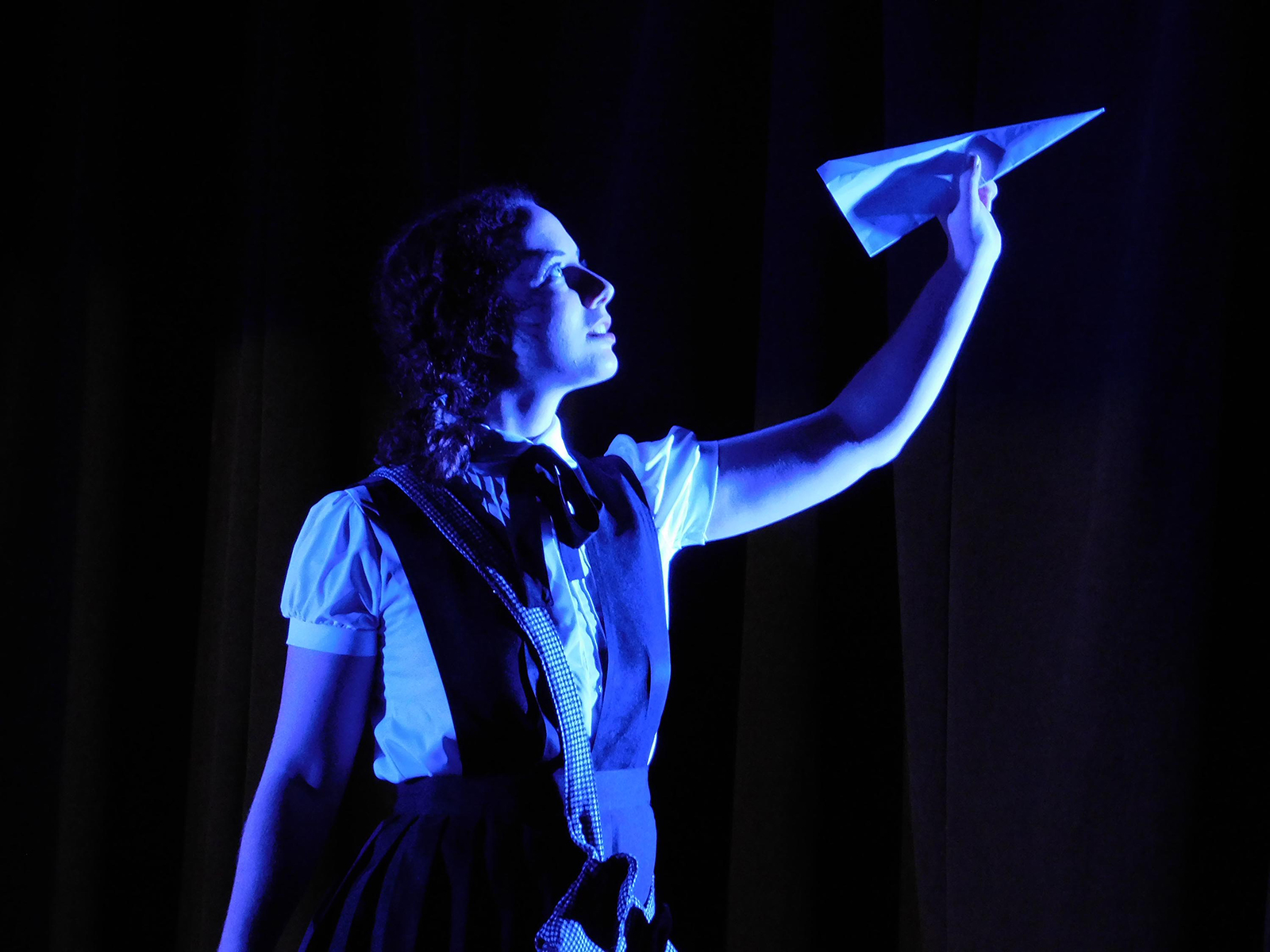 Amie Vaughn, In Flight
NEA Art Works award of $15,000 to Gulfshore Playhouse for “In Flight.”

“These awards demonstrate the resilience of the arts in America, showcasing not only the creativity of their arts projects but the organizations’ agility in the face of a national health crisis,” said Carter. “We celebrate organizations like Gulfshore Playhouse for providing opportunities for learning and engagement through the arts in these times.”

Since its creation in 2017, “In Flight: The Story of Sabine Van Dam” has been performed for more than 7,000 people in dozens of venues throughout Collier County. “In Flight,” written by Hester Kamin, was produced by Gulfshore Playhouse in conjunction with the Holocaust Museum and Education Center of Southwest Florida. “In Flight” tells the true story of a Holocaust survivor through a 35-minute play performed by four actors. The play was developed for students in fifth grade and meets Florida standards for Holocaust studies. While this is the primary audience for “In Flight,” the program is also appropriate for adults of all ages and is flexibly designed to fit into any performance venue.

“Gulfshore Playhouse Education strives to provide programming that meets the unique needs of our area,” said Director of Education Steven Calakos. “Holocaust studies are a vital part of the curriculum in our region’s schools, and as the population of living survivors shrinks, telling their stories through theatrical experiences is a beautiful way to memorialize them and ensure the lessons of the Holocaust are not forgotten as we move further away from it. The goal of ‘In Flight’ is to promote empathy and compassion, and to give students the tools to combat anti-Semitism and racism in their own lives and communities.”

For more information on the National Endowment for the Arts grant announcement, visit arts.gov/news.

Gulfshore Playhouse is passionately committed to enriching the cultural landscape of our region by producing professional theater to the highest artistic standards and providing unique educational opportunities to diverse groups of people in a spirit of service, adventure and excitement. The Playhouse’s work is inspired by a belief in the magic of theater to expand the imagination, challenge the senses, provoke discussion, and revitalize in its audiences an understanding of our common humanity. This belief drives the care with which Gulfshore Playhouse treats its artists, audiences, students, staff and members of the greater community.