“For years, we’ve traditionally staged our student productions in the summer due to limited availability on the mainstage during the fall and springs seasons,” said Kristen Coury, Founder and Producing Artistic Director. “As a result, we’ve had countless patrons urge us to consider rearranging the schedule so they can experience performances by these talented students during season. Even before COVID, we decided to make this shift, which was truly fortuitous given the times. These productions will give families, friends and neighbors an opportunity to experience live entertainment that is truly uplifting.”

Based on Louisa May Alcott’s beloved novel, “Little Women” follows the adventures of sisters Jo, Meg, Beth and Amy March. When Jo has no luck selling her stories for publication, her friend Professor Bhaer advises her to do better and write more from her own life. Begrudgingly taking this advice, Jo tells the story of the March sisters and their experiences growing up in Civil War America. “Little Women” embodies the complete theatrical experience, guaranteeing a night filled with laughter, tears, and a lifting of the spirit. 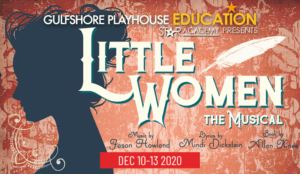 “Little Women” was written by Alan Knee with music by Jason Howland and lyrics by Mindi Dickstein. Gulfshore Playhouse’s production will be performed by STAR Academy students ages 13 to 18 and directed by Steven Calakos, Gulfshore Playhouse’s director of education. An experienced theater educator, Calakos has served as founder and artistic director of CHS Theatrical, a New Jersey–based independent theater company that hosted the annual South Jersey Student Theatre Festival for high schoolers; theater arts teacher and founder of the Visual and Performing Arts Academy at Vineland High School; director of theater productions for Vineland All Middle School Productions; and teacher and drama club director at Petway Elementary School. 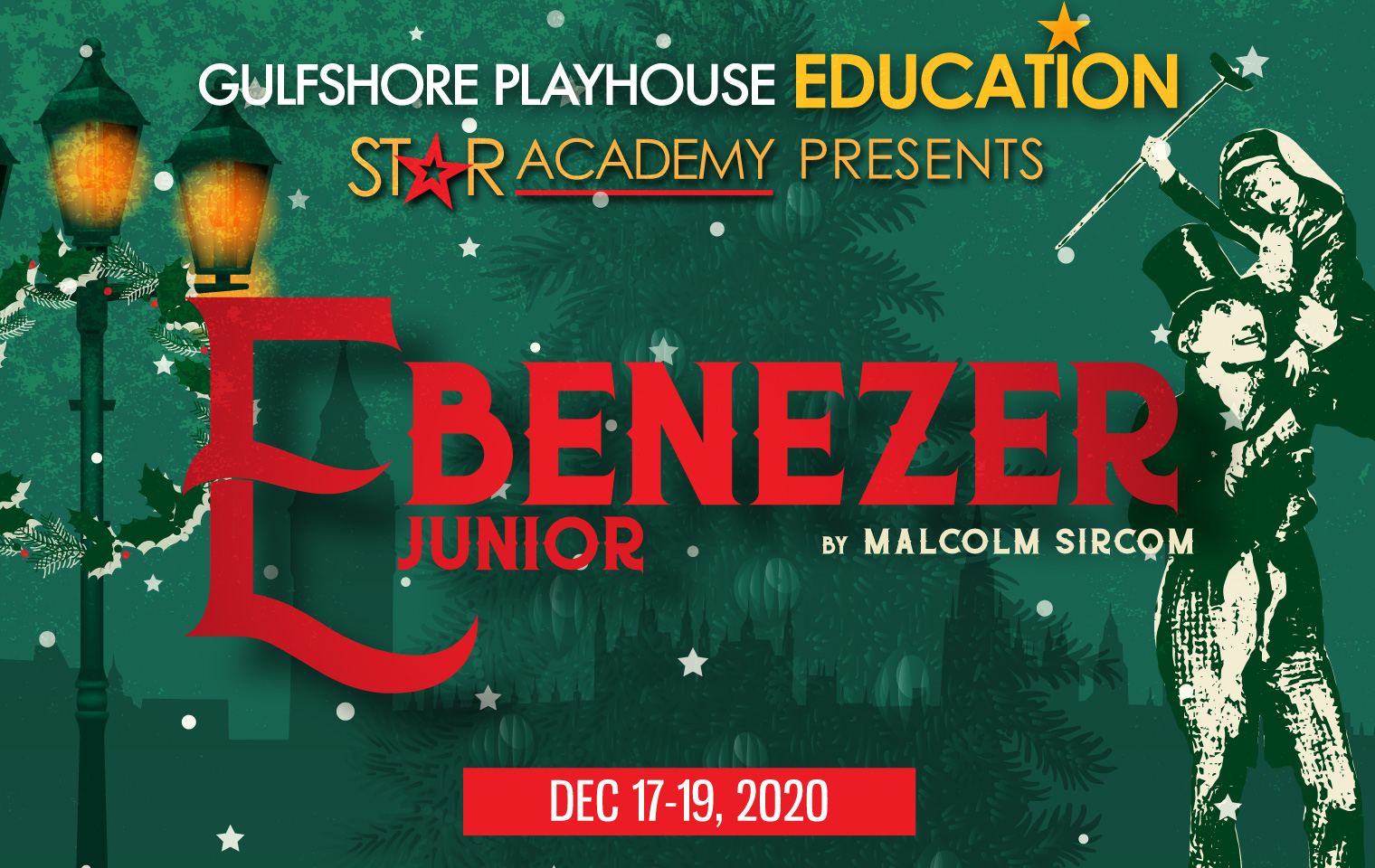 In “Ebenezer Junior,” Charles Dickens’s beloved and timeless tale “A Christmas Carol” comes to life in this one-act musical that blends modern musical styles in an original score. On one fateful night, the grumpy Ebenezer Scrooge is visited by ghosts who show him the consequences of his greed and selfishness. This iconic Christmas show reminds us all of the reason for the season, and as it comes to life in a brand-new way in this musical version, the story of Ebenezer Scrooge has never sounded better.

Written by Malcolm Sircom, “Ebenezer Junior” will feature STAR Academy students ages 8 to 18 on stage and will also be directed by Calakos.

Evening performances for both productions will take place at 7:30 p.m., with Saturday and Sunday matinees at 2 p.m. Tickets are $20. To purchase tickets for either show, visit GulfshorePlayhouse.org.

Musical Director for “Little Women” is Joseph Brauer; Lin Hart will serve as Music Director for “Ebenezer Junior.” Members of the creative team for both shows are Choreographer Allison Scott; Scenic Designer Alexander K; Lighting Designer Elizabeth Kennell; Costume Designer Jennifer Bronsted; and Sound Designer Sean McGinley. An ASL interpreter will also be present at the Saturday matinee performances of each show to help hearing-impaired members of the audience enjoy the productions.