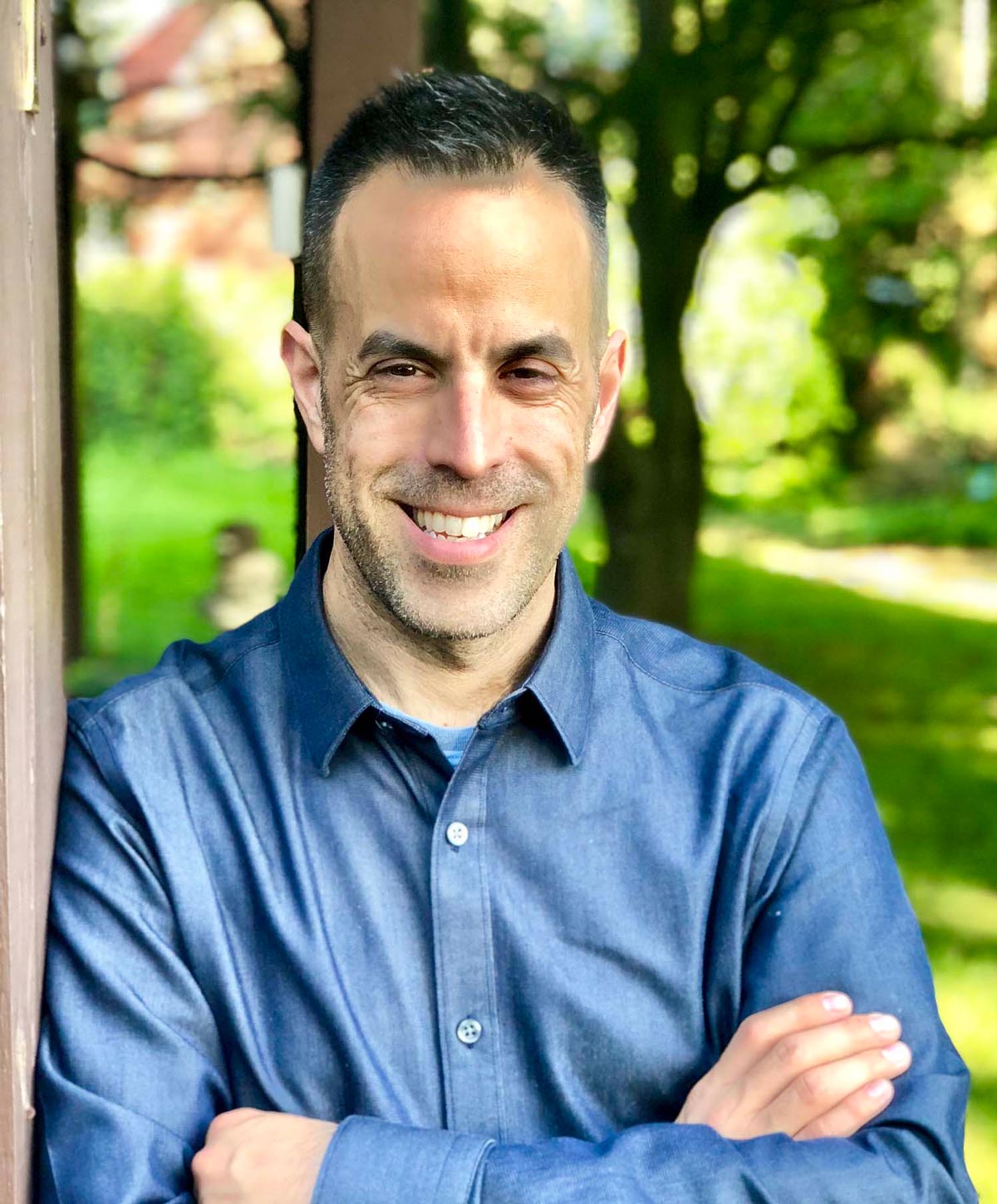 NAPLES, Fla. (June 15, 2021) – Gulfshore Playhouse, Naples’ premier professional regional theater, is pleased to announce the promotions of two members of its valued staff. Joel Markus has been promoted to Chief Operating Officer & Managing Director and Sarah Owen has been promoted to Director of Development.

“These promotions are reflective of Joel and Sarah’s tireless efforts during these last 15 months to steward donors and patrons smoothly through the challenges of the last year and ensure the most effective operational efforts for the production and creative teams,” said Kristen Coury, CEO and producing artistic director of Gulfshore Playhouse. “We’re so grateful for all of their hard work, and we look forward to seeing the energy and innovative thinking they will continue to bring to these new roles as we continue to grow as the region’s leading professional theater.”

Markus will continue to oversee the theater’s day-to-day business affairs and work to cooperatively set financial and operational goals for the theater, strengthen its financial footing through efficient use of resources and implement strategic plans to ensure a sustainable and fiscally responsible future. Originally from Miami, he came to Gulfshore Playhouse from the Walnut Street Theatre in Philadelphia, where he served as the production manager at America’s oldest theater, and boasts a 25-year career where he has played integral roles in the production of hundreds of plays at such venues as the Indiana Repertory Theatre, Geva Theatre Center, Weston Playhouse, American Players Theatre, and North Shore Music Theatre.

“Joel’s unwavering negotiations on behalf of the theater helped secure approval from the Actors’ Equity Association to allow Gulfshore Playhouse to produce two live shows this past season,” said Coury. “Gulfshore Playhouse is one of less than 20 theaters that received approval from the AEA to produce during the pandemic, and the only one to do so indoors. Joel played a critical role in ensuring our success.”

Owen previously served as Annual Giving and Events Manager for Gulfshore Playhouse, where she planned the theater’s many events and focused on raising funds for the Annual Fund for Artistic Excellence, which enables Gulfshore Playhouse to commission new works, create unique educational opportunities and continue offering world-class professional productions. Before coming to Gulfshore Playhouse, she worked for JDRF, where she received the National Mission Award for raising $1 million at the organization’s 2013 gala and golf tournament, and Susan G. Komen, where she helped grow the organization’s granting by 72% in one year. 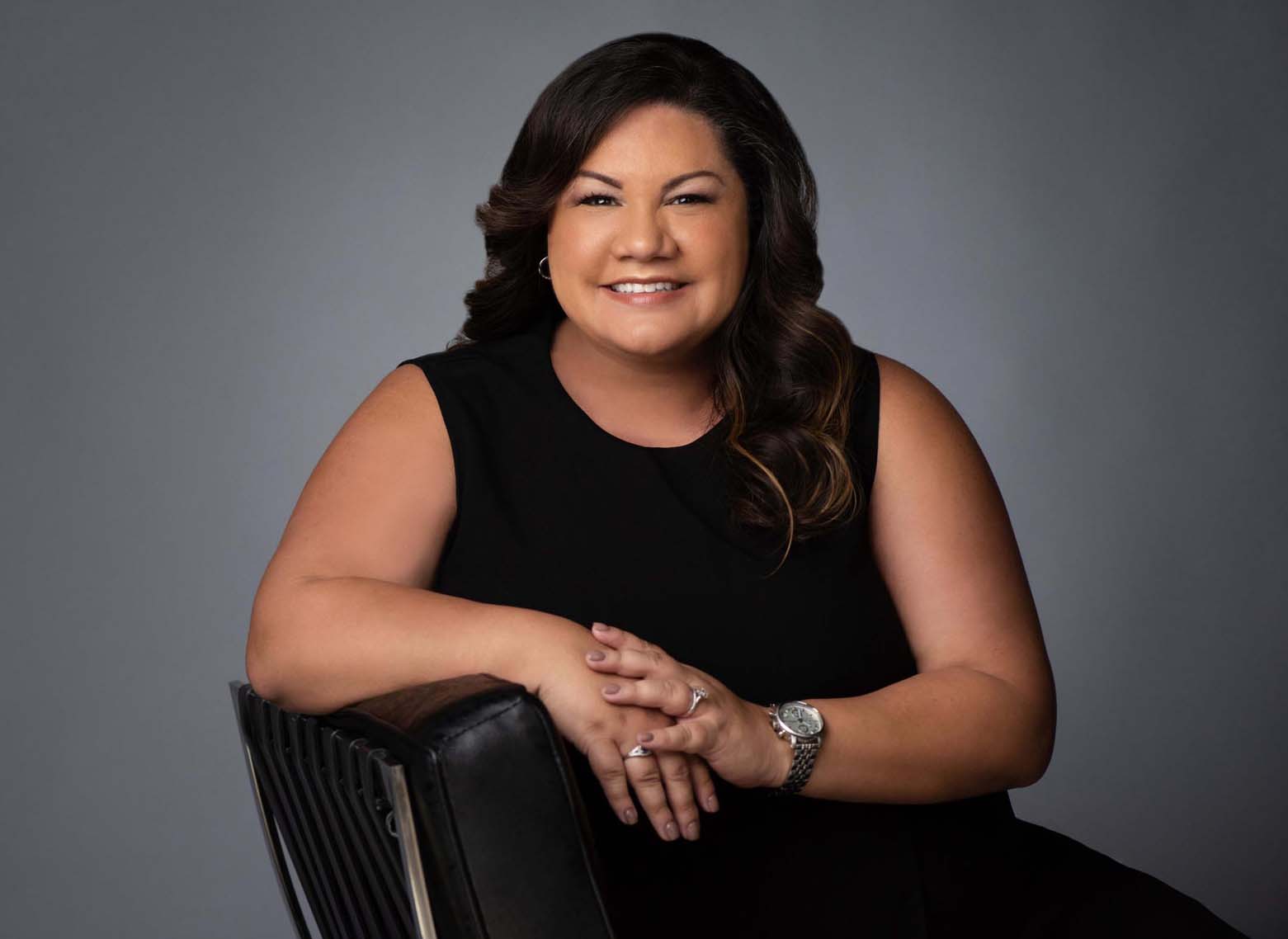 Markus and Owen’s roles will be vital in the continued growth and expansion of Gulfshore Playhouse as they move into the public phase of their fundraising efforts for the new Gulfshore Playhouse at the Baker Theatre and Education Center. The professional theater recently announced the completion of the $10 million Patty and Jay Baker match challenge, raising now more than $54 million of the $60 million needed for the new theater and education center. The public is invited to be a part of history by making a gift in any amount to support the next generation of theater-lovers and expanding access to exceptional professional theater and education experiences for generations to come.  Several prominent naming opportunities still remain for those wishing to join the Campaign at the leadership level.  To give a gift today, visit www.GulfshorePlayhouse.org/donate/. The new theater and education center is slated to break ground in September; Markus will also oversee construction throughout the entire build process.

Additionally, Owen will also oversee planning and fundraising efforts for the Nov. 15 Rising Stars benefit luncheon as well as the Bubbles, Baubles and Broadway Under the Big Top annual Gala on Feb. 28, 2022. Both fundraisers will take place at Naples’ newest innovative and stunning event venue Arthrex One.

Gulfshore Playhouse is passionately committed to enriching the cultural landscape of our region by producing professional theater to the highest artistic standards and providing unique educational opportunities to diverse groups of people in a spirit of service, adventure, and excitement. The Playhouse’s work is inspired by a belief in the magic of theater to expand the imagination, challenge the senses, provoke discussion, and revitalize in its audiences an understanding of our common humanity. This belief drives the care with which Gulfshore Playhouse treats its artists, audiences, students, staff, and members of the greater community. For more information, visit www.gulfshoreplayhouse.org.