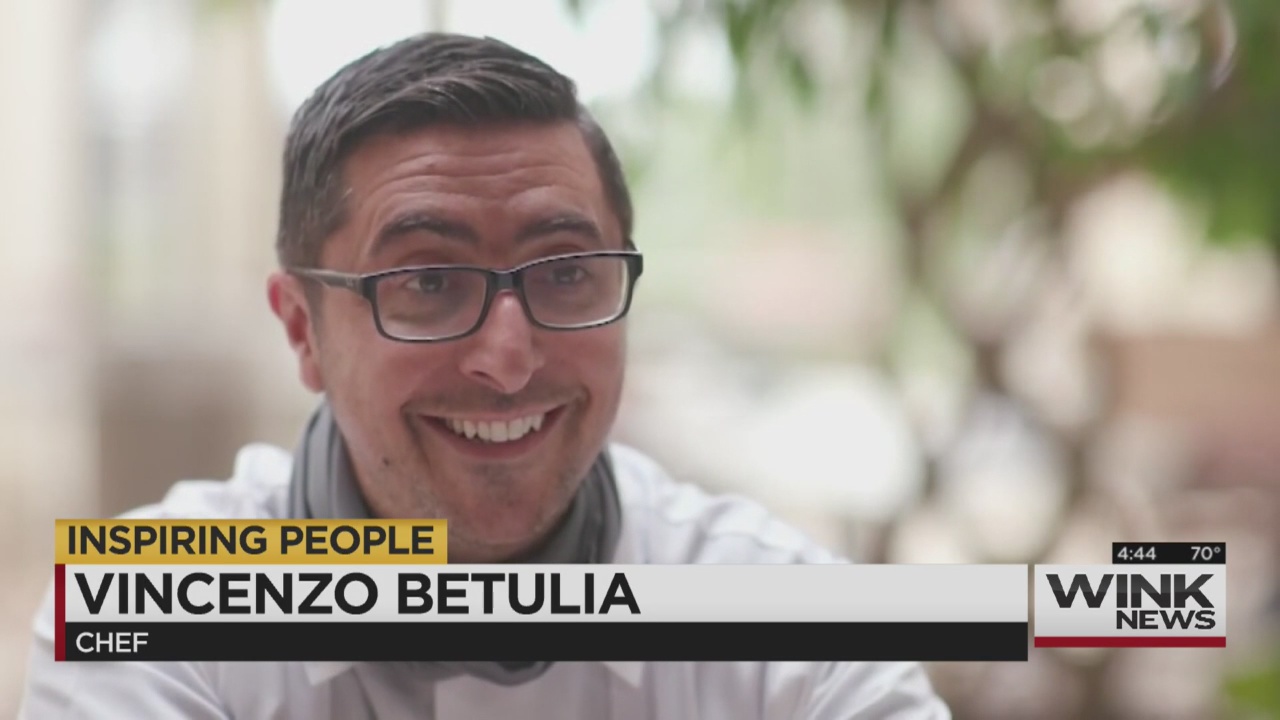 Vincenzo Betulia, one of Gulfshore Life magazine’s Men of the Year, makes the restaurant business look easy in the kitchen and out of it, even during a pandemic. But the pressure couldn’t be more intense.

“There is no option for me to fail,” Betulia said. “We have 230 employees and they’re part of my family. It is stressful, because without me being open, how can they put food on their tables?”

That’s why the owner of three Naples restaurants got creative. During the shutdown, he turned The French into a grocery store and takeout. When they reopened, he rented the parking lot next to Bar Tulia for outdoor dining. But Betulia and his business partners realized a sacrifice still had to be made to help their workers.

“We decided to pay for their health insurance,” Betulia said. “I knew they weren’t going to be able to make any money.”

Betulia credits the community for helping his restaurant make it through.

“We were having people come in that were ordering $137 for a two-person dinner with a bottle of wine, and they would leave a $1,000 tip,” Betulia said.

He doesn’t take such gestures lightly, especially when he thinks of friends in the restaurant business in other areas.

A chef, the son of two immigrants, fighting to achieve the American Dream with or without a pandemic. Betulia still plans on opening a fourth restaurant in Mercato in the spring of 2021.