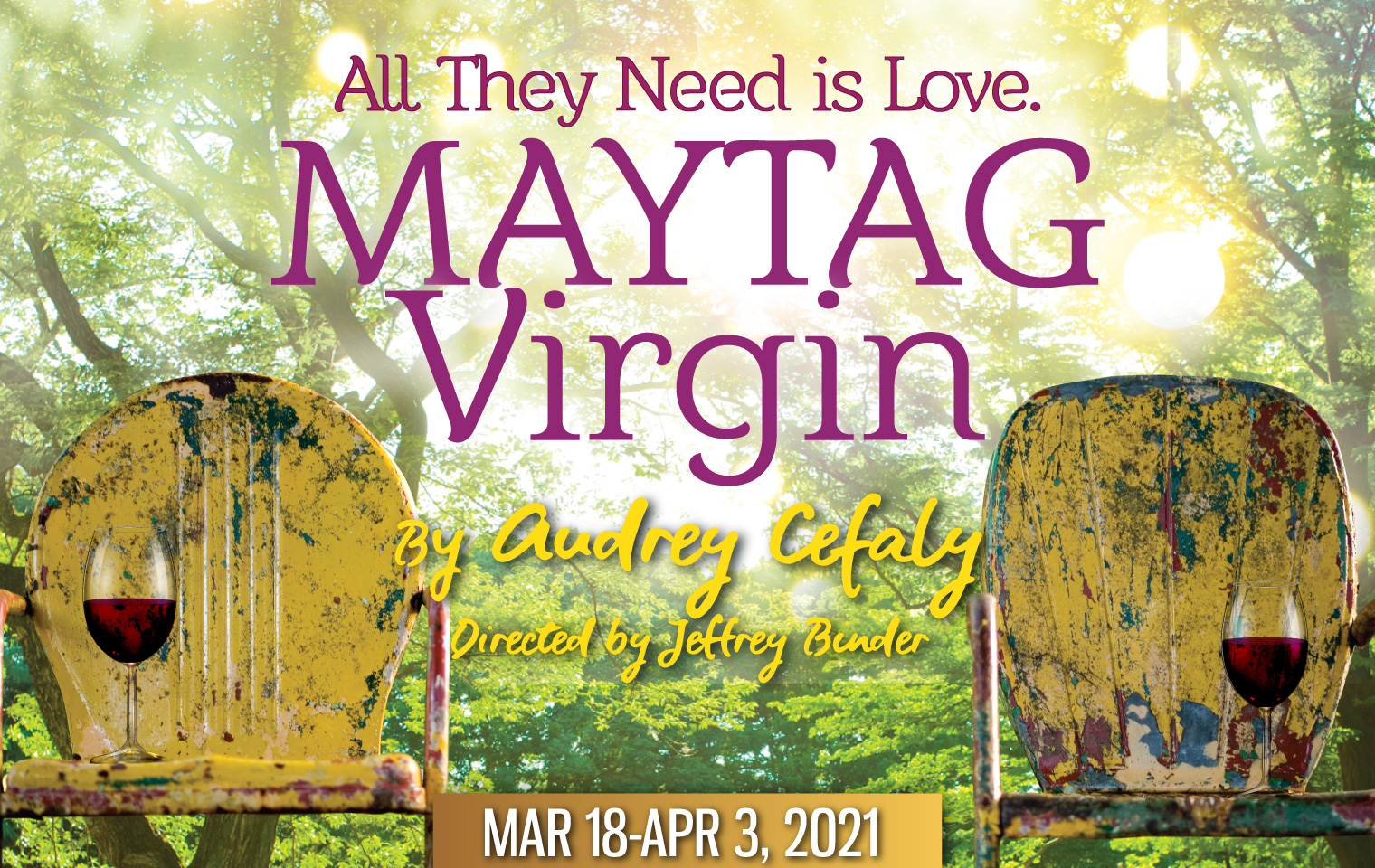 NAPLES, Fla. (Feb. 19, 2021) – Gulfshore Playhouse, Naples’ premier professional equity theater, will bring audiences to the Deep South this spring with its production of “Maytag Virgin.” Gulfshore Playhouse’s second equity-approved production this spring, a preview of the show will take place March 18 and 19, followed by regular performances March 20 through April 3.

Written by Audrey Cefaly and directed by Broadway veteran Jeffrey Binder, this romantic comedy will have audiences falling in love with the starring couple as they go on an unexpected journey of self-discovery, love and healing. On leave from her job as a high school teacher after a sudden loss, the last thing Lizzy Nash expected was a blossoming relationship with the mysterious man who moves in next door. Both hiding a world of secrets, Lizzy and her new neighbor Jack intrigue and bewilder one another as their relationship progresses.

“Audiences will enjoy seeing the romantic connection build between Lizzy and Jack,” said Kristen Coury, CEO and producing artistic director for Gulfshore Playhouse. “Watching their story unfold is sure to bring smiles to patrons’ faces.” 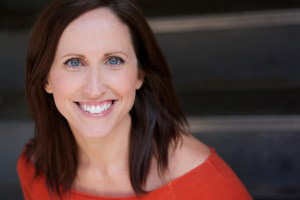 Real-life spouses Karen and Ian Merrill Peakes star as Lizzy and Jack. Karen has performed extensively on the stages of Philadelphia, appearing at venues including the Walnut Street Theatre (“Curious Incident of the Dog in the Nighttime,” “A Woman of No Importance,” “A Comedy of Tenors”) and Arden Theatre Company (“A Little Night Music,” “Prayer for Owen Meany,” “Twelfth Night”). She has received Barrymore Award nominations for “The Real Thing” at the Wilma Theater; and “Born Yesterday” at People’s Light. Karen has also performed at Shakespeare Santa Cruz, Peterborough Players and Folger Theatre; and narrates audiobooks for Brilliance Audio, Tantor Audio, and others. 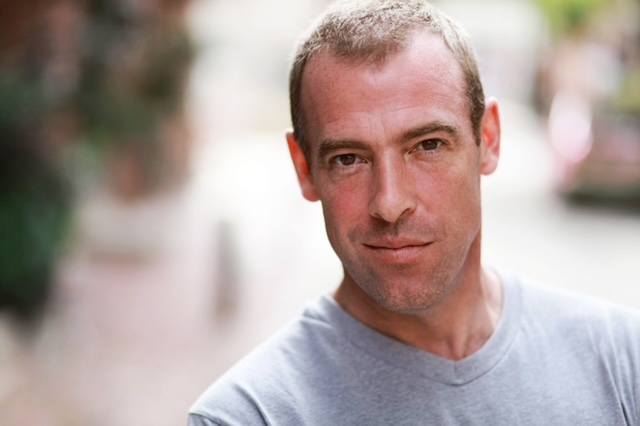 Ian Merrill Peakes has previously appeared at Gulfshore Playhouse in “Something Intangible.” His frequent Philadelphia-area appearances include performances at Lantern Theater Company (“Molly Sweeney,” “The Craftsman”), Wilma Theater (“Body of an American,” “The Invention of Love”), and Theatre Exile (“Red Light Winter,” “Invisible Hand”). He has received Barrymore Awards for “Something Intangible” and “All My Sons” at Arden Theatre Company, and “Sideman” at Philadelphia Theatre Company. Ian also boasts a number of regional credits in productions at venues such as Seattle Rep, Folger Theatre, Denver Center for the Performing Arts, Actors Theatre of Louisville, Shakespeare Santa Cruz, and Pittsburgh Irish and Classical Theatre.

Tickets for “Maytag Virgin” range from $23 to $71, and are available at www.gulfshoreplayhouse.org.

As part of Gulfshore Playhouse’s commitment to keeping patrons safe at the theater, a robust health and safety plan has been developed in accordance with guidelines by the CDC, OSHA, City of Naples and Naples Community Hospital. Safety protocols implemented at Gulfshore Playhouse include mandatory face masks, physically distanced seating with 50% capacity, extensive cleaning and disinfecting measures, air purification, ticketless entry and digital playbills. For a full listing of safety measures, visit gulfshoreplayhouse.org/health-and-safety.

Gulfshore Playhouse is passionately committed to enriching the cultural landscape of our region by producing professional theatre to the highest artistic standards and providing unique educational opportunities to diverse groups of people in a spirit of service, adventure, and excitement. The Playhouse’s work is inspired by a belief in the magic of theatre to expand the imagination, challenge the senses, provoke discussion, and revitalize in its audiences an understanding of our common humanity. This belief drives the care with which Gulfshore Playhouse treats its artists, audiences, students, staff, and members of the greater community.