Naples, FL (July 27, 2022) — A new exhibition at Naples Art brings together a curated selection of work in different media from The William Louis-Dreyfus Foundation. Amassed over a period of more than fifty years and spanning time periods and continents, The William Louis-Dreyfus collection is a testament to one visionary’s intuition, curiosity and passion for collecting on a personal level.

William Louis-Dreyfus’ (1932-2016) unprejudiced approach to acquiring art remained independent from art world fashions and was contrarian in its disregard for the valuation trends that the market dictated. With an open mind, an endless intellectual curiosity and a willingness to learn and to be surprised, Louis-Dreyfus’ pursuit was an ongoing visual art education fueled by a passion for being enchanted by an artist’s unique and creative trajectory. He made no distinc­tion between high and low art, which he freely conflated in a collection that is stylistically diverse yet consistent in depth and visual imagination.

The Artist’s Hand presents a comprehensive look at the collector’s compelling vision through the lens of his interest in assimilating the visual language and technique of the artists he collected. Of particular interest to him was an artist’s creative practice, and Louis-Dreyfus developed an affinity for the virtuous artistic process. He would often cite his fascination with ‘worked’ art, by which he alluded to art works where there was evidence of the ‘artist’s hand’.

The close relationships and personal connections between the artists and Louis-Dreyfus gave his collecting practice a deeper meaning beyond the mere accumulation of art objects. Despite the abundance of art being created over the past couple of decades, the collector maintained a keen focus on quality, and his selections show thematic cohesiveness in several aspects.

“With quiet brilliance and idiosyncratic foresightedness, William Louis-Dreyfus built a collection that artists and art historians today find irresistible,” said Frank Verpoorten, Executive Director and Chief Curator of Naples Art. “Yet long before it was fashionable within the art historical community to give any attention to artists who, by virtue of their location far from the center of the art world or the fact that they were autodidact, William Louis-Dreyfus had passionately collected their work. Artists such as Nellie Mae Rowe, Bill Traylor, Purvis Young, Willie Young, Thornton Dial, and James Castle, who are represented in our exhibition, were considered outsiders until prominent museums and other collectors took an interest in their work and reconsidered their place in the art historical canon.”

As a passionate and conscientious patron of the arts, a published poet and philanthropist, William Louis-Dreyfus assembled a standout collection that highlights the conversations between the works of trained and untrained artists, giving voice to those who were unjustly underrepresented in the art historical cannon. 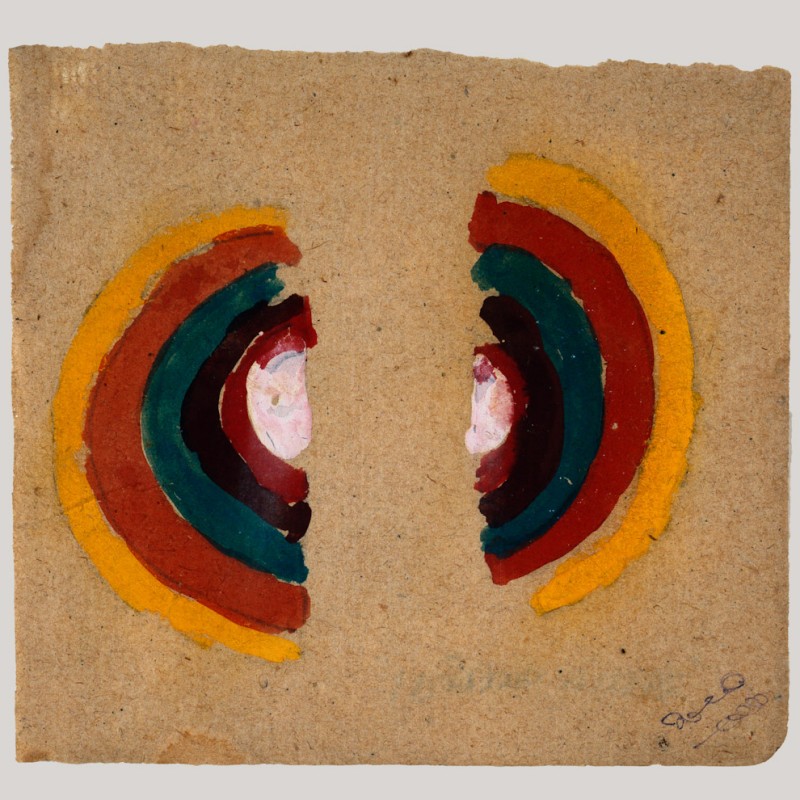 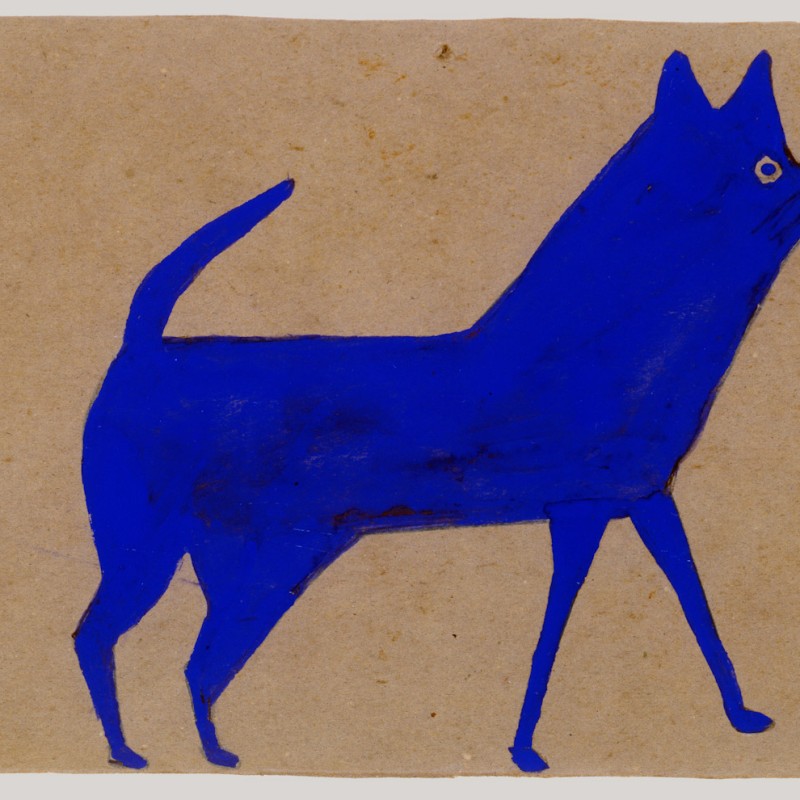 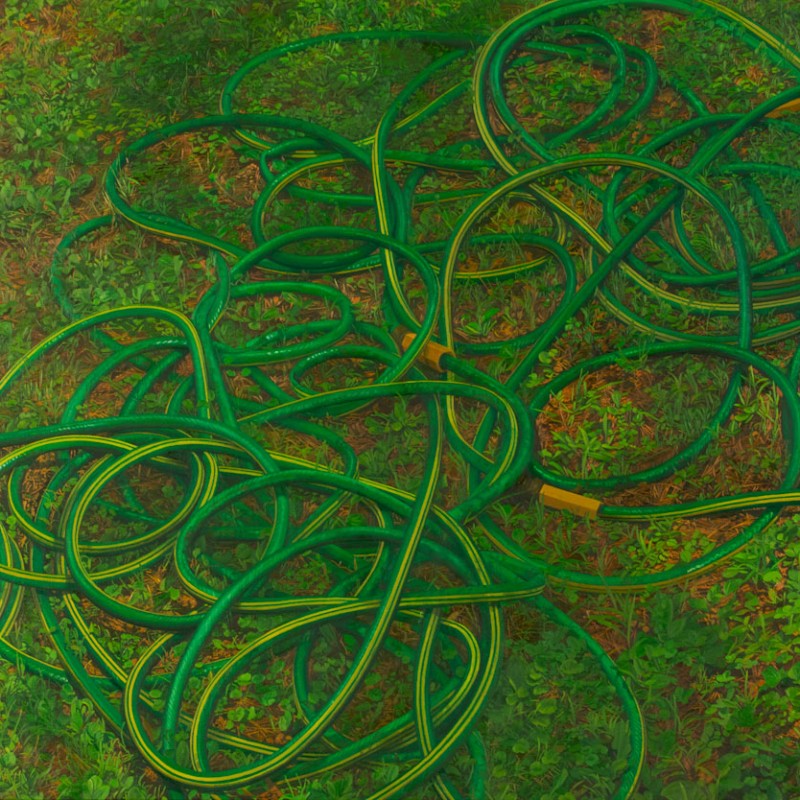 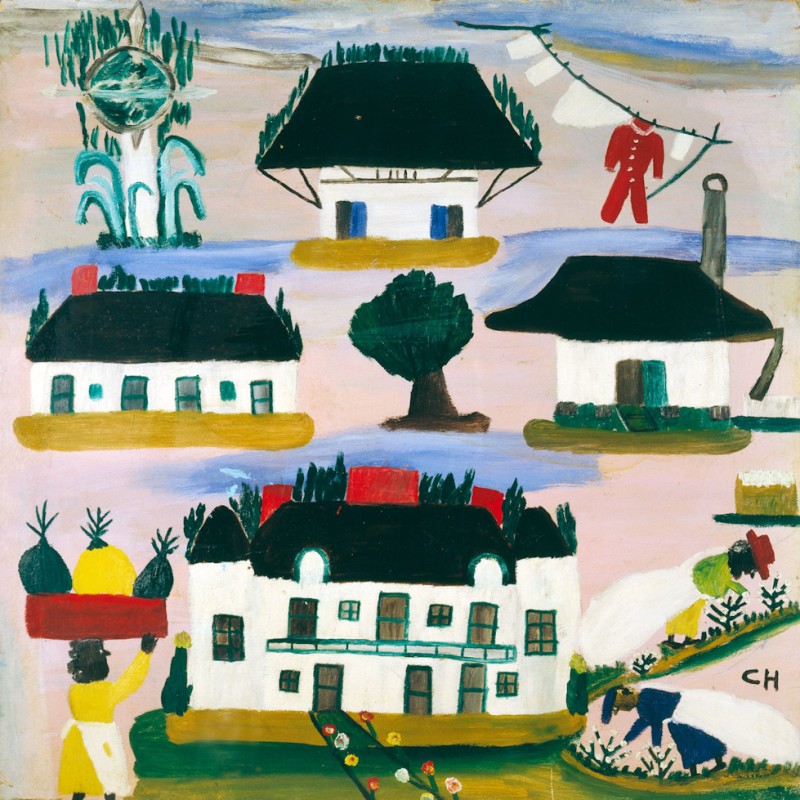 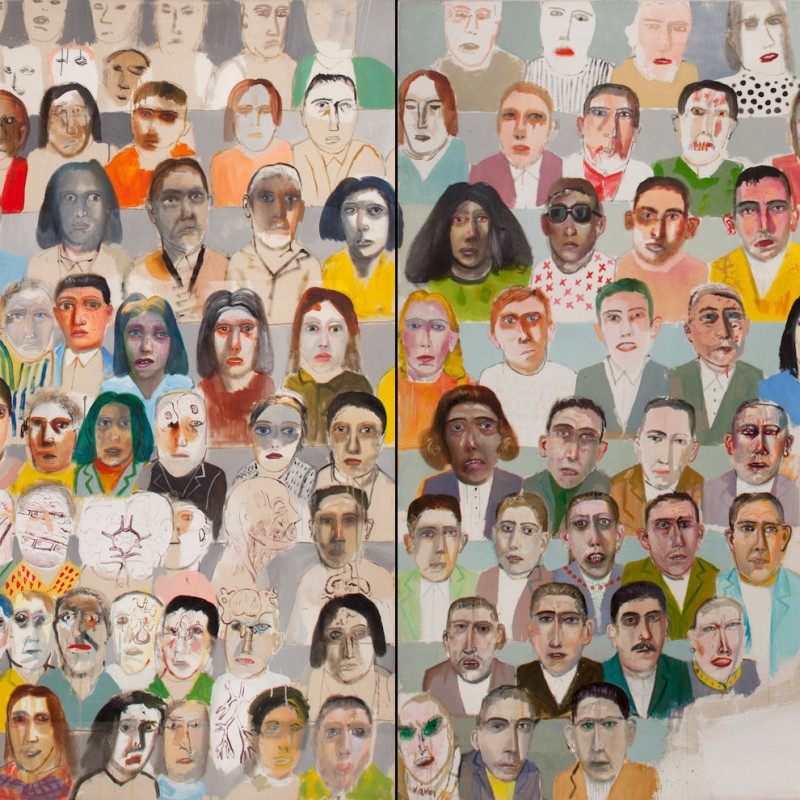 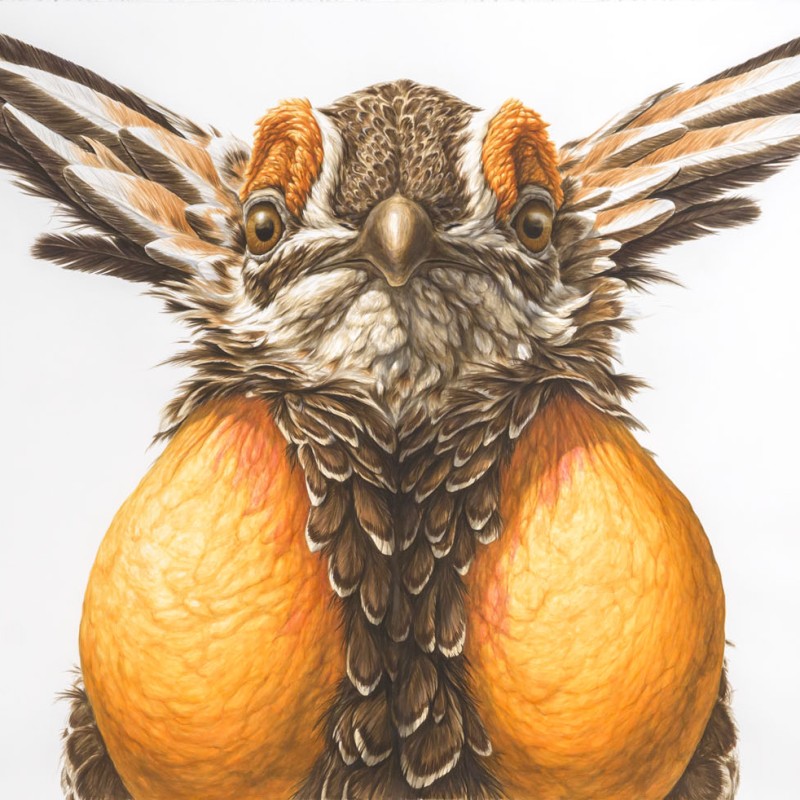 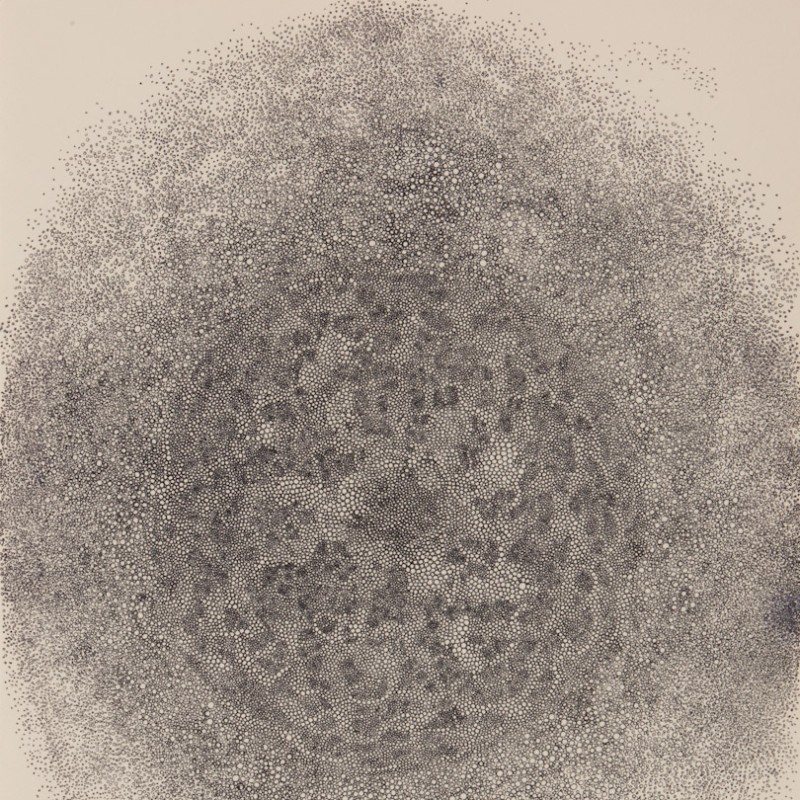 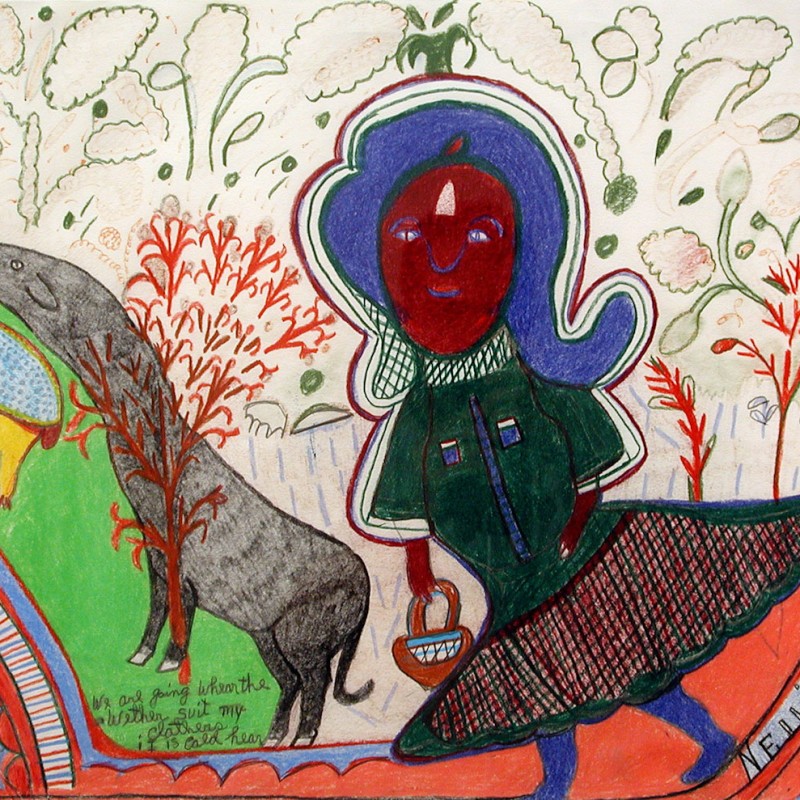 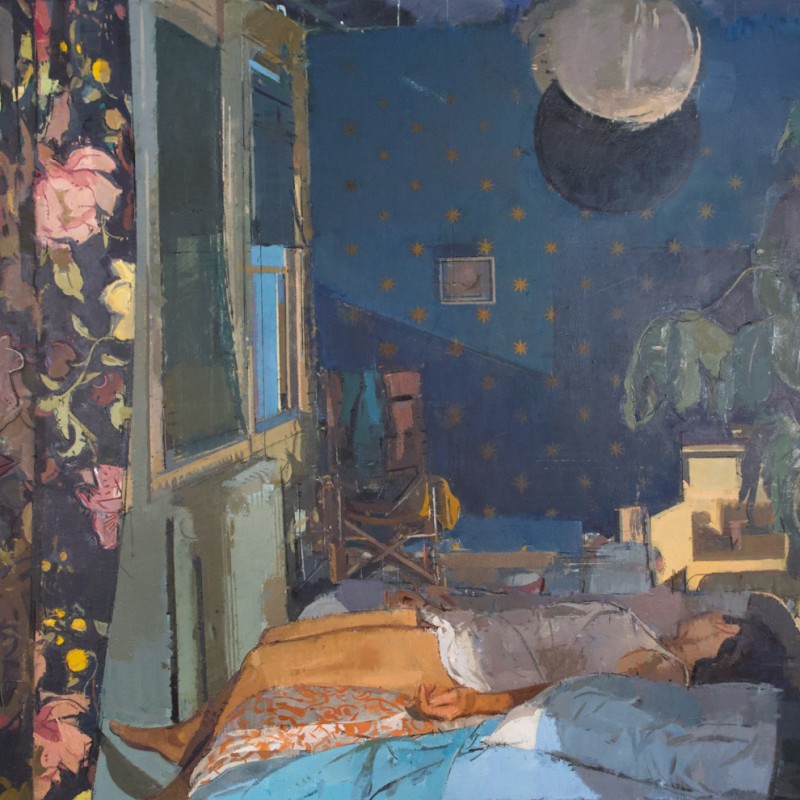 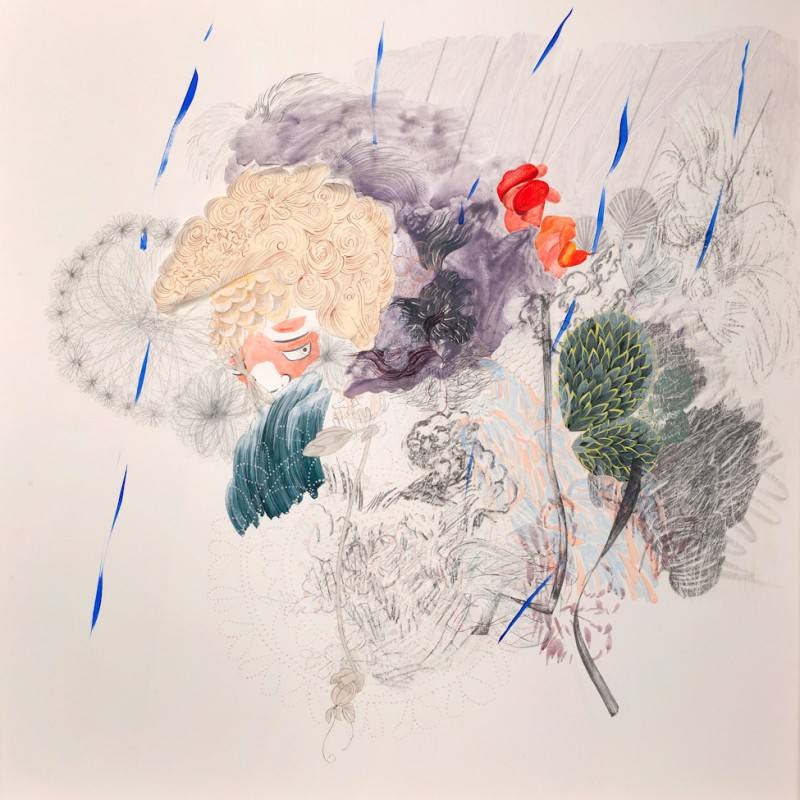