The Naples Players Announces 2021-2022 Season after SOLD OUT run of Calendar Girls and An Ideal Husband! 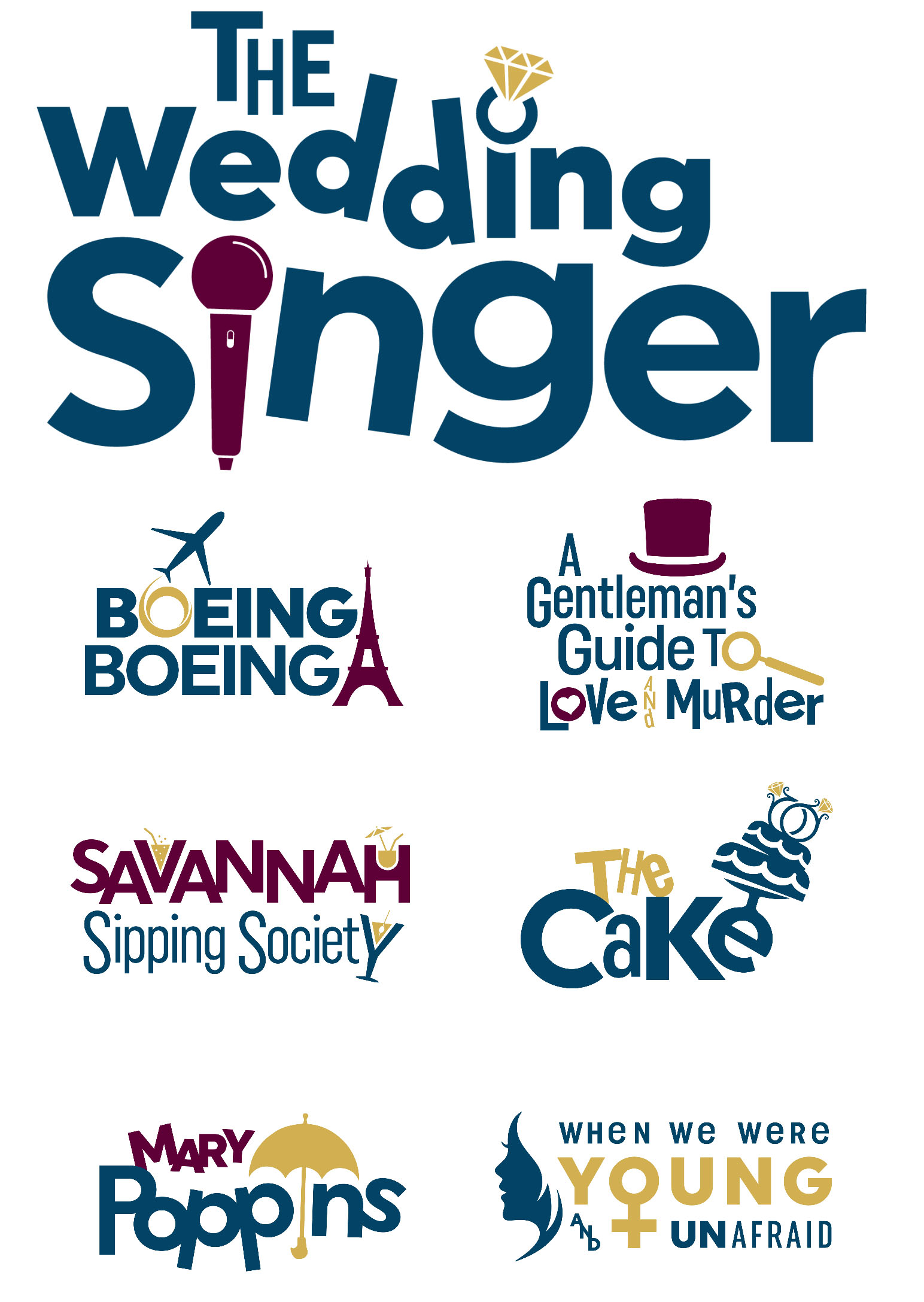 May 4th, 2021- Naples, FL. The Naples Players opened their doors again on April 28th with Calendar Girls in Blackburn Hall and An Ideal Husband on May 19th in their Tobye Studio Theatre. So far, the feedback from Calendar Girls has been wildly positive- “As with all performances I thought it was very well done. It was WONDERFUL being able to go to the theater! Thanks for all the Naples Players have done to get us back into the theater.”

From June 23rd-July 25th, the rest of the 68th season -sponsored by Robin Bache Gray- kicks off with The Wedding Singer musical in Blackburn Hall.  Based on the book by Chad Beguelin & Tim Herlihy and the hit Adam Sandler movie, The Wedding Singer’s sparkling new score does for the ‘80s what Hairspray did for the ‘60s.

Written by Robert L. Freedman, A Gentleman’s Guide to Love & Murder is sponsored by Lake Michigan Credit Union and will be in Blackburn Hall from November 24th-December 19th. This comedic romp was Nominated for 10 Tony Awards and follows the scene-stealing role of Monty, played by one-actor who also plays all eight roles of the doomed relatives who meet their ends in comedic conditions.

In the Tobye Studio Theatre, The Cake, written by Bekah Brunstetter, will run from February 2nd-February 27th 2022. This emotional and deliciously funny play challenges people of every belief to engage in dialogue – even those who oppose you.

Mary Poppins flies before your eyes in this classic musical based on the much-loved children’s books by P. L. Travers and the 1964 Disney film of the same name. Sponsored by First Florida Integrity Bank, Mary Poppins will be on the Blackburn Hall stage from March 2nd-April 3rd 2022.

Written by Sarah Treem, When We Were Young and Unafraid will be in the Tobye Studio Theatre from March 30th-April 24th 2022. This powerful play takes us inside the story of a quiet bed and breakfast turned into a secret women’s shelter in the early 1970s.

Performances on Wednesdays & Thursdays begin at 7:30pm, Fridays & Saturdays 8pm, and Sundays 2pm.  Tickets are available at Naplesplayers.org or by calling the box office at 239 263 7990.