World premiere play “Higher” will run at Gulfshore Playhouse from Jan. 15 through Jan. 30, 2022 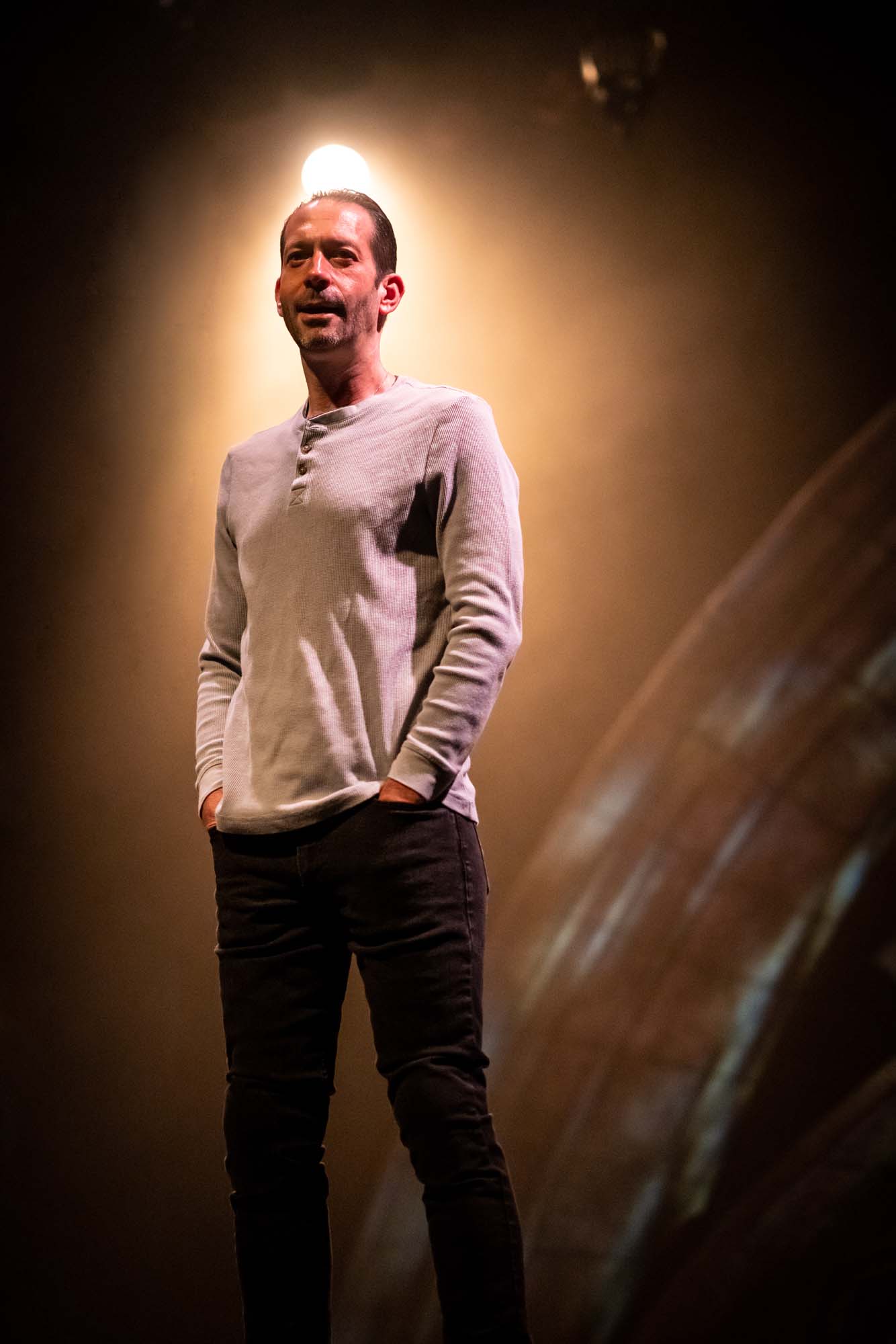 NAPLES, Fla. (Jan. 11, 2022) – Gulfshore Playhouse, Naples’ premier professional theatre, will present the world premiere production of “Higher” written and performed by Jeffrey Binder and directed by Kristen Coury. Previews are priced at $38 and will take place on Jan. 13 and 14. The production will run through Jan. 30, 2022 at Gulfshore Playhouse.

Binder, a Broadway veteran and master storyteller, will open a gateway to the past in this stirring one-man tour-de-force. Grieving the loss of his father, a wanderer takes a solo journey to Prague to search for his family’s lost history, but to his surprise, embarks on a more spiritual and magical journey than he anticipated. In the early 15th century, a master architect tasked with completing Prague’s opulent St. Vitus Cathedral arrives against an explosive backdrop of personal and political turmoil. Though living in two very different times, the two men are united in their search for identity, creativity and purpose amidst hardship. Their paths begin to intersect in strange and mysterious ways as Prague’s magic reveals itself.

“Higher” was developed at Gulfshore Playhouse in 2020 amidst the initial COVID-19 shutdown. Binder, who previously served as the associate artistic director, has been seen onstage in multiple productions including “An Iliad,” “My Fair Lady,” and “The Hound of the Baskervilles.” The actor has also starred on Broadway in “The Lion King,” “The Lieutenant of Inishmore,” and “Sideman.” Binder established himself as a playwright with “Scapino,” which was produced at Gulfshore Playhouse in 2018 and has since been published by Samuel French. “Scapino” became the highest grossing show in Gulfshore Playhouse history.

“Higher” is directed by CEO and Producing Artistic Director Kristen Coury. She has directed many of the Playhouse productions to date including “Native Gardens,” “An Iliad” and “My Fair Lady.” The creative team also includes scenic design by Kristen Martino, lighting design by Dalton Hamilton, sound design by John Kiselica and costume design by Kirche Leigh Zeile. The production stage manager is Jamie A. Eckhold.

Tickets are on sale now. To purchase tickets, visit gulfshoreplayhouse.org or call 239-261-PLAY. To view the trailer, visit https://youtu.be/ZnHIPps4qJQ. 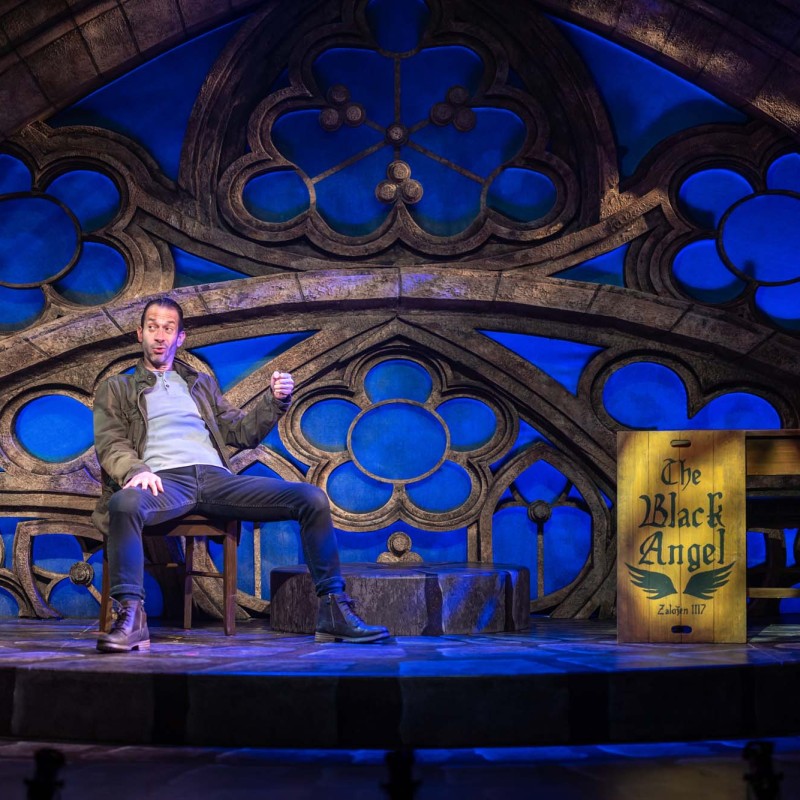 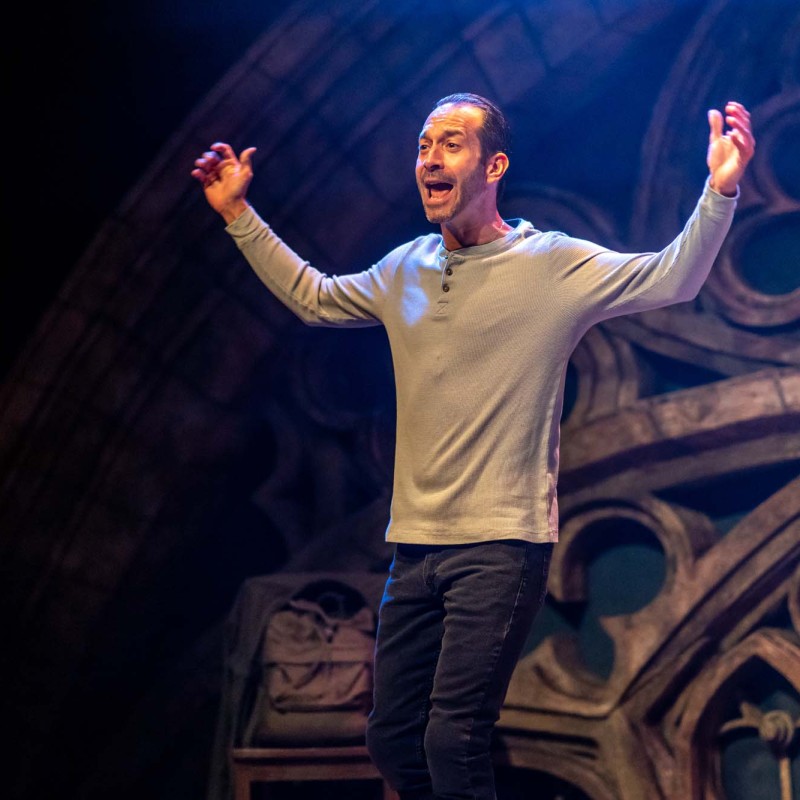 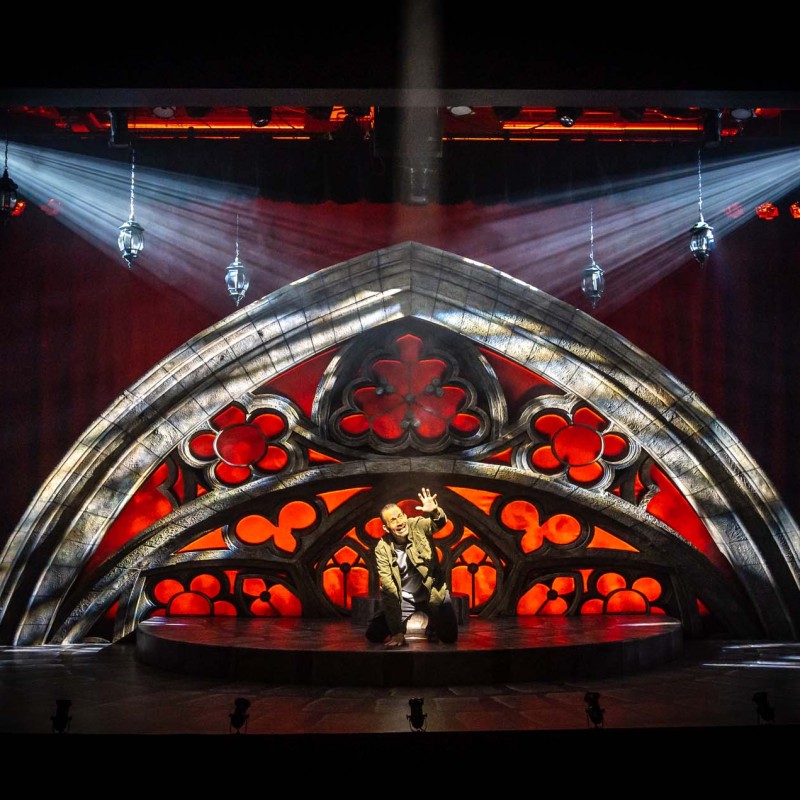 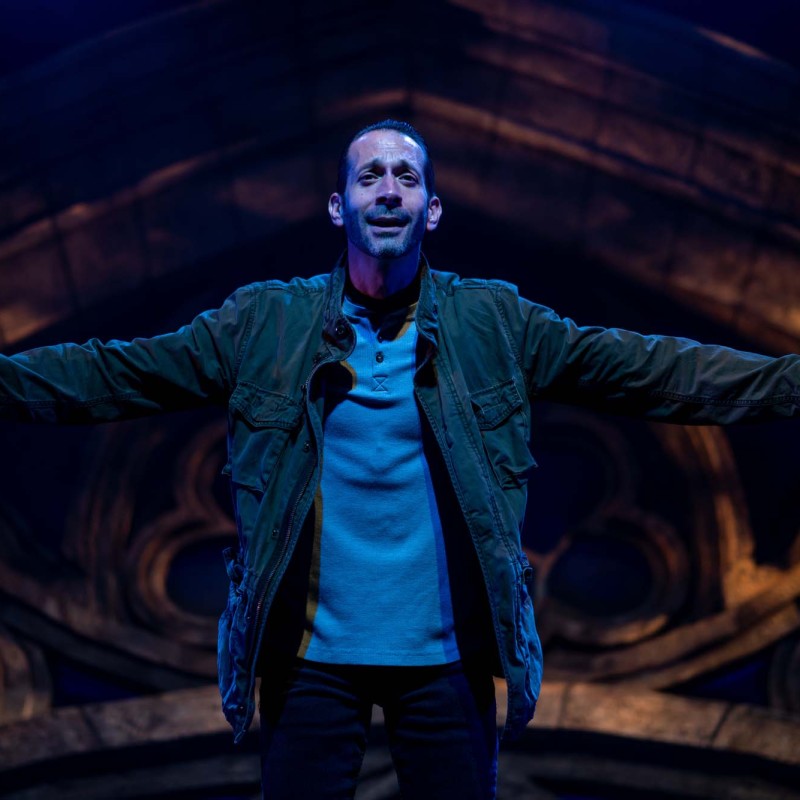 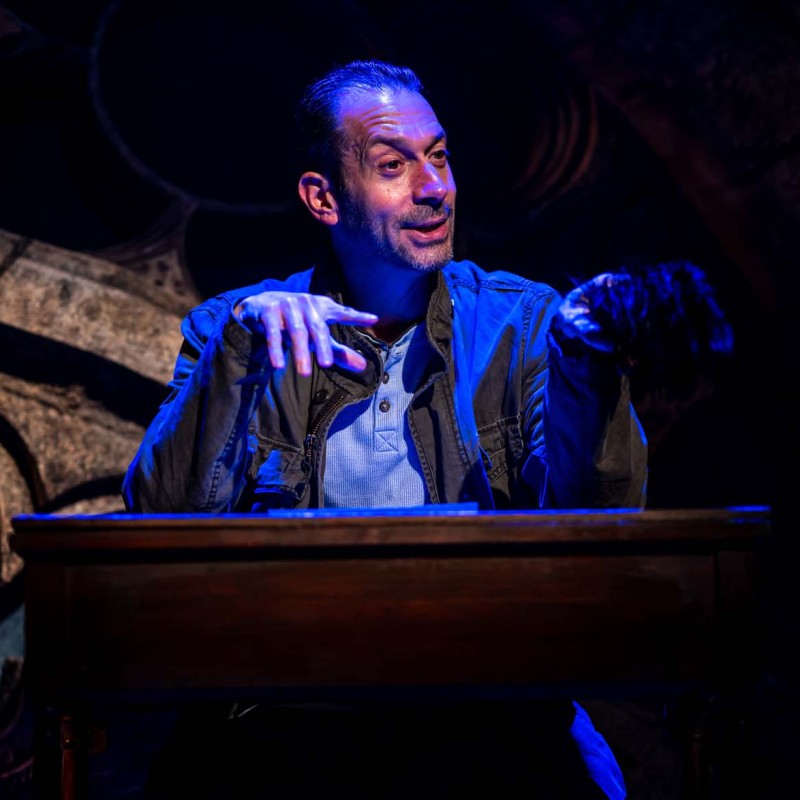 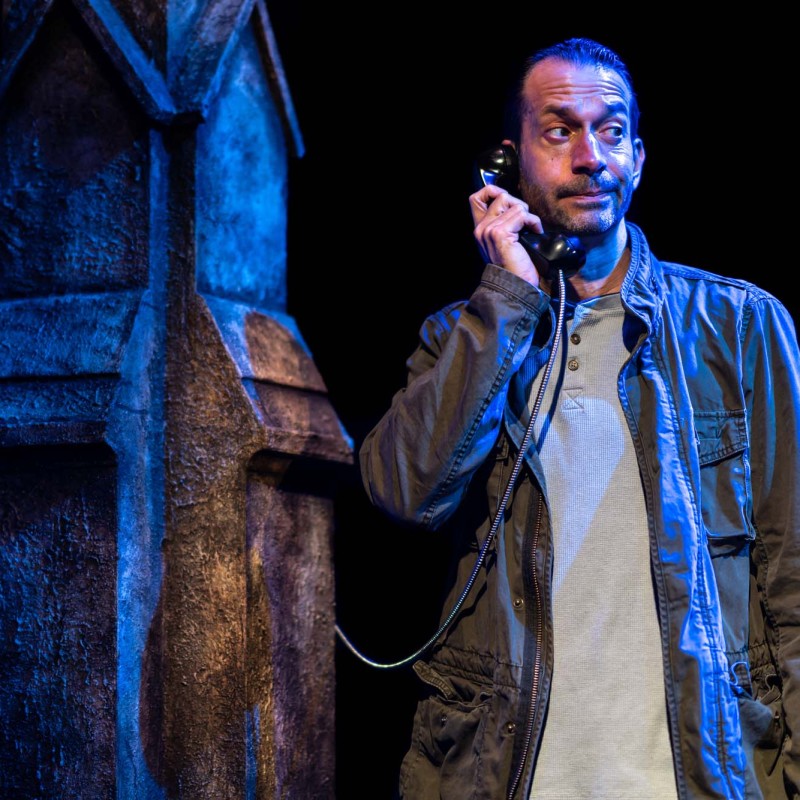 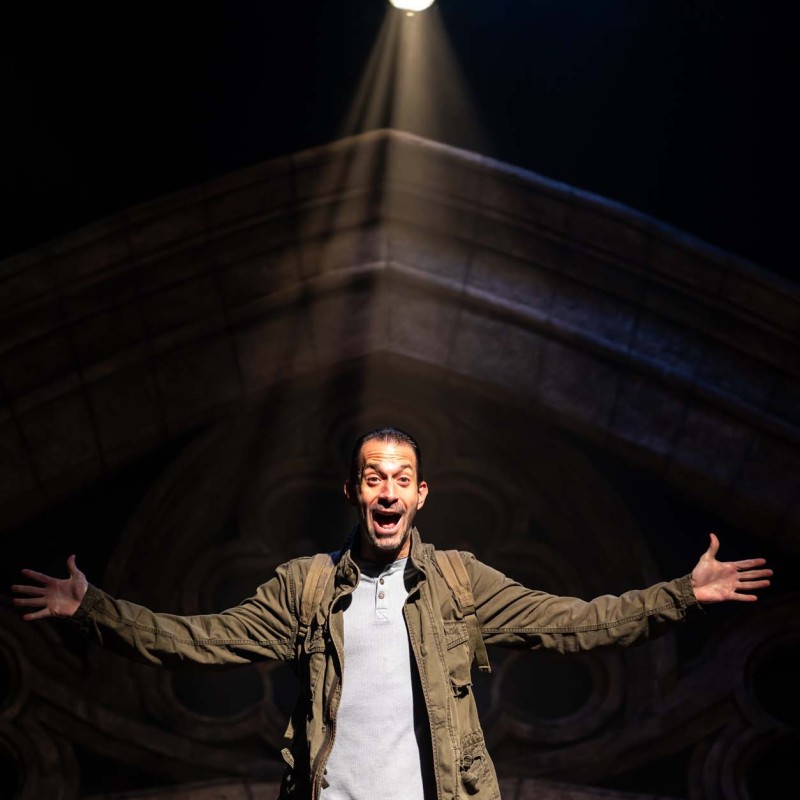 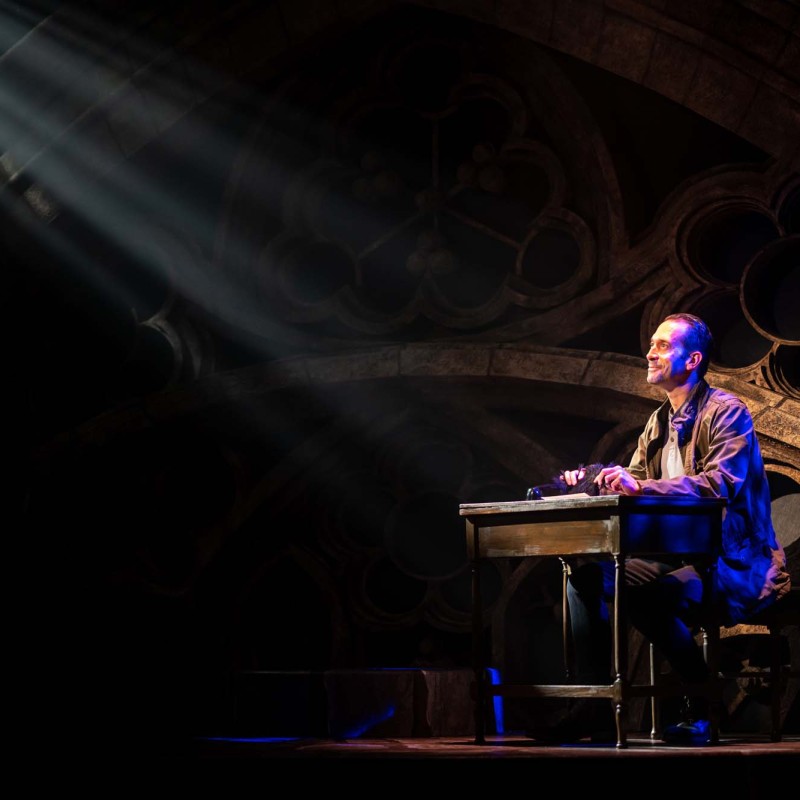 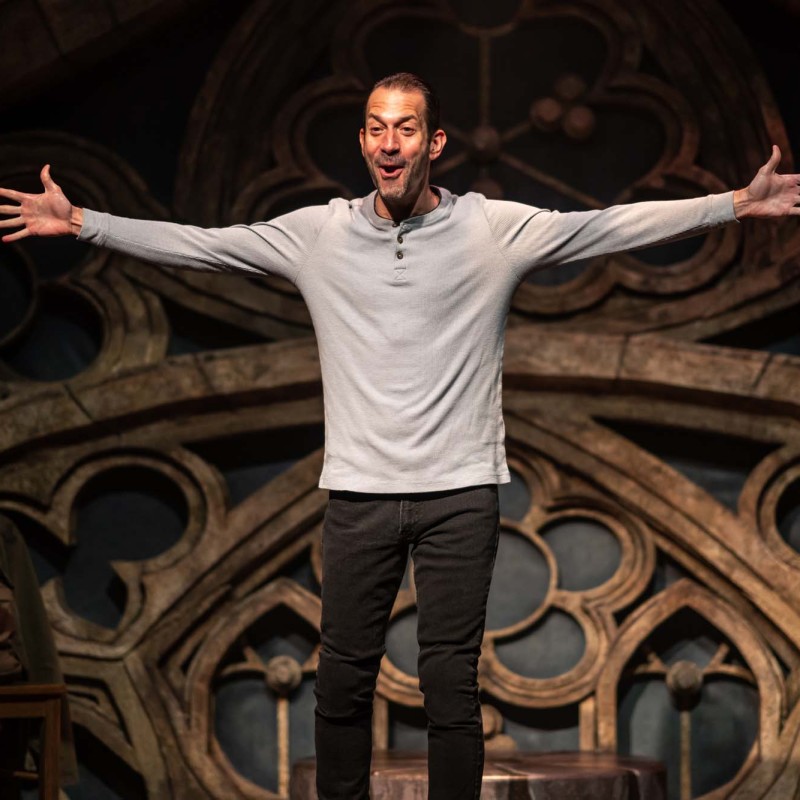 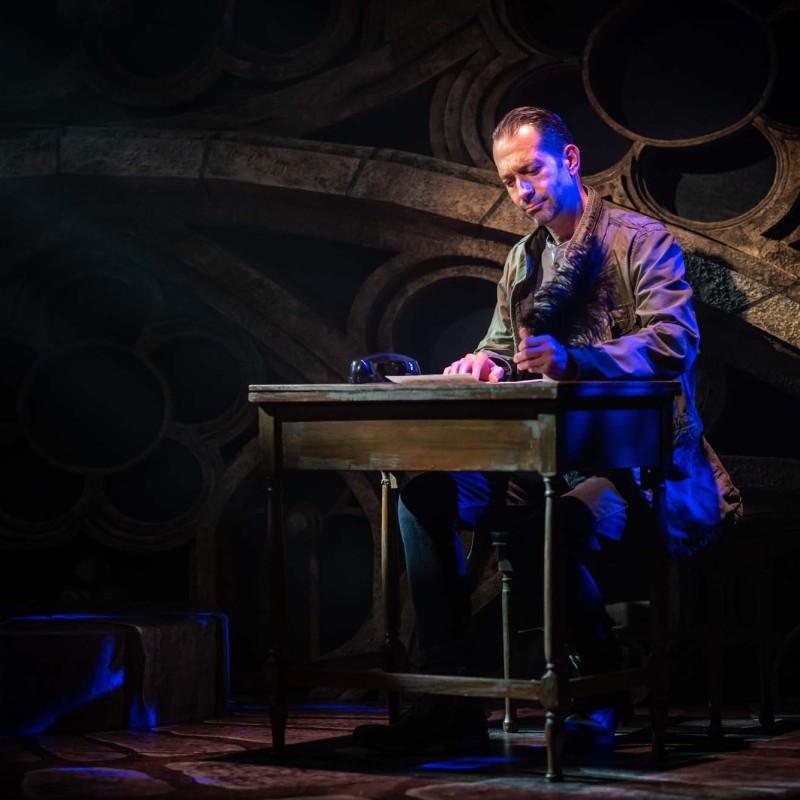 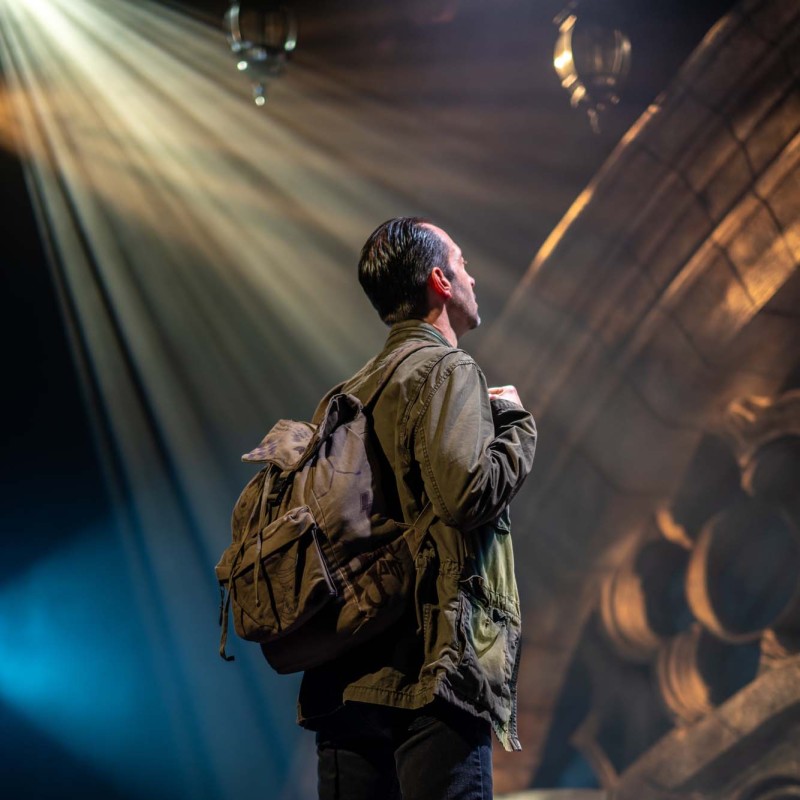 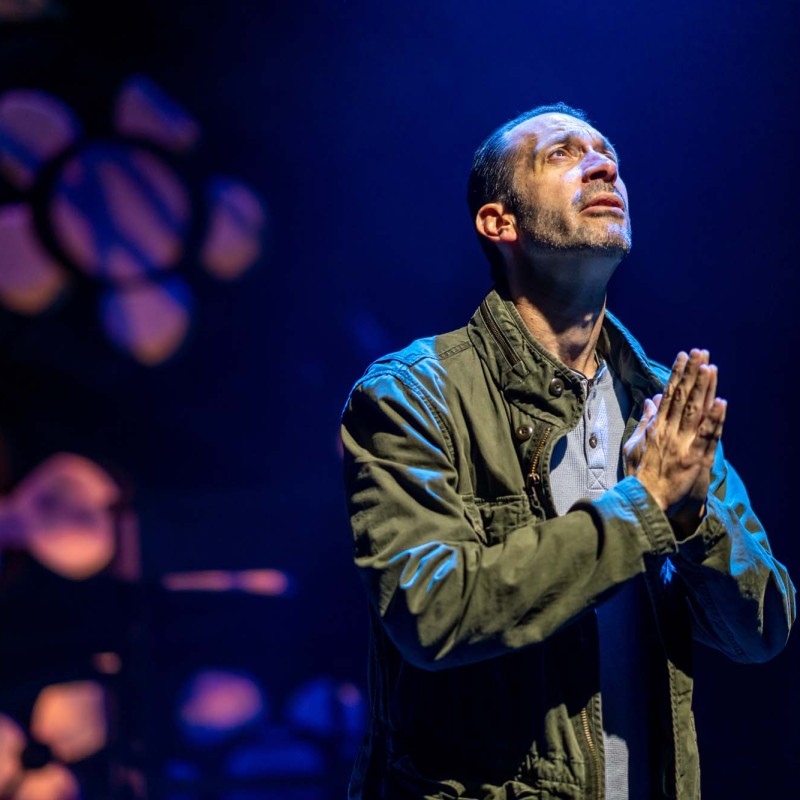 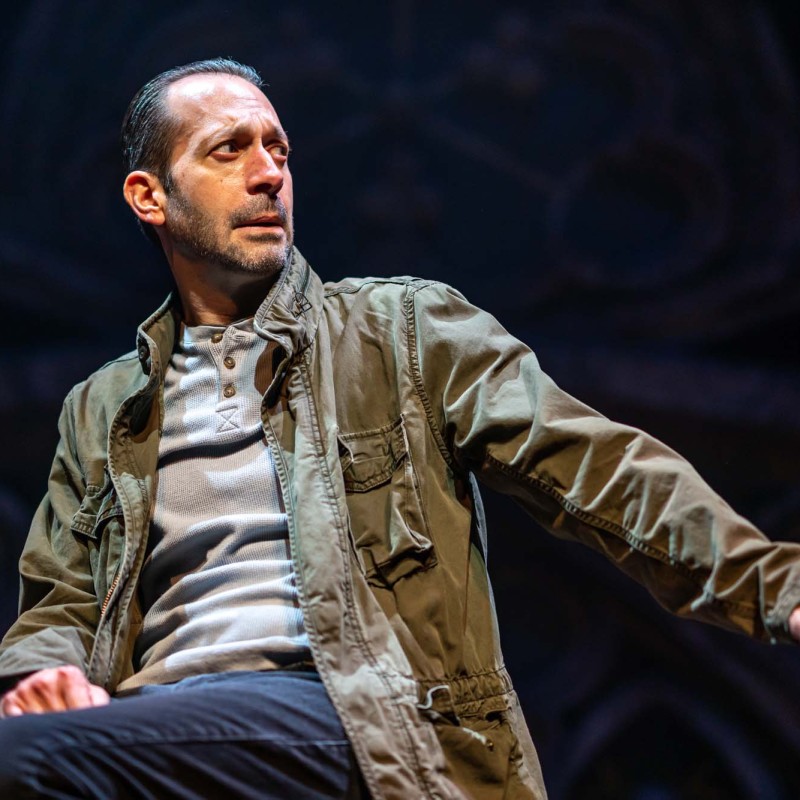 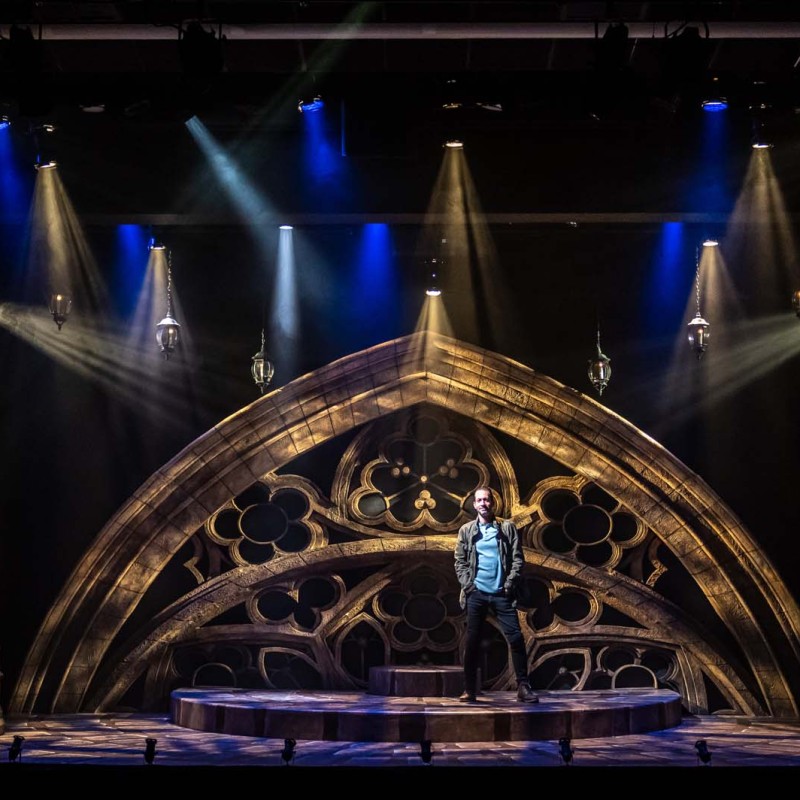 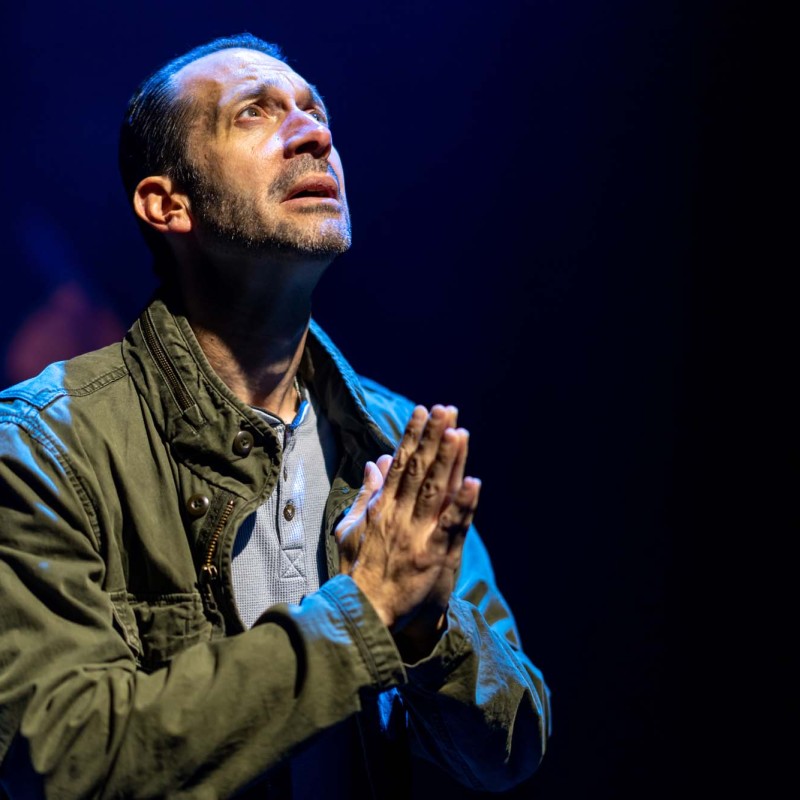 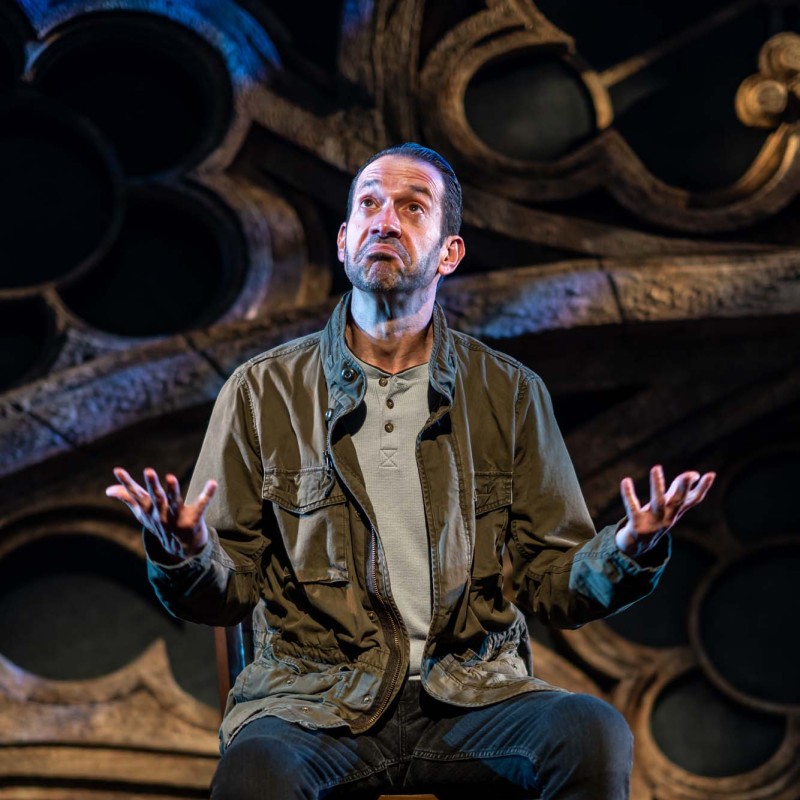 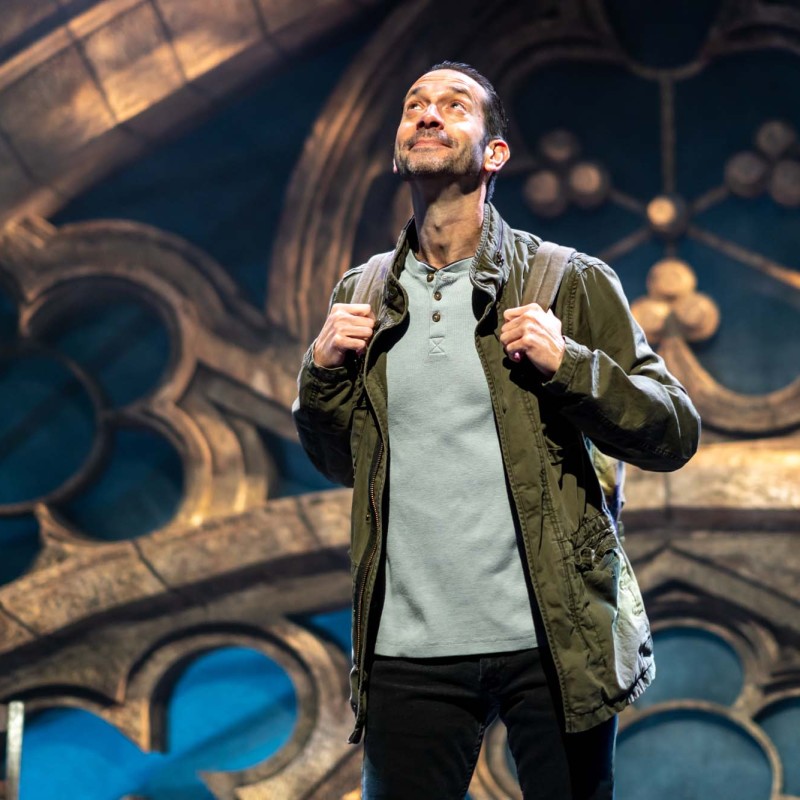 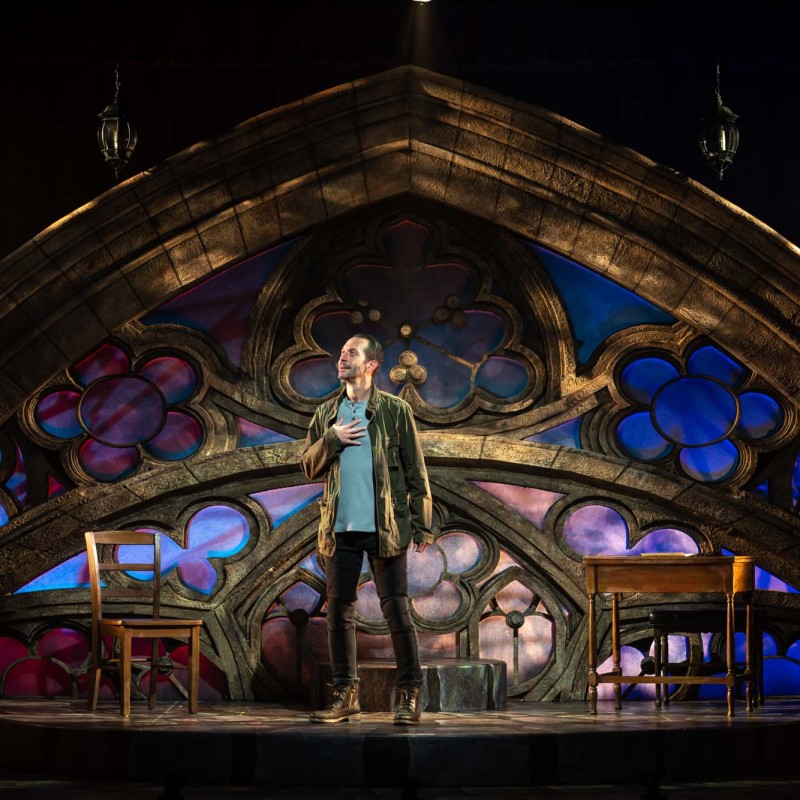 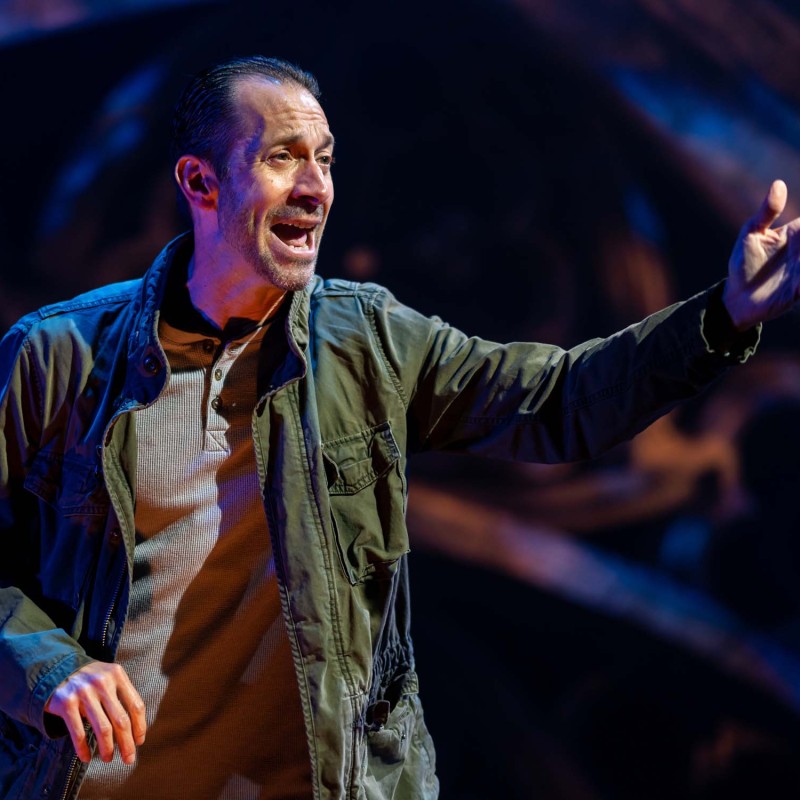 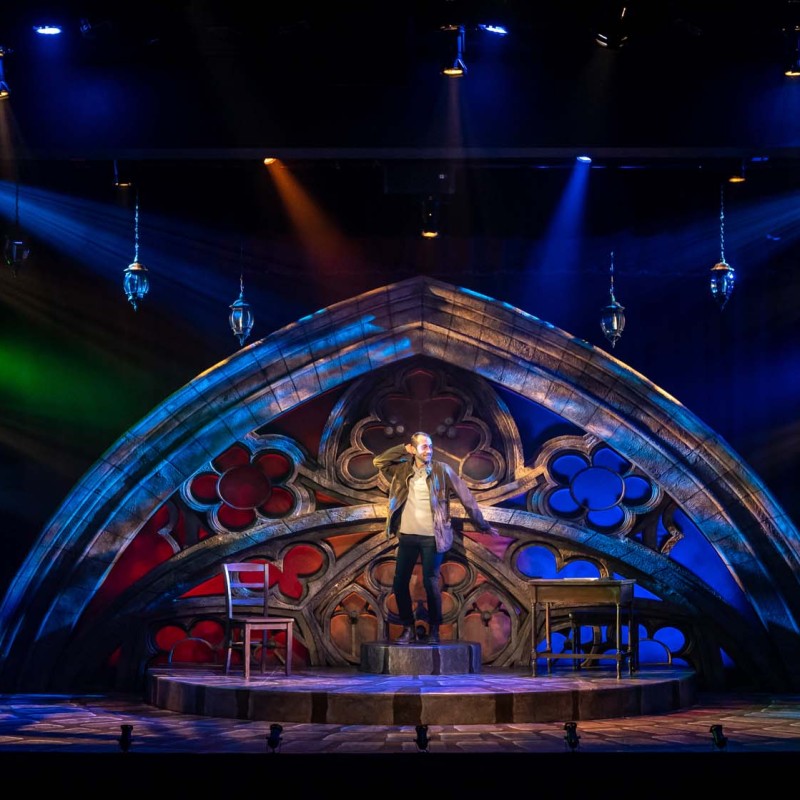 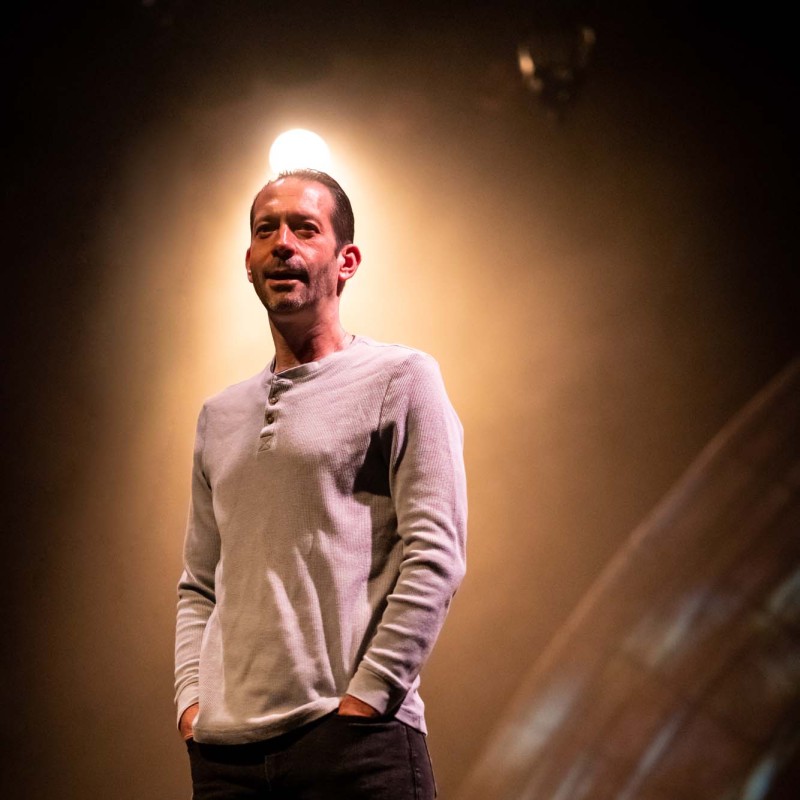